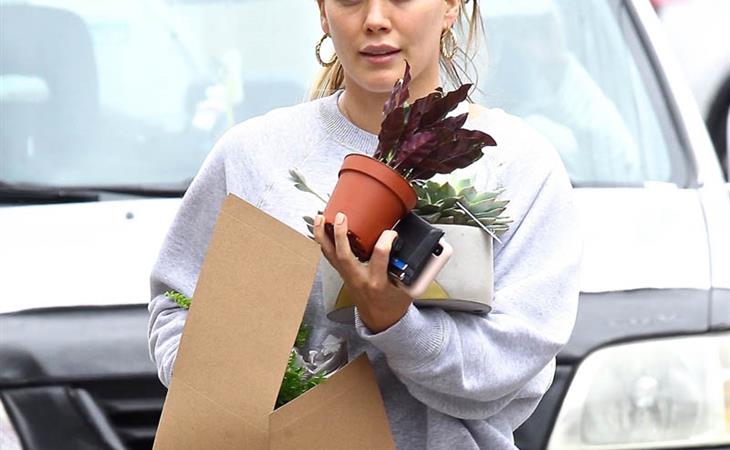 Marlee Matlin would like to be excluded from this narrative.

Yanni or Laurel? Don't ask me. I can't hear sh*t

Hilaria Baldwin is about to have her 4th child in 5 years (I’m exhausted at the very idea of this). What will the name be? It has to go with Carmen Gabriela, Rafael Thomas and Leonardo Ángel Charles (in addition to Alec’s oldest, Ireland). My guess is Cruz. Maybe Luca?

I’m still not over the Jane the Virgin twist. There’s only one season left (which we kind of already knew), so how will it be resolved? I have a telenovela theory that fits with the hints dropped all through season 4 and I won’t share because everyone will yell at me about spoilers.

Hilary Duff took to Instagram to complain about her neighbour’s smoking. Now lawyers are involved, with the neighbor asserting that it is a smoking building (which is why he signed a lease to live there). It’s a hard case for the dude to make because many people really hate cigarette smoke (and, by extension, have some strong feelings about smokers), but is putting him on blast to 9 million people (with his full name) fair play, or just being a brat? I kind of feel like this is a “I’d like to speak to the manager” move on Hilary’s part.

After reading Lindsay Shookus’s interview in Elle (and Kathleen’s excellent dissection of the interview here), I checked social media for an account (which I haven’t done since the affair news was at its height). It looks like Lindsay Shookus is indeed on Instagram. The account isn’t verified, but it is followed by lots of SNL people and Ben Affleck. She reactivated her account in February. Building towards something, or simply getting back to normal?

David Foster has been married 4 times, but he’s still a chronic bachelor who has been linked to everyone from Elizabeth Hurley to Christie Brinkley to Selma Blair. Dude gets around. Clearly Erin isn’t the type to fret about her dad dating someone a little younger than her – when he jumps from relationship to relationship every couple of years, why sweat the small stuff. 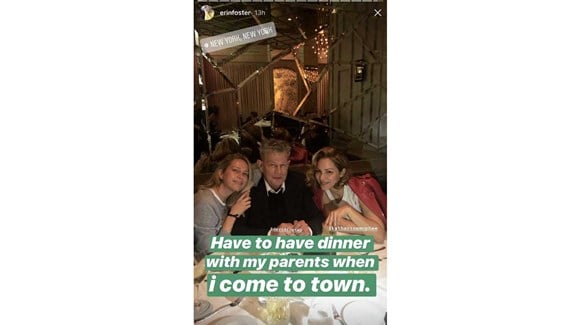 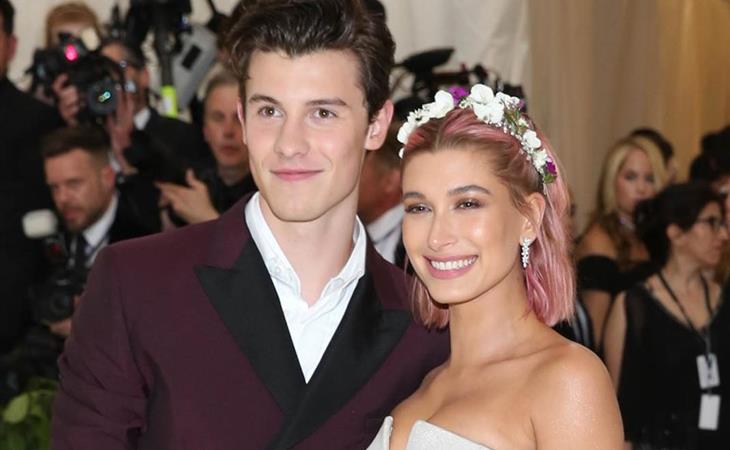 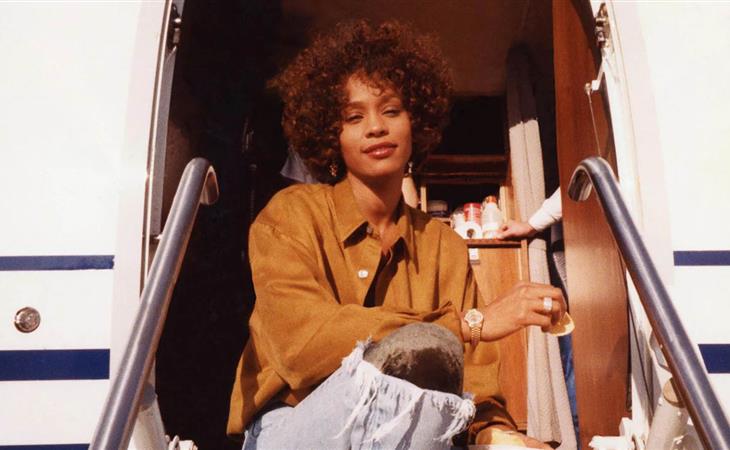