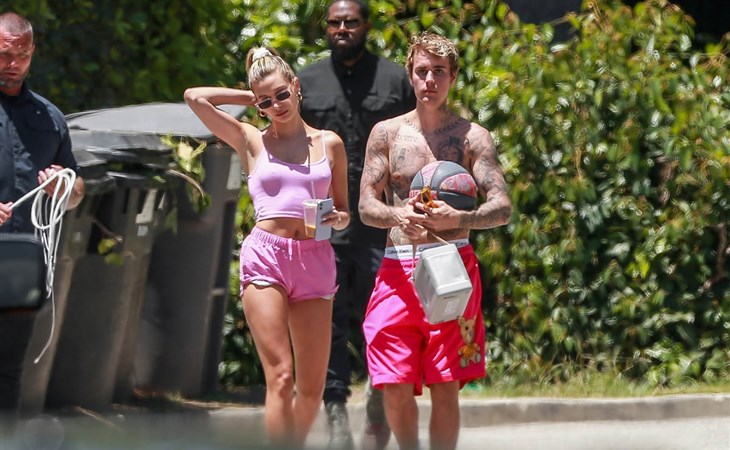 There’s been plenty of self-distance divorces (and a few hookups), but Lisa Kudrow is not one of them. She told Jimmy Kimmel that she and her husband are apart for their 25th anniversary because they were quarantining together in Palm Springs and it got too hot, so she went back to LA while he stayed to work on the house. She told Jimmy it’s not a big deal and I believe her. A cool, comfortable sleep is important and it’s hot in Palm Springs. Giving up a spouse for a few days for air conditioning seems like a fair trade.

Speaking of hookups, there’s Machine Gun Kelly and Megan Fox, who met on the set of Midnight in the Switchgrass (production was shut down, for obvious reasons). The hilarious part is that the movie is directed by Randall Emmett, “Rand” as some of us know him. He’s engaged to someone on Vanderpump Rules and made his first on-air appearances this season. Everything comes back to Bravo and Andy Cohen.

There’s a plastic surgeon who’s on TikTok talking about Hailey Bieber’s face and what he thinks she did to it and the Biebers are threatening to sue him. Plastic surgery has evolved so much that face tweaks are not scandalous and if someone wants to do something subtle or drastic, that’s their choice. But on the flipside, it can be frustrating and even insulting when a celebrity, who has clearly had a lot of procedures done, gets self-righteous when people point out their obvious physical transformation (something that happened just this week with a certain family who shall not be named). There’s a weird grey area because we aren’t supposed to talk about it, but then physical appearance is part of a model’s career (as well as influencers and many reality stars), so how do you not talk about it when their face is part of their job? The issue with this particular man (who, to be honest, is annoying as f-ck in his delivery) is that he’s talking about Hailey’s face and pointing out procedures he thinks she’s had, which he’s using to promote his business. I look at these type of plastic surgeons, the ones who go on TV to speculate on the work people have done, the same way I look at therapists who appear on reality TV shows: thirstiness is not a trait I want in my doctor. I wouldn’t trust him with my nose.

Normal People is available in Canada as of today and coincidentally, this photo of Paul Mescal is making the rounds – some say hot, some say he’s hot but the outfit is not, others say he’s making the outfit hot. Where do you stand on it? It’s bringing up a lot of feelings. 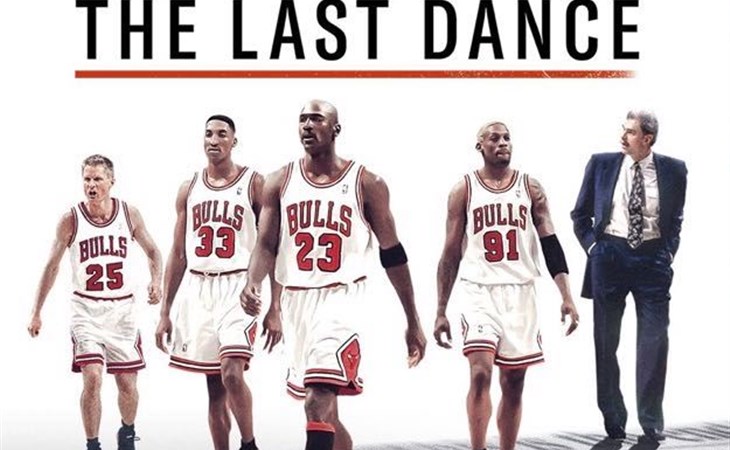 Show Your Work: The Last Dance was a Rom-Com 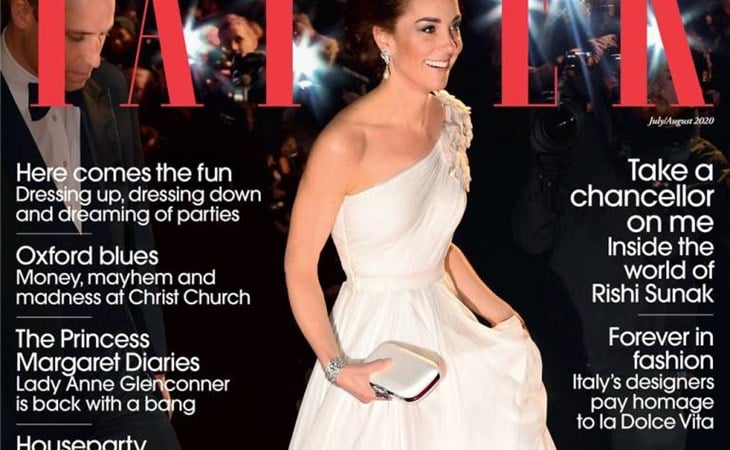