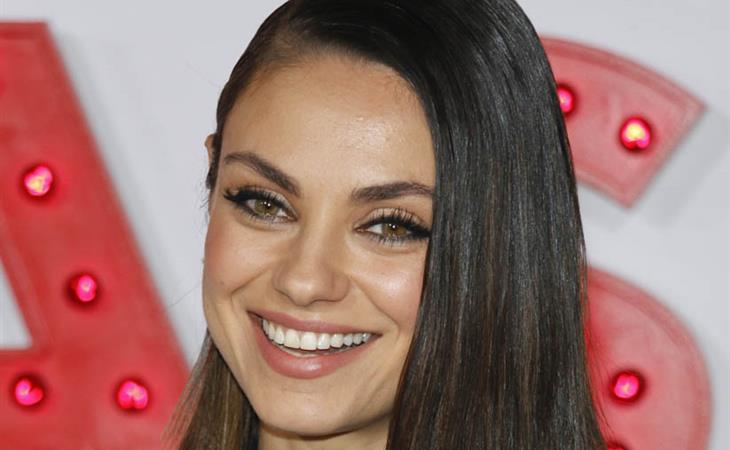 This is the only way Gisele Bundchen or Tom Brady will touch toast. She also posted an Instagram story of their candy bowl, so I zoomed in on the options. It’s UnReal chocolate snacks, a Tom Brady-backed line that is “unjunked” (read: vegan, GF, fair trade, non-GMO, no corn syrup). Their children carried branded candy buckets. As a parent, if I lived in the neighbourhood I would obviously take my kids to their house, even if they were giving out toothbrushes. But do you think the other kids in the neighourhood were impressed? And when picking through the stash for the good stuff at the end of the night, would you go for the UnReal or the classic peanut butter cup brand?


Have an unreal time trick or treating!🎃🎉🍫👻 #getunreal #halloween 📸 @gisele 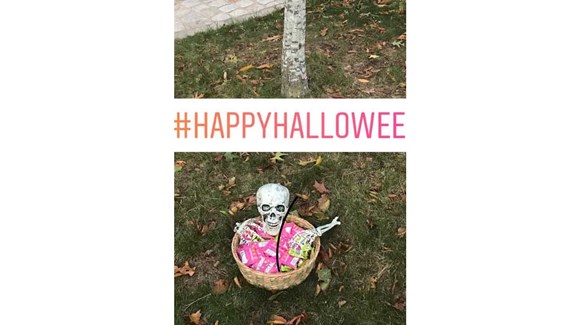 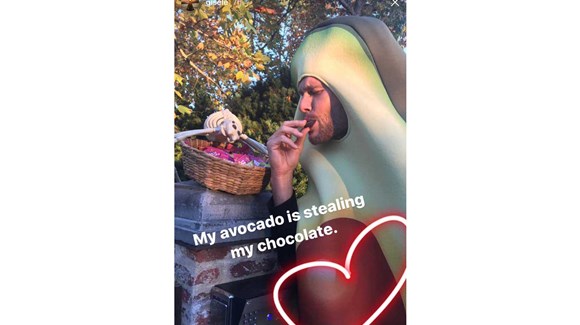 Sarah Hyland is dating one of the guys from the Bachelor franchise (I refuse to look up his name). Can someone, maybe Sofia Vergara, pull her aside and gently explain the celebrity hierarchy to her?


Reese Witherspoon is a WSJ innovator. Her career rejuvenation is undeniable, and so is her business acumen. And even though she probably wouldn’t want me talking about her clothes, I’m very happy they chose a Burberry sweater over Draper James (the designs have gotten so hokey).

Wow! Thank you @wsjmag for the #InnovatorAward. ✨ I’m so excited to share this honor with some incredible artists, architects and thinkers.🌟 Today is a new day for women in film. It’s time for change. Thank you to @derekblasberg, @cassblackbird and @kristina_oneill for making this possible. Link in bio for my cover story. #WSJInnovators #WSJMagazine (Styling: @elissasantisi; Hair: @tamaramcnaughton; Makeup: @romyglow)


Dana Brunetti is the President and CEO of Kevin Spacey’s Trigger Street Productions. He’s well-known as the producer of Fifty Shades, House of Cards and The Social Network. He’s also an outspoken conservative who weighs in on everything from the NFL protests to fake news on social media. But on Kevin Spacey? So far, crickets.

Happy Halloween. Thanks Donny for carrying me around all evening!


Mila adhered to Price is Right tradition – shouting out her mom and screaming when she hit her number.

#Repost @kristenanniebell When you start to think all hope is lost for 2017, remember there’s always Price is Right. #Mila2020 #badmomsxmas #priceisright @therealpriceisright

A post shared by The Price Is Right (@therealpriceisright) on


Hailey Baldwin and Shawn Mendes? I’ll bite. And I kind of love how Canadian pop stars (Justin Bieber, The Weeknd, Drake) have become the young lotharios of LA. I’m going to call them the Poutine Posse. 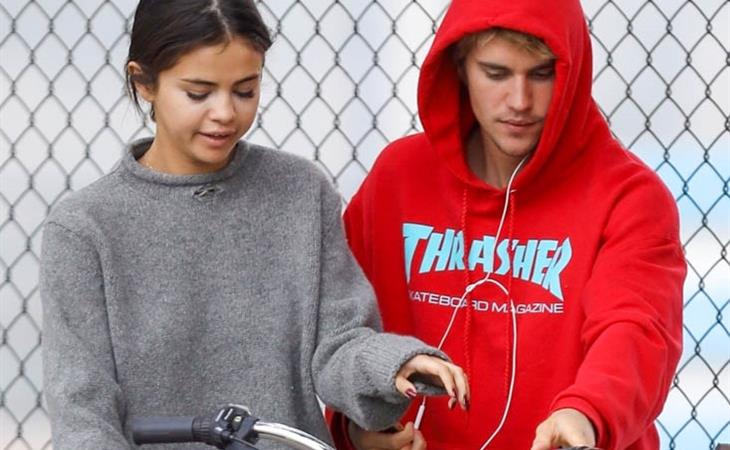 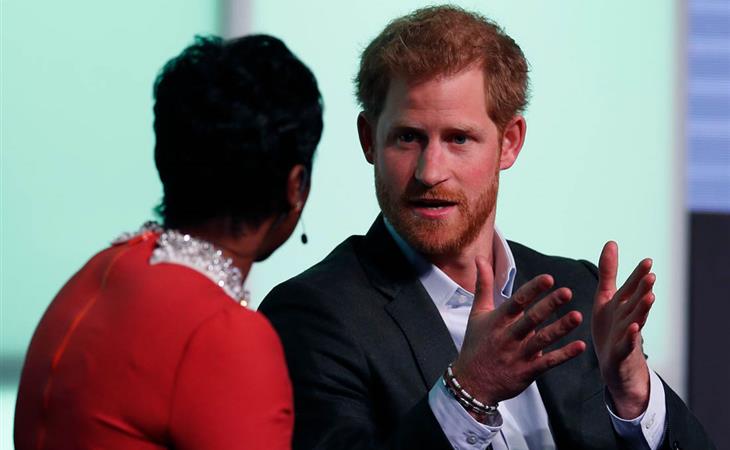