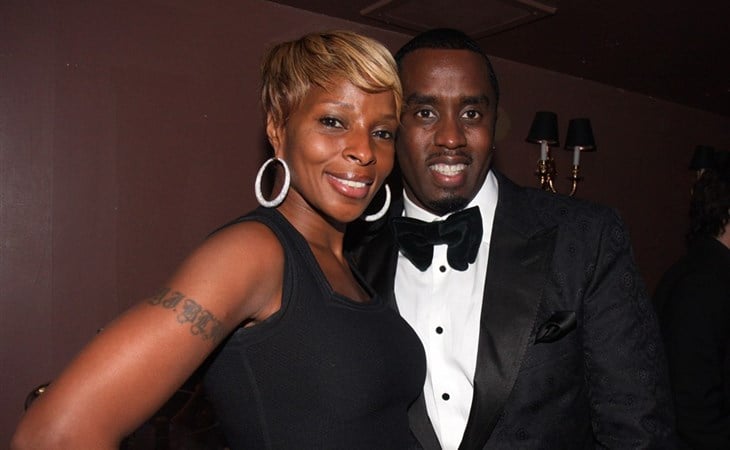 Mary J. Blige and Diddy have one of the most enduring relationships in music – they made it through the 90s and reconciled after a feud. In late 2019, it was reported that they are working on a documentary about her but there’s no set release date. Until then, there’s her Behind the Music. Why don’t they bring that back as a special? There are so many artists to cover.

Melissa McCarthy is doing 20 Days of Kindness, highlighting 20 different charities (it’s part of promotion for her film, Superintelligence). She inadvertently promoted a charity that has ties to anti-choice and anti-LGBTQIA2S+ policies. Her response is candid and straightforward and even though it wasn’t totally her mistake (there was likely a team at HBO Max that recommended charities), she took responsibility.

Flight suits had a moment but have lost a lot of ground to sweatpants in 2020. In Dave Chappelle’s Netflix special Sticks and Stones, he wears a flight suit and it was a good look. More men should try it.

There is an incredible amount of buzz for The Crown’s fourth season – the early reviews are very good. And it feels like the perfect holiday season binge-watch, even though it’s not a holiday show. There’s something wintery about it.

If we one day look back at the time capsule of 2020, Quibi will be there, as confounding as ever. So expensive, so talked about, so written about, yet so unwatched. What happened to all of that content? And all of the contracts? It seemed like everyone was signed onto a show at one point, even Steven Spielberg.

Henry and Liv Golding announced her pregnancy last week (they are so good looking it’s sick!). Here’s Henry running on the beach. I know his name has been floated for James Bond but I’m just going to put it out there again: Henry Golding for James Bond. 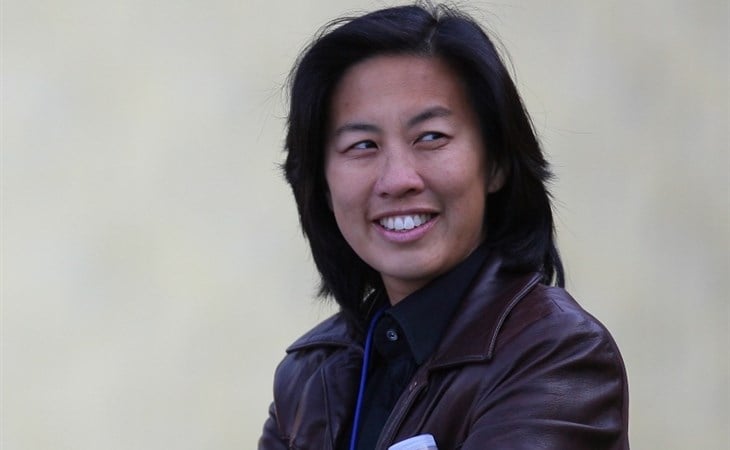