Taylor Swift embraces the basic, which in turn makes it less basic. I consider some of this stuff, like pumpkin drinks, almost post-basic. You know what else are post-basic? Uggs. They’re just a staple now.

Saw these photos, looked up the Love Life trailer and found season one, realized it’s already aired and this is for season two??? OK, I think I’m caught up. The season one trailer looked a little tired (wee girl in the big city with lots of dates and a couple of POC friends to guide her). Season two stars William Jackson Harper as a divorced man on a dating run. It’s an anthology show, but Anna Kendrick shows up briefly in this world. Damn, I am a sucker for that trope.

This brown dress is gorgeous on Mindy Kaling and honestly? I like that she gives Kim and Kanye credit for the monochromatic moment because of course people were doing it before them, but they popularized it. Kim brought it to the masses. I’ve mentioned this before but like Mindy, Kanye has influenced the way I dress. I can’t wear black and white together anymore because of him.

There have been rumours floating around that Chris Evans is dating a civilian and it’s serious. I have no proof, but maybe this is sign?

When Jim and Pam are having an off day but at the end of the episode theyâ€™re both leaving each other messages talking about the same things. Good stuff.

I actively avoid SNL but Kieran Culkin… I’m really interested in having that conversation. 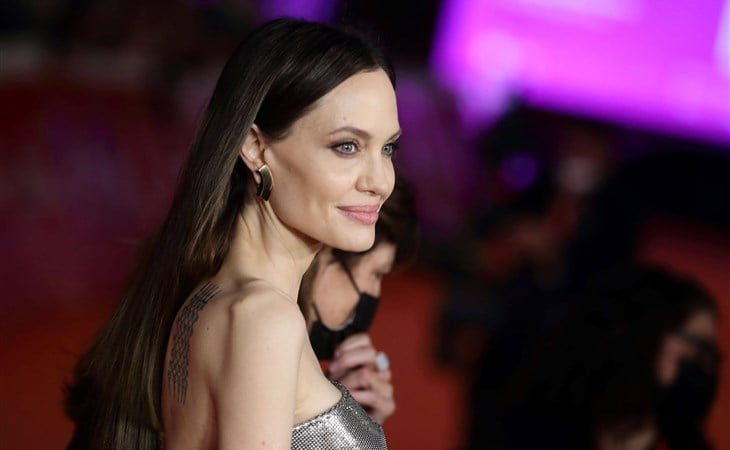