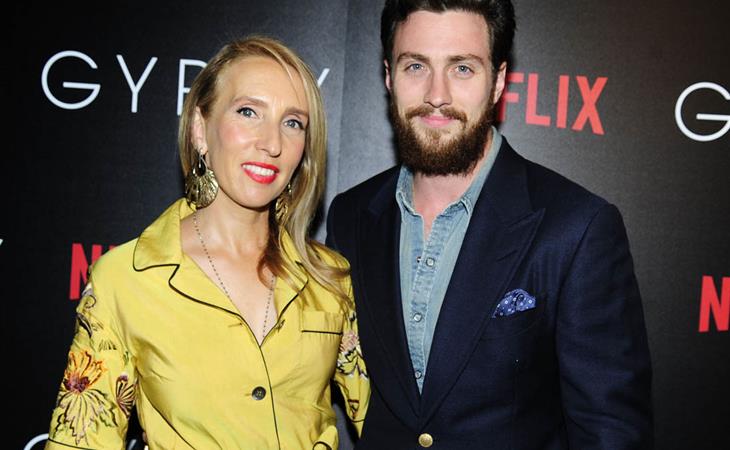 Even in character, was that word really necessary, Ben Stiller? There are other ways to make the joke. How do people not know this?!

Spare me @serenawilliams. Anyway, we're pretty tight-knit here in the tribe, but there's always room for one more squaw… if you decide to come to your senses and pick TEAM GLOBO. Link in bio.


I’ve tried on so many pairs of the Gucci slides, as many as I could find. Couldn’t commit. They didn’t look good on me (I think it’s because I have cankles). So I bought a super cute, cheap(er) pair from Mango, thinking if I got good use out of them, I would invest in a pair from Gucci. I haven’t worn them once, which I guess is a sign.


I would not take this bet.

Just a bunch of kids having the time of our lives up in Tacoma/Seattle ... 1st movie & an experience that I'll never forget. The best/coolest/most generous group of people to share my 1st film experience. What a time man. ❤ and eternal light #RIPHeath #10thingsihateaboutyou #CanYouEverJustBeWhelmed


Eminem wishes 50 Cent a happy birthday. How many times do you think 50 Cent’s friends played “In Da Club” last night? But back to Eminem – is it just me, or does he kind of remind you of Aaron Paul when he speaks? (NSFW language in video.) Do you think Kim took the video? I feel like they are back together and just not telling anyone.

Thank you @eminem you know your still the best in the world 🌎 to me man, I love you bro.


As usual, many celebs are heading to Italy for summer vacation. So far, I’ve seen pictures from the Seinfelds, Gwyneth (who was also in Umbria a couple of weeks ago, maybe they met up?), Aaron Paul, Emily Ratajkowski, Dwayne Wade and Gabrielle Union and Mark Wahlberg. I suspect more will head there after Paris Fashion Week.

I had my first intro to biodynamic wine today in Umbria. Biodynamic farmers and winemakers lives are dedicated to farming responsibly in a "closed loop," meaning animals and plants live together, doing what comes naturally, without fertilizers and chemicals. So, my interpretation of this is that it is important for our health and safety to drink as much nutrient and mineral-rich biodynamic wine as possible. It is full of micronutrients and vitamins from quality soil. 🤷🏼‍♀️🙋🏼 Winemakers like Paolo Bea and Collecapretta are making wines that are not outrageously expensive, absolutely delicious and you are supporting small, independent makers who have such interesting life stories.


Am I Italian yet?


Date night with this pretty little bird. I love you Italy. I will miss you. 🍷


Super interesting video of Riz Ahmed talking about the stages that many minority actors go through in casting. Kind of hard to concentrate because of the accent and his doe eyes, but I tried.

Thanks to @wmag for this interview - the whole things on their site and gets pretty weird pretty fast --> https://www.youtube.com/watch?v=ftRevOsgY40 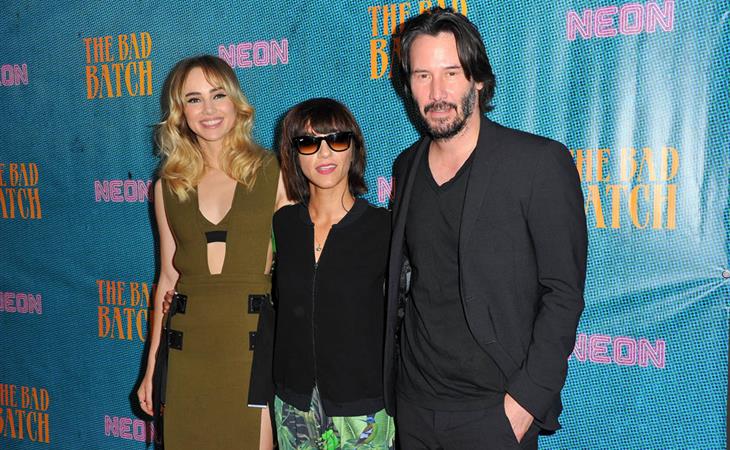