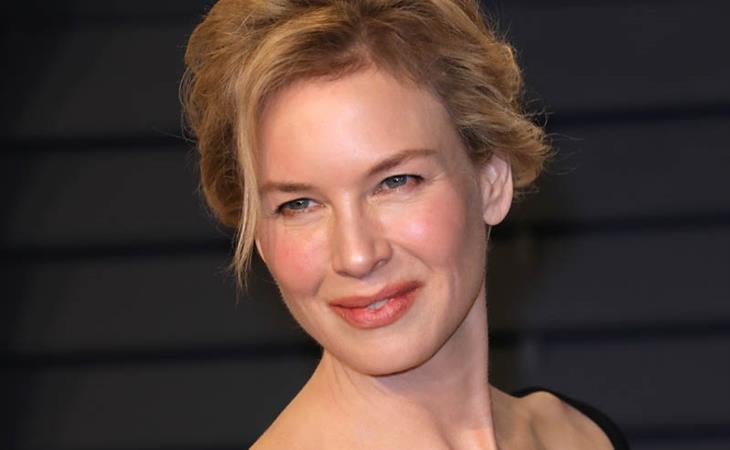 How is this the first I’m seeing of Renee Zellwegger at the Vanity Fair party, in the perfect black party dress? She looks absolutely lovely and we know Renee doesn’t just show up for anything, she is extremely particular about her events. Her appearance makes me suspect that we’ll be seeing more work from her soon and this was a night out with a purpose. But because I’m petty and immature, I wonder if she ran into Bradley Cooper – remember they dated, fairly seriously, for a few years. It seems like decades ago now.

“I have my fingers crossed:”: Renée Zellweger was rooting for Regina King, who picked up her first Oscar tonight. #VFOscars pic.twitter.com/AkmM3SQt6D

Emma Roberts works with Ryan Murphy a lot, but she has done a few rom-com movies (Little Italy, In A Relationship). She’s recently signed onto a Netflix rom-com, Holidate, about two single people who pretend to be one another’s plus one for the year. Netflix + the Roberts gene + classic rom-com plotting is another sign that the genre is fully revived.

Why does Meg Ryan need a spoon to eat an apple?

I can see why Josh Brolin is pumped about this – he’s so excited he switches from first to third person. What’s interesting is that there was a bidding war and the plot is being kept secret for now. And we can’t look at Peter Dinklage without talking about Game of Thrones. I think I’m the only person who cares less about characters the more I’m made to wait, except for Tyrion. I haven’t wavered on him at all.

There’s been a resurgence in interest in Devon Sawa and Macaulay Culkin, mostly because of their social media interactions and willingness to lean into the unique space they occupy in pop culture lore. In Sarah’s piece about the two of them, she wrote “The entertainment industry is really terrible for children, and frankly, we probably shouldn’t use real kids in anything ever, but this is a nice reminder that some of them turn out to be reasonably grounded adults.” Devon is reiterating that here in his answer to a fan: it worked out OK for him, but for so many it doesn’t. For every Natalie Portman there are 50 Corey Haims. Like Devon, many former childhood stars (like Drew Barrymore) say they would never, ever put their own child in front of a camera.

Yes. I would. There was a few shitty incidences, but overall it was a great experience. - that said, some kids weren’t as lucky. Therefor, I’d never put my kids in. https://t.co/QxhviEO5fb

Speaking of child stars, Justin Bieber is 25. They grow up so fast. 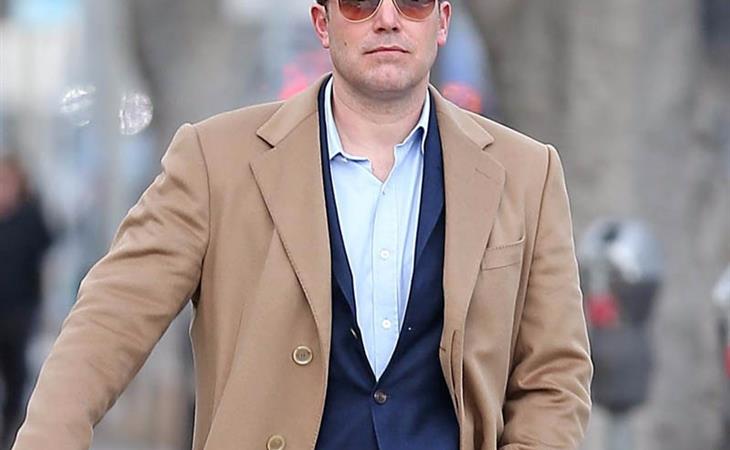