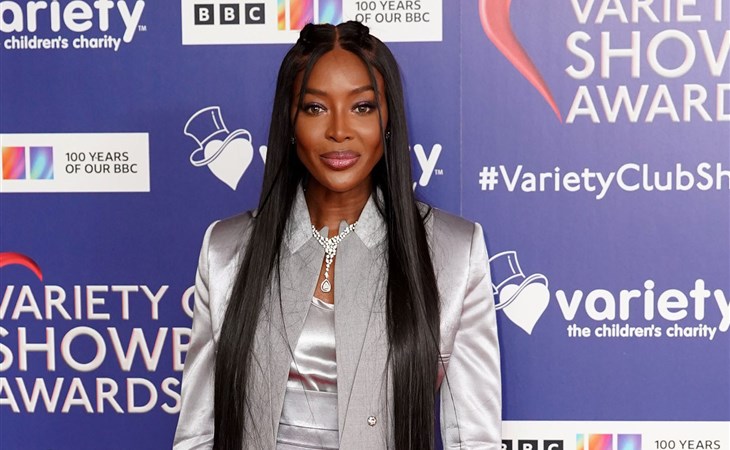 Naomi Campbell is looking for an actress to play her in a biopic and she wants a “rising star.” I love this because there’s precedent here: JLo shot to stardom in the Selena biopic, as did Angelina Jolie as Gia Carangi. Established actors also chase these kinds of roles because they tend to do well come award season (Sean Penn as Harvey Milk, Jessica Chastain as Tammy Faye, Rami Malek as Freddie Mercury, just to name a few).

But back to Naomi: she has lived a very glamorous, very singular life. Capturing her on screen will be a challenge because most biopics are too focused on imitation and mannerisms. Naomi has a very physical job and imitation won’t work – other models have been trying to do it for years. There is an energy to her that is unmatched. She told the Daily Mail she is looking for an “unknown who is preferably someone from South London” so the search is on.

Drake has been posting about gambling a lot. Like, a lot. Is this a cry for help?

Zendaya’s Instagram has slowed down a bit, it’s mostly fashion shots and a few behind-the-scenes work photos like this. Whether she’s pulling back from social media on purpose or just busy, it seems like the right time to do so as she is seemingly working on high profile projects non-stop and she’s in the kind of relationship that shippers cling to. She’s also in a unique PR position because her fame is at the intersection of Tumblr and The Hollywood Reporter – she straddles both worlds and can engage in both on her terms.

Some people are divorced but Valerie Bertinelli is D-I-V-O-R-C-E-D. She said it’s the second happiest day of her life. She wanted that man out. Did she have a party? With balloons and cake? They should film her divorce dinner for The Food Network.

Blair Underwood is engaged to a childhood friend – they have been friends for 41 years!!!! And they look super hot together!!!! Someone needs to turn this into a rom-com ASAP. Starring Blair, obviously. 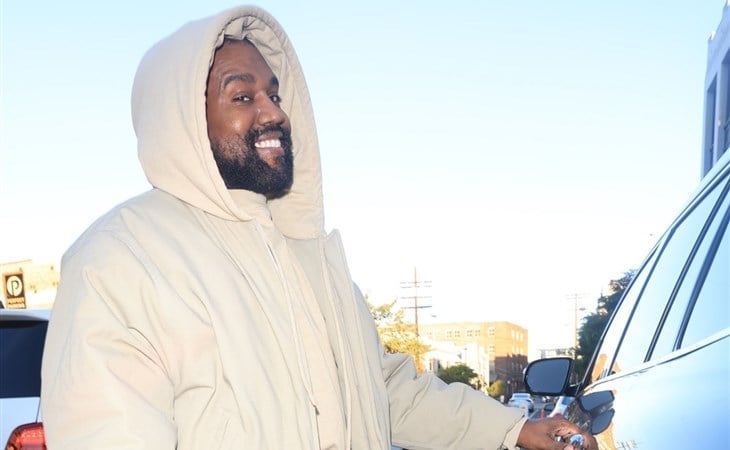 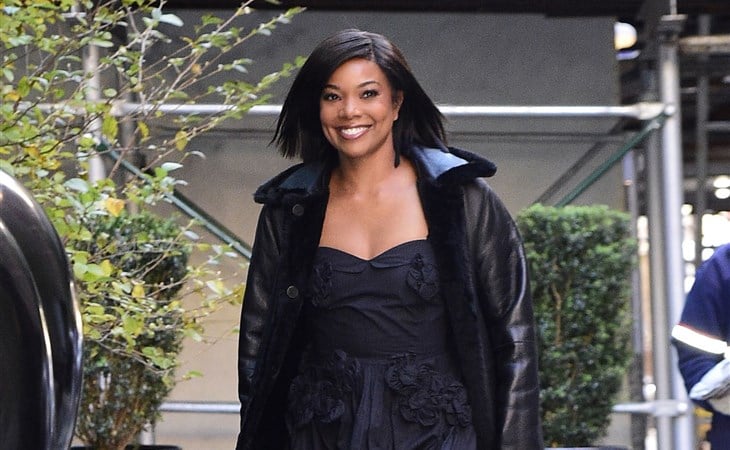