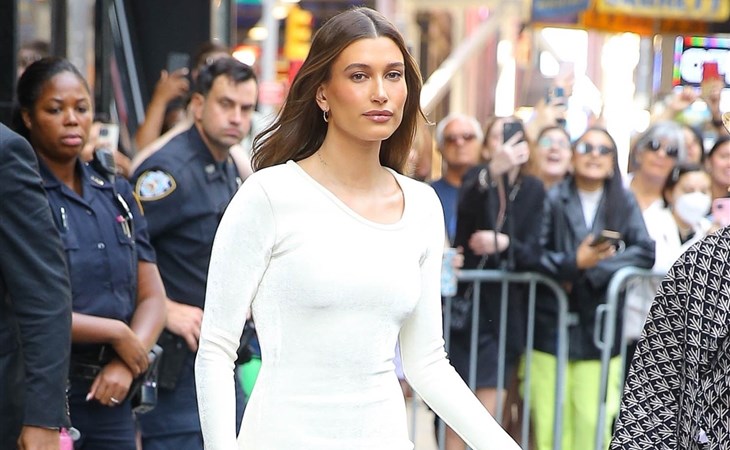 Hailey Bieber’s Rhode skin care line has dropped today with a Peptide Glazing Fluid and a Barrier Restore Cream (it’s very easy to damage the skin barrier with products that strip the skin with acids).

The focus is dewiness, that glow the TikTok influencers love. Hailey is 25 and we often talk about these celebrity skin care lines and what they don’t tell us (like what kind of facials, lasers, injections etc. are at play) but not every product is for everyone – this feels like a line for younger people and that’s OK. It’s smart of her to focus on one specific issue (barrier repair) to start because it's easy to damage and strip the skin with the wrong mix of products or harsh acids and when that happens, skin can be dry, flaky and sensitive and it’s frustrating to get back on track. Addressing a specific need, rather than trying to sell a whole new regimen in a crowded market, is a good way to start. I wanted to try the lip gloss but it’s not available in Canada yet. Rude!

Between Liam Payne’s interview and the BTS situation, there’s a lot of boyband news right now. The Jonas Brothers are featured in PEOPLE “100 Reasons to love America” issue this week and it’s not about scandal, but more like a fluffy summer story. Even though they gave up the purity rings a long time ago, the message of wholesomeness is still there – now they are married dads instead of purity-ring-wearing teens. (And we can’t blame them for the purity rings, they were kids at the time and it was a whole trend pushed on young celebrities.) The most incredible part of their story is that all three of them seemingly made it through childhood stardom which is not a representation of the industry. They are definitely outliers.

I finished season three of Barry and I’m wrecked, ruined and disconsolate over it. The way Bill Hader upended the “anti-hero” character and everyone is terrible and everyone is good and there are deep insights into how men both protect and bury each other… whew. Henry Winkler has me shook.

Good morning on this Tuesday ! pic.twitter.com/fwUyaQFzAz

Yahoo has brought Jessica Alba onto its board of directors and I don’t think this is the first time they’ve tried to wrangle a celebrity to help with whatever is going on at Yahoo. I read the press release and I don’t understand what the company is trying to do. Where does Yahoo fit into Google/Facebook dominance? I guess that’s why they are refreshing their board.

The Presley family (and estate) continues to show a lot of support for Austin Butler, allowing him to play one of Elvis’s guitars at Graceland.

Twitter is going wild over a completely unfounded rumour that Zendaya is pregnant and I don’t think she should deny it (because someone literally made it up) but it’s trending on Twitter and when you punch in her name to the search bar it suggests “Zendaya pregnant” and “Zendaya is pregnant.” Which is absolutely wild.

Zendaya is NOT pregnant and THIS is why she donâ€™t talk to us! 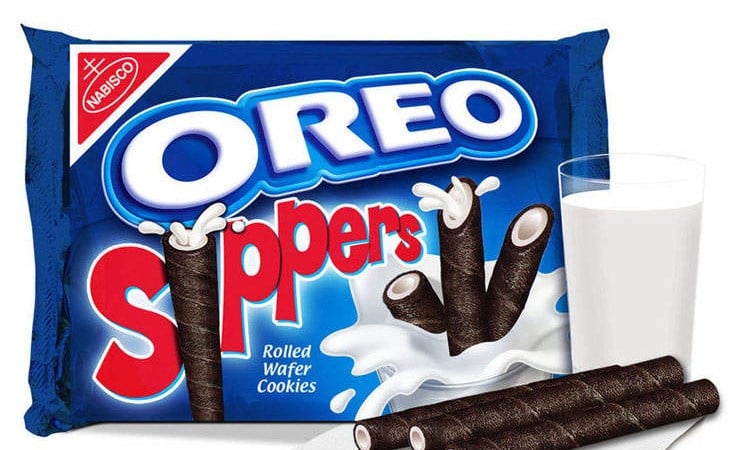 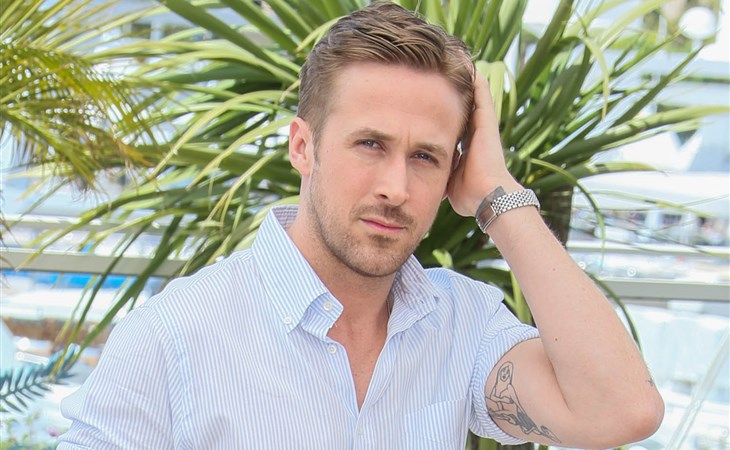