Last night on Twitter I came across a conversation between Buzzfeed’s Kate Aurthur and Jarett Wieselman regarding Catherine from Veep. Her real name is Sarah Sutherland. She is Kiefer Sutherland’s daughter!!!!! Did everyone know this? There is no way people know this, right? Jarett, a senior Entertainment Editor at Buzzfeed, was just as shocked as I am, so I don’t feel so bad.

.@KateAurthur just informed me Catherine on #Veep is played by Kiefer Sutherland's daughter and ... DID EVERY(ONE ELSE KNOW THIS? pic.twitter.com/BLF1d8LQtw


And since we’re on that, Lea Thompson is Zoey Deutch’s mom.

🌹it's an honor to be named the 2017 @womeninfilmla @maxmara "face of the future". thanks for last night @vanityfair #nicolamaramotti @kristasmith!!


OK, moving on. This tweet has had me giggling for a solid 12 hours.

I shower at night. First of all, it saves me time in the morning, and second of all, it’s when Michael Fassbender’s sprinklers come on


Flop king Guy Ritchie hasn’t posted on Instagram since mid-May, so he’s had time to lick his King Arthur wounds. (And it’s not like it will preclude him from more opportunities.) You know what tickled my smutty senses? Tracy Anderson follows him. Madonna and Guy split in 2008 and she and Tracy had their following out in 2009. Besides Sean Penn, those are her two biggest and most public breakups.

Scotland. Where the family and the entertainment came from. 400 people.


On his last tour, Chance had mock-ups made of major record labels, and he called Aftermath Entertainment “Can’t Do Math Entertainment.” Now he’s publicly apologized to Dr. Dre, which I think Dre will accept as he rolls around in a pile of Beats by Dre money nightly. It’s really hard to beef with Dr. Dre these days – he’s lived it all including (and this will never cease to amaze me) having a child with a woman who also has a child with Suge Knight. Their children are half siblings.

I want to formally apologize to Dr Dre, and all of Aftermath for publicly disrespecting their hard work and contributions to music.

When I went on the Be Encouraged tour I made LED content to satirize and degrade major labels.

I made the mistake of including Imprints which not only dulled my overall point of trying to uplift artist...

His work with Beats, Compton Schools and artist like Kendrick, Game, Eminem, .Paak, 50 NWA and others is unmatched and how i inspire to be

once again Sorry to Dre, all the artists/producers at Aftermath and all the other folk trying to make a difference in music that I belittled 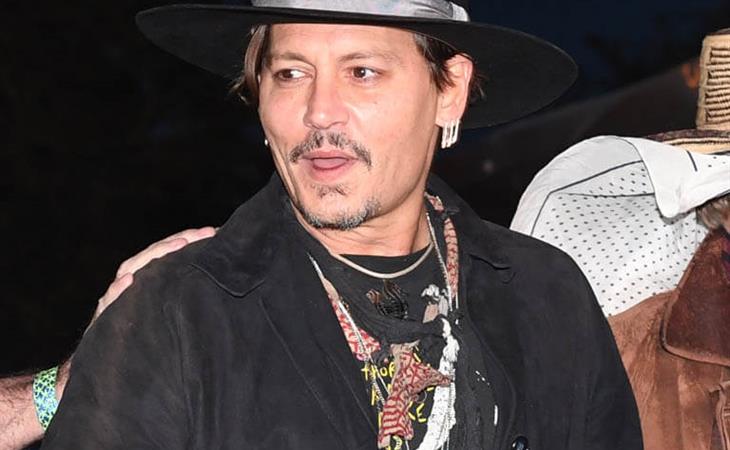 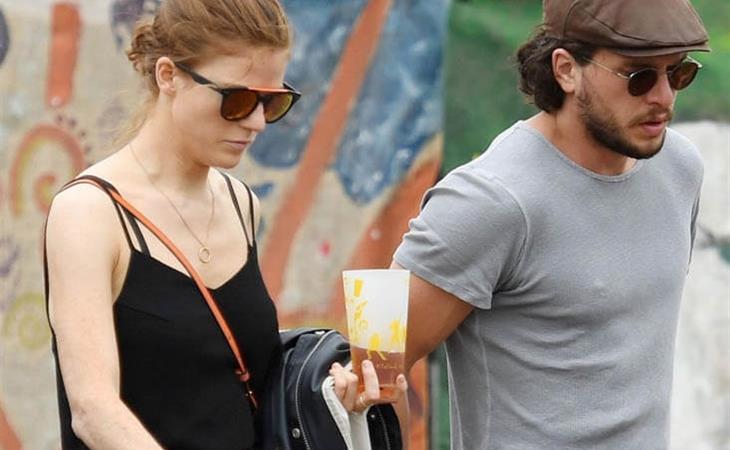