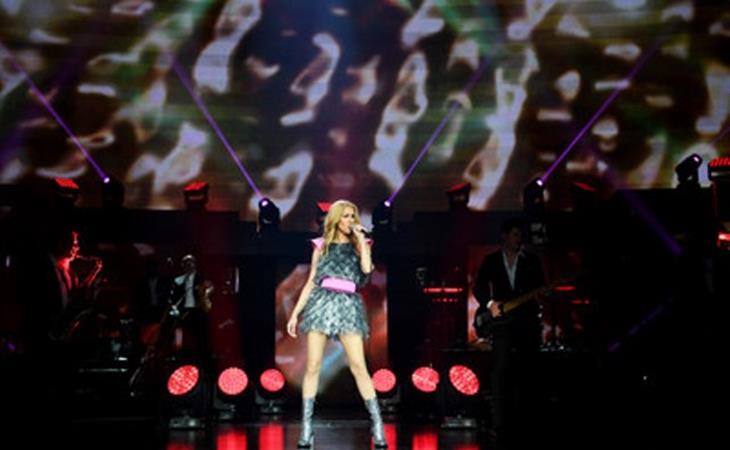 The Season of Celine

It’s usually the Season of Celine. I’m talking about Celine Dion at Paris Fashion Week. Remember? I KNOW YOU REMEMBER. If you don’t remember, you should cancel yourself.

Paris Fashion Week for women’s wear begins on Sunday. But Celine won’t be there. Because she just kicked off her Asia-South Pacific tour last night in Tokyo and she’ll be on the road for pretty much all of July and half of August.

So Celine is skipping PFW 2018, that’s the bad news. The good news? New tour outfits. With feeling, of course. Always with feeling. Feeling AND Fashion. She’s going to bring it. As her stylist, Law Roach, says:

It was just announced today that Celine has partnered with Schiaparelli on a few of her stage outfits for this tour:

Note, however, the name of the stylist – it’s not Law Roach, it’s Pepe Munoz. Remember Pepe? Pepe’s name first came up in connection to Celine last year – he was dancing on tour with her and then she found out he’s a fashion illustrator and she started taking him to fashion shows. So they’re still working together. And… whatever else that means. I don’t give a sh-t about the possible or not romance though. I’m curious and confused about the styling. Because Law also seems to be styling her for certain looks on stage: 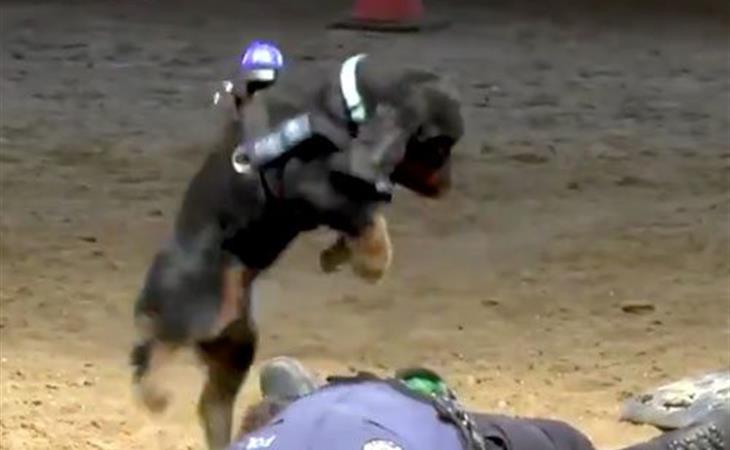 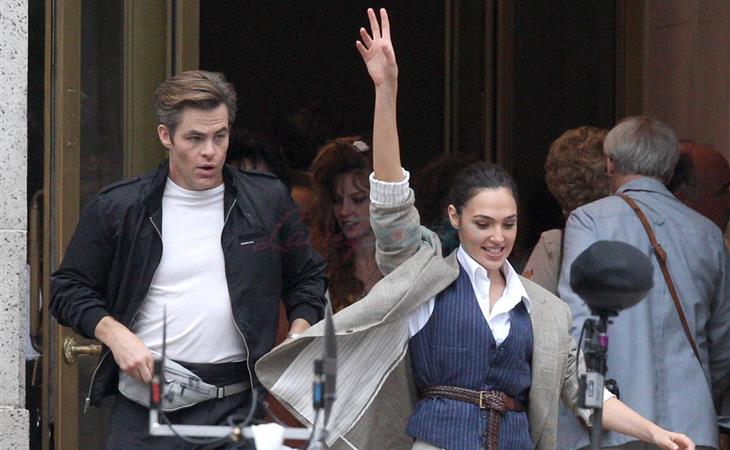