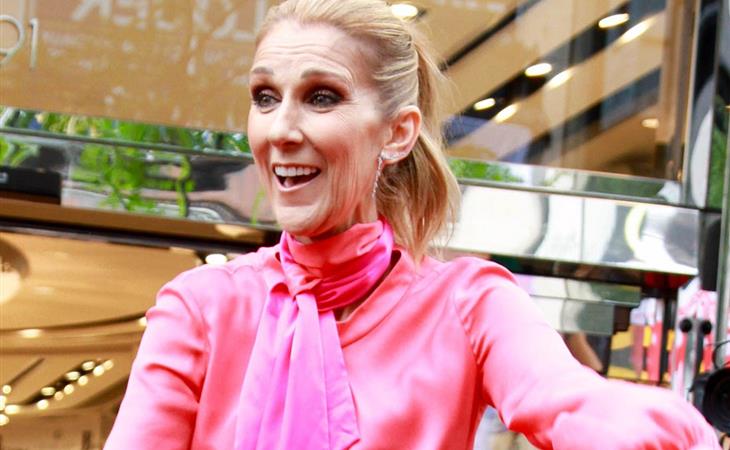 Celine Dion was in Montreal yesterday for her bag launch. And, well, where Celine goes, the feelings go. So it was a spectacle. Not only because she’s Celine Dion, after all, but also because, of course, Celine is from Montreal. Well, technically she was born in Charlemagne, but that’s only half an hour outside of the city. Celine was married in Montreal. She began in Montreal. Montreal is her hometown. They welcomed her home like a queen. And, like a queen, she did not disappoint.

This is a stupid question. Of course she sang. When doesn’t she sing? Let’s segue for a moment to what, for me, is her most memorable spontaneous singing moment. We don’t talk about this moment enough.

Do you remember Celine on Larry King Live after Hurricane Katrina? Obviously this was a very, very serious situation, a horrible event. An event that has left scars that have not healed, may never be healed. That said, is it possible to respect that event but also appreciate the television history that Celine made with Larry King? If you’ve never seen it, you need to enjoy the full 8 minutes from start to finish without interruption. If it’s been years since you’ve seen it, watch it again. You’ll remember why parts of this interview became a pretty popular meme. But to get back the singing, this is Celine Dion, overcome with emotion and grief and anger, who’s just spent almost 7 minutes delivering a really, really powerful monologue about love and caring for others…and then batsh-t Larry King is all like, hey, do you want to sing something?!?

Which, of course, she does. Five seconds earlier she’s practically sobbing. Then she opens her mouth and …well… there it is, the voice of an angel. Needless to say, every note is perfect. I’ll include the video at the bottom of this post. It’s f-cking amazing.

As she always is.


Here’s the best clip though. It opens with Celine feeling the goddamn f-cking sh-t out of herself and then she ends on…Rihanna.

Celine was just asked about her love life. Her response? A little @rihanna 🎤 #celinedioncollection #shinebrightlikeadiamond pic.twitter.com/SqDde377hL

Is what she told reporters at the event yesterday.

We are watching Celine be the boss. She’s never, ever been better. 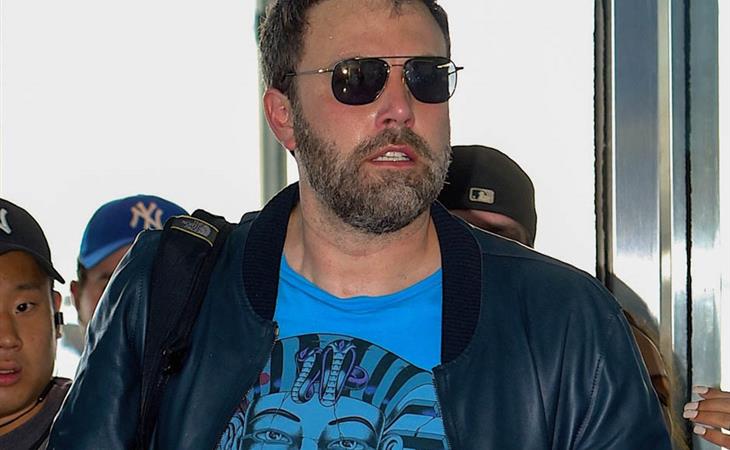