Not sure about you, but it has been a week. I had originally intended to post about Celine Dion’s Carpool Karaoke a few days ago. Then my ma went into hospital and Celine’s Carpool took on a different meaning for me:

I’m not joking. The video is almost 15 minutes long. Since Wednesday I’ve watched it at least 10 times, twice while ma was napping, three times when I was in the waiting room during her procedure. I love it so much, and Celine in that car has helped me so much, that it’s to the point where if I ever had the chance to meet her, I’d become that person who induces second-hand embarrassment in everyone watching, the person who clutches her hand and tells her, earnestly, that she pulled me through some dark times. In my imagination she nods, equally earnestly, and then decides that we should sing together. After that we would go shoe shopping.

Prior to Celine, my two favourite Carpool Karaokes have been Mimi and Adele. Now that Celine has done it though, it’s indisputable: the segment was made for her, it was waiting for her. There’s no one else who can come with the level of ridiculousness and joy that she brought to the scene. From the moment she gets in the car, with a song for every comment, to the whole bit about her 10,000 pairs of shoes, to the way she reacted when her shoes were given away …

Like, most of the time this sh-t is staged, the celebrities know what’s going to happen in advance and they play along; remember, these are people who don’t like to be surprised because their egos are too fragile for spontaneity. With Celine, I can’t actually decide if she knew – because she actually IS open to spontaneity, because she isn’t that great of an actress, but also because she IS a great ham. Who else can ham like Celine?

So I’m not sure … and I guess I don’t actually care? Real or not, Celine is out here bringing the bonkers like nobody else and it’s delightful and it’s HEALING. It’s not hyperbole to say that she is a treasure, a rare celebrity who is so irresistibly herself, at all times, and you never doubt it, not for a second. But as much as I have loved her, for so long, I didn’t realise it until this week: Celine really is my self-care.

Here’s her Carpool Karaoke, because of course you should watch it again, as many times as you can.

And the bonus clip too: 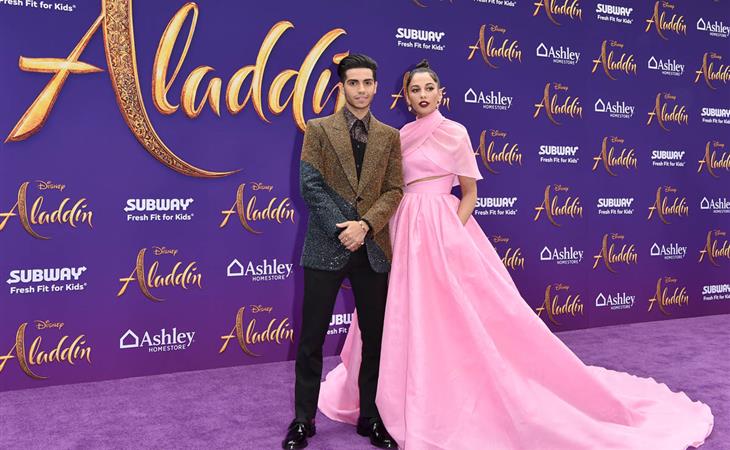 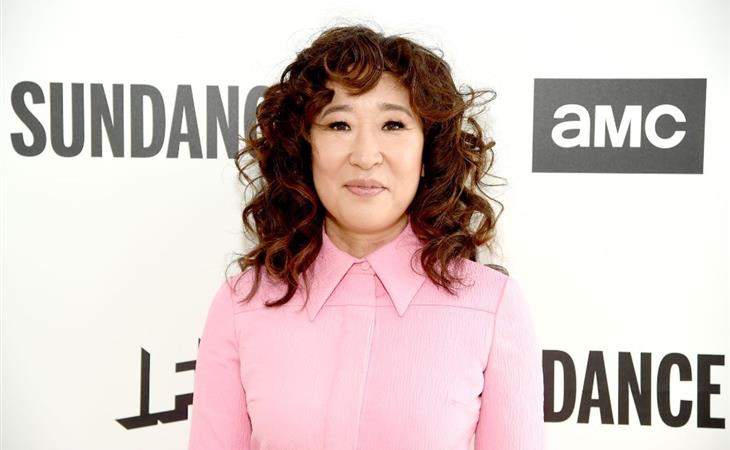