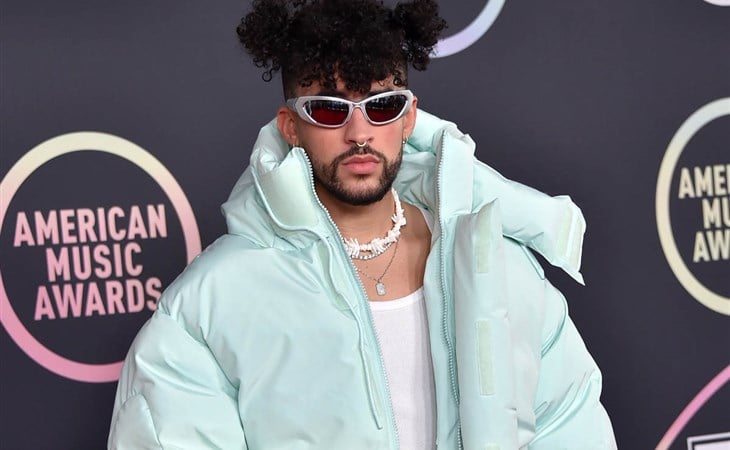 After the f-ckery of last year with The Weeknd receiving zero nominations which is still shocking, considering the success and ubiquity of his album After Hours and all the hits that came off it is, including "Blinding Lights", a song that just achieved this recognition…

.@TheWeeknd's "Blinding Lights" is the new No. 1 Billboard #Hot100 Song of All Time ðŸ’¯https://t.co/p2wfZauOXI

…the Recording Academy promised reform. Change is slow though and, well, there are a lot of issues with this year’s nominations announced yesterday. I do, however, want to celebrate Japanese Breakfast’s two nominations – for Best New Artist and Best Alternative Music Album for Jubilee. The lead track on the album, “Paprika”, is probably one of the highest rotation songs on my 2021 queue. It’s an instant mood-changer. Also, if you need a book to add to your holiday reading list, Michelle Zauner’s Crying in H Mart is one of my favourites of the year. I interviewed her twice this summer and if I didn’t like her so much I’d be mad at her for being so good at so many things.

Now back to the WTF of the Grammys. We don’t need to get into all of it but I’ll focus on two artists here, starting with Megan Thee Stallion. Her album, Good News, was eligible in all categories but, same old sh-t, Megan only received one nomination, for rap performance, while Good News was shut out of the rap album category; all the nominees in the rap album category are men. So not only are they ignoring her, one of the most influential artists in the culture, and limiting her to her genre, she doesn’t even make the album shortlist in the f-cking genre.

Then there’s Bad Bunny. Bad Bunny is a certified superstar. Actually certified. He was the most streamed artist of 2020 which both speaks to his appeal and to the global popularity of Spanish-language music. His album, El Último Tour Del Mundo, came out a year ago, within Grammys eligibility, and became the first Spanish-language album in history to top the Billboard 200.

Bad Bunny received just one nomination yesterday – and it was a Latin genre category. So even with those numbers, even though Bad Bunny’s music is pumping everywhere, he doesn’t get to be considered in the general field categories. In fact, there is no Spanish-language representation in any of the big four categories (Album of the Year, Song of the Year, Record of the Year, Best New Artist). Few songs were heard by as many people and as often over the last 12 months as “Dakiti”. The fact that Bad Bunny is not a bigger factor on “music’s biggest night” is incomprehensible.

For more on Bad Bunny, Laia Garcia-Furtada just profiled him for Vulture in a piece published this week. Bad Bunny, aka Benito Antonio Martínez Ocasio is getting into acting these days. He’s currently promoting Narcos: Mexico. He has a part in the upcoming Bullet Train, starring Brad Pitt, and he spent part of this year preparing for WrestleMania – yes, WrestleMania, LOL – and he ended being a big hit. Like I said, everyone else is caught up on Bad Bunny, except for the Recording Academy. 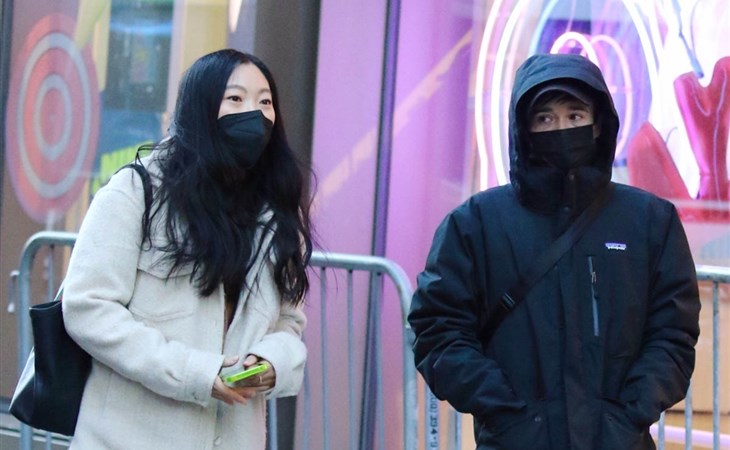 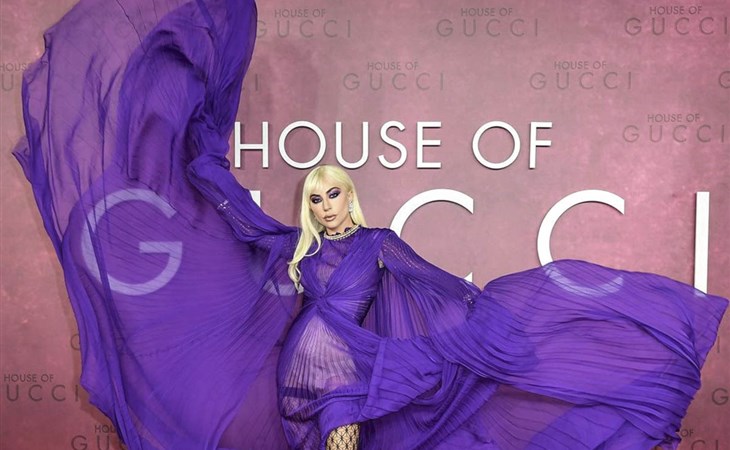