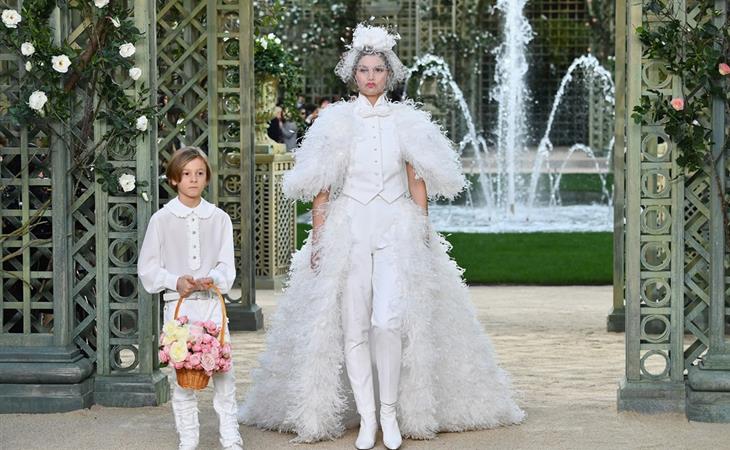 The Chanel presentation during Haute Couture Week in Paris is always the main event. They’ve turned the Grand Palais into a beach, a grocery store, they’ve also built a rocket into the venue before. And a few years ago, Karl Lagerfeld dedicated the collection to his “petites mains”, the seamstresses who realise his designs. There are four head seamstresses, called “premieres”, at Chanel’s four haute couture ateliers. Becoming a Chanel “premiere” is a big f-cking deal in the industry – which Karl and the house have deliberately highlighted over the past few years, perhaps as a way to remind people of the value of the art form as fashion becomes more and more accessible…and not… on social media.

A Chanel haute couture collection begins, of course, with Karl’s sketches. His sketches are elaborate – it is said that he uses special pens and colours to indicate what kind of fabric/details he envisions – but, still, they’re drawings, they’re not dimensional, so the premieres have to decipher what it is, exactly, that Karl wants, source or create the materials for the pieces, and then work with their own teams to painstakingly stitch and sew and embroider everything together to create all the looks. Basically the work of the premiere is the Show Your Work of fashion.

Have you seen the Chanel episode of 7 Days Out on Netflix yet? It’s the collection that featured the spectacular, showstopping feathered bridal tuxedo. The episode is 45 minutes of Chanel atelier work porn and by the end of it, as it should be, the premieres are the stars. I’m obsessed with them. And if you are too after watching the show, revisit this British Vogue article from last summer about the work that goes on inside the Chanel ateliers. Also this piece from the 2016 Autumn/Winter Couture Collection inspired by “les petites mains”. And this one as well from the same presentation.

Timely too as we move into award season proper. We are now just four sleeps away from the first major red carpet of the year: the Golden Globe Awards are happening on Sunday and from there it’s an award show practically every week until the big show, the Oscars, on February 25. Since Margot Robbie isn’t nominated for a Golden Globe this year…who will be in Chanel? 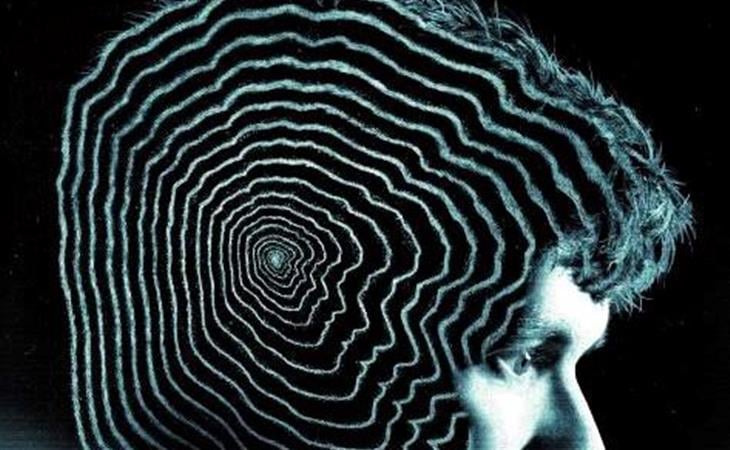 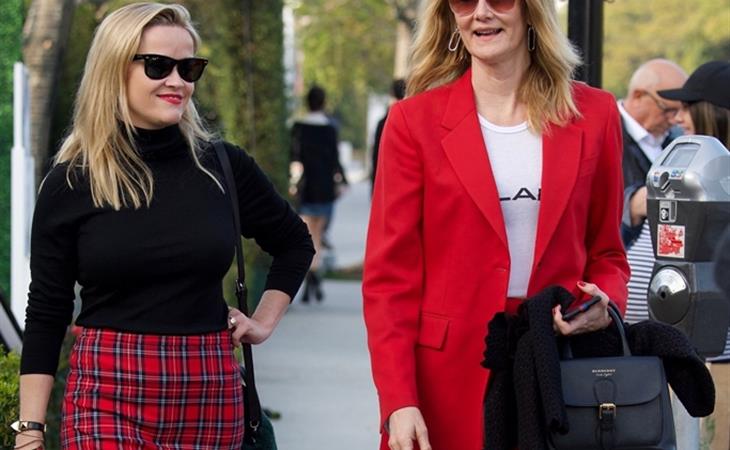