Channing & Jessie on the road

In April it’ll be a year since Channing Tatum and Jenna Dewan announced their separation. By all accounts, it’s been entirely amicable. They’re currently working out their divorce and custody agreement. A couple of weeks ago there were reports that Channing is asking for an official custody schedule and some people tried spin it that maybe there’s been some drama. Does that qualify as drama though? We’ve seen some serious f-cking drama go down over custody. This seems pretty tame in context. It’s a custody agreement. It’s not walk in the garden. Custody agreements probably fall in the same category as root canals and shoveling – nobody wants to do it. The fact that none of the attempts at making Channing and Jenna’s split seem ugly have picked up any heat is telling: there’s probably nothing there.

Jenna is now dating Steve Kazee and it’s not a secret. They’re papped together frequently, as recently as this week when they were seen at Disneyland with Everly. Channing, as we know, is with Jessie J. Conveniently we found out about both Jenna and Channing’s new relationships around the same time last fall. While Jenna and Steve are pretty visible around LA, Channing and Jessie keep it pretty undercover – there still aren’t very many photos of them together….although he did show up on her IG story yesterday:

A Masterpiece: Channing Tatum and Jessie J jamming out together. pic.twitter.com/56kdBaSiSt

Point of the story, everybody’s happy, except for the bitters tweeting below that video about Channing and Jenna belonging together forever, LOL.

In other Channing news, James Cameron gave an interview recently talking about casting Avatar (OK but really, even though it was the highest grossing movie, do people really sit around caring about Avatar? I know I ask this every time it comes up and it’s because I’m having such a hard time believing it) and how he ended up with Sam Worthington. Apparently Chris Evans and Channing Tatum came close too:

“Chris Evans, and Sam, and Channing Tatum. That was my choice. I really liked Channing’s appeal. I liked Chris’ appeal. They were both great guys. But Sam had a quality of voice and a quality of intensity. Everybody did about the same on all the material through the script, except for the final speech where he stands up and says, ‘This is our land, ride now, go as fast as the wind can carry you.’ That whole thing. I would have followed him into battle. And I wouldn’t have followed the other guys. They’ve since gone onto fantastic careers and all that, but Sam was ready. He was ready.”

So Sam goes on to star in the highest grossing movie and… Chris and Channing are now household names. Is Sam Worthington a household name? No shade. It’s a serious question about Hollywood Sliding Doors and opportunities that seem like the sh-t at the time and are huge in very specific ways but that may not benefit you in particular. Channing Tatum and Chris Evans have a lot more industry capital than Sam – they can get a lot more projects greenlit than Sam, they’re taking a lot more meetings than Sam is. And in this business, that’s the power you want. 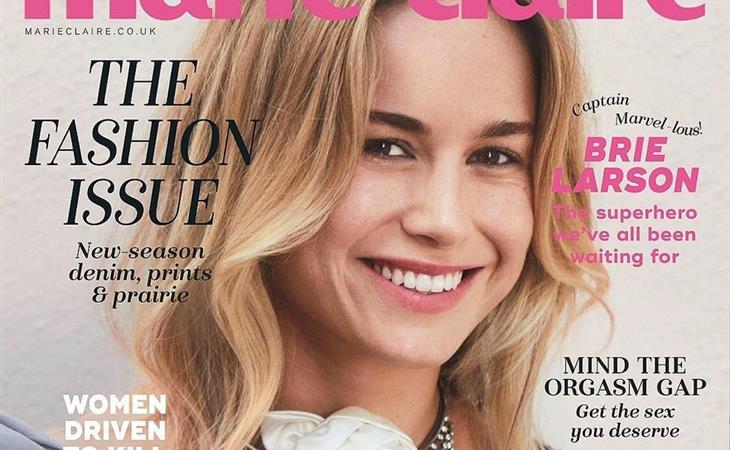 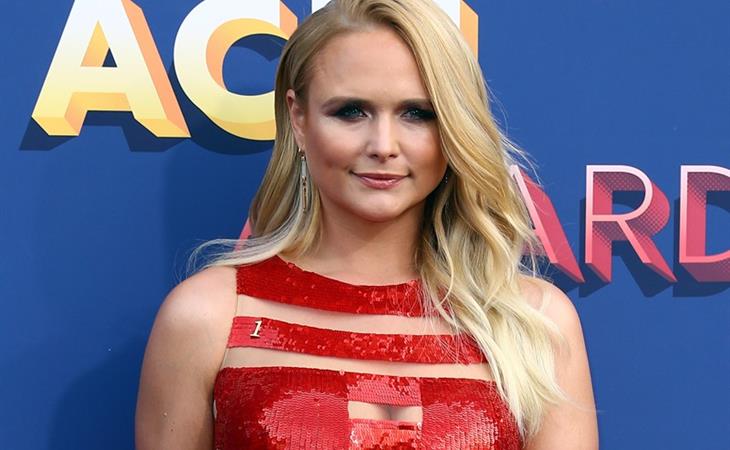