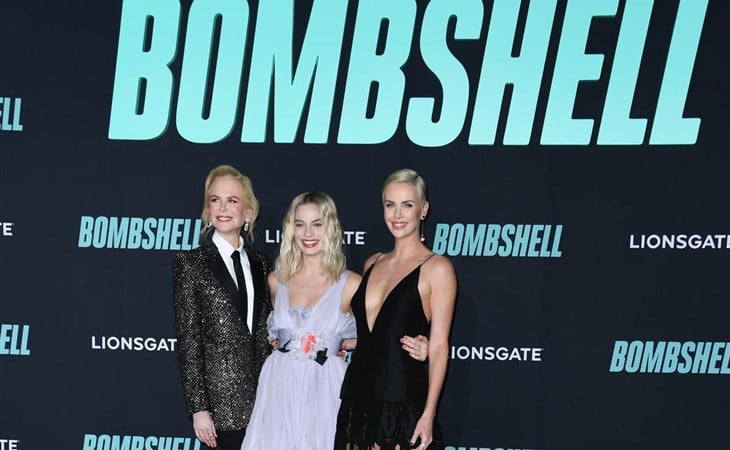 The cast of Bombshell, Charlize Theron, Nicole Kidman, and Margot Robbie, attended a special screening for the film last night in LA, just before the Screen Actors Guild nominations this morning. Bombshell came up big, with all three women earning nominations – Charlize in the leading category and both Nicole and Margot in supporting. Bombshell also received a nomination in the Outstanding Cast category, SAGs equivalent of Best Picture. It’s usually a good sign for Oscar nominations but this feels like a weird year. Nominations are across the board and I’m not convinced that Bombshell will ultimately be called when the Academy announces its (up to ten) contenders for Best Picture. But, obviously, the SAG recognition improves its chances. And the box office could make a difference. Bombshell opens this weekend.

In addition to Bombshell, SAG nominated The Irishman, Jojo Rabbit, Once Upon a Time in…Hollywood, and Parasite for Outstanding Cast aka Best Picture. That’s great news for Parasite for Oscar Best Picture consideration. I’m cheesed that the guild is acknowledging the cast’s work as a whole without singling out individual actors – and I suspect this is based on recognition given that they’re Korean – but it certainly boosts Parasite’s Oscar chances. And I wonder what it does for Marriage Story’s Oscar chances. Adam Driver, Scarlett Johansson, and Laura Dern received individual SAG nominations for Marriage Story but the film did NOT get nominated as an ensemble as the guild went with Jojo Rabbit instead. Scarjo was nominated for her work in that film too but she’s the only individual rep from the film. All of it feels a little uneven, and not just in the film categories. It’s a bit weird on the TV side too. We’ll get to other SAG nominations later.

For now, the Triple Bombshell might be storming award season starting now. 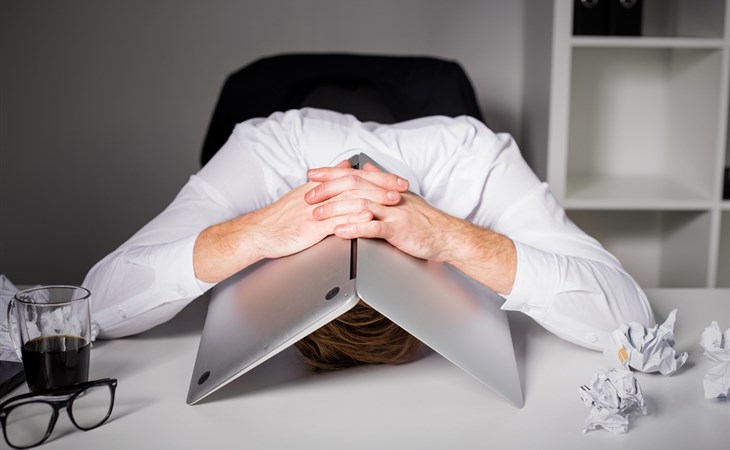 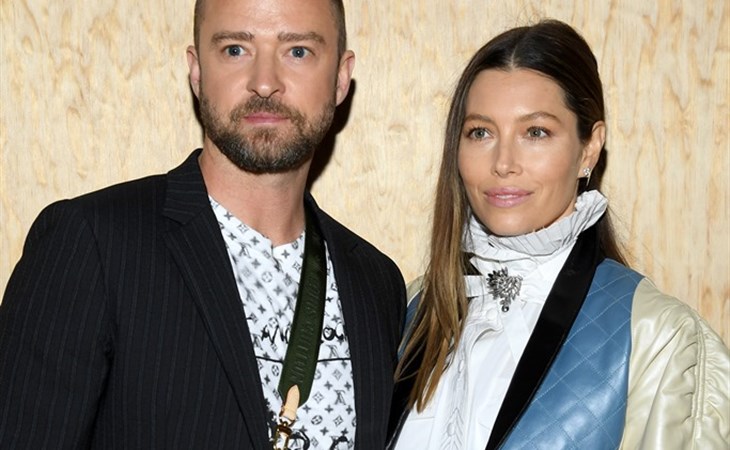