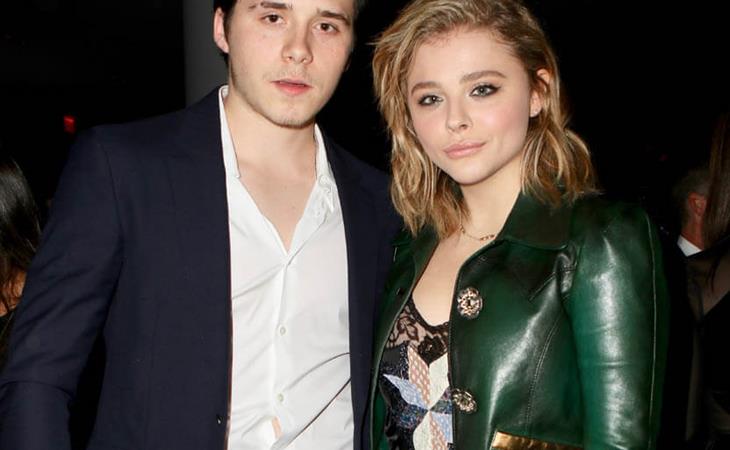 I think, if I’m understanding Instagram correctly, and it’s entirely possible that I’m not because I’m too grown, Chloe Moretz and Brooklyn Beckham have been apart the last few days because family holiday time, or something. As Maria mentioned yesterday in Smutty Social Media, at some point, before Brooklyn left, Chloe dyed his hair. And then he went to his uncle’s wedding. I’m going to assume that Chloe wasn’t at the wedding because the way it works with these two, if she was at the wedding, we’d see pictures of them together at the wedding.

So they’re missing each other. And to show how much they miss each other, they’re posting messages of love on Instagram. Teen love. It’s my favourite.

You know what will never change about teen love? It always feels like it’s eternal.

And then there’s teen love in the age of social media. Duana, Kathleen, and I have been discussing this photo:

As Duana asked – who took this photo? Obviously Chloe, right? And now he’s sharing it on Instagram while they’re away from each other. Which… and here’s an old lady observation: HIS MOTHER IS ON INSTAGRAM. His mother is looking at his possibly post-coital repose that he’s sending to his girlfriend all like, baby, I can’t wait until we can do this again.

On her Insta story, Chloe seems to be counting down the hours to something. Maybe, after their brief separation, they’ll be reunited soon for Christmas.

Kathleen is now predicting that Chloe and Brooklyn will be engaged by New Year’s. Duana’s response: they’re five years old. To which Kathleen retorted, quite rightly, that Sansa and her Jonas are also five years old.

Remember Brooklyn’s parents met in 1997. They were 22 years old. They were engaged the following year. Brooklyn arrived a year after that. And then they were married just a few months after he was born. Marrying young, and marrying your first serious girlfriend, is not unfamiliar to him.

Here are some shots of Brooklyn and Chloe from back in November at an event for which they decided to match their outfits. His parents do that too. 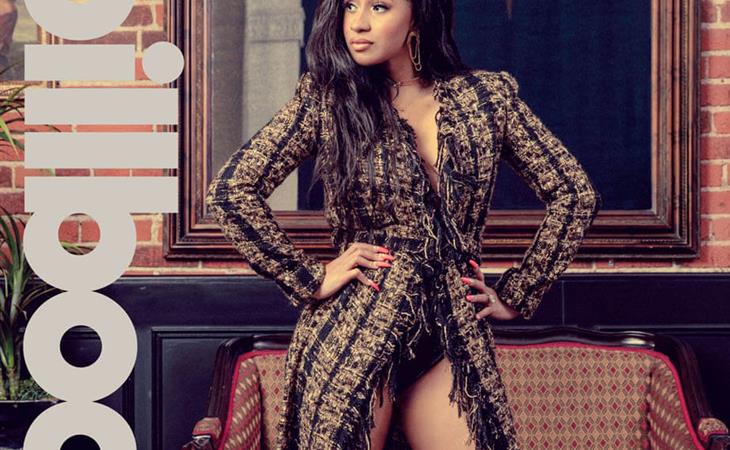