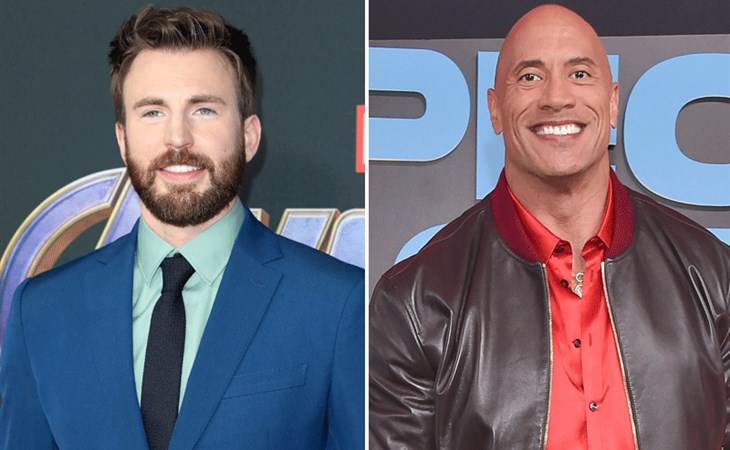 Chris Evans and The Rock team up for a holiday movie

I know what you’re thinking, because I’m thinking it, too: cozy sweaters, snowy cabins, overdecorated Christmas trees, Chris Evans, The Rock, hot cocoa. All ingredients for a holiday rom-com we would ALL watch. But, somewhat unfortunately, the holiday movie that Chris Evans and Dwayne Johnson are partnering on isn’t a Christmas rom-com, it’s an action-comedy reuniting Johnson with director Jake Kasdan, with whom he made the Jumanji movies. (Kasdan is also the director of Walk Hard, an immortal achievement that buys him a lot of leniency with his more recent/mediocre projects.) The film is titled Red One, not to be confused with Red Notice, and if you think it’s getting confusing, the number of action-comedy movies Dwayne Johnson is making with popular action stars, you’re right! It is!

Red One is described as a “globe-trotting, four-quadrant action-adventure comedy imagining a whole new universe to explore within the holiday genre.” That is useless word salad. That could be anything from Die Hard to Jingle All the Way. Actually, you know, I would pay real human money to see Jingle All the Way remade with Chris Evans and The Rock. Don’t change anything. Use the exact same sh-tty script, just sub them in for Arnold Schwarzenegger and Sinbad. Make it like, the Sweded version of Jingle All the Way. But it will probably be a homogenized action movie with mile-a-minute jokes that work one out of every six punchlines, like most of Johnson’s recent action output. I will hold a small flame in my heart, though, that Red One turns out to be for holiday movies what Walk Hard is for music biopics. A girl can dream. 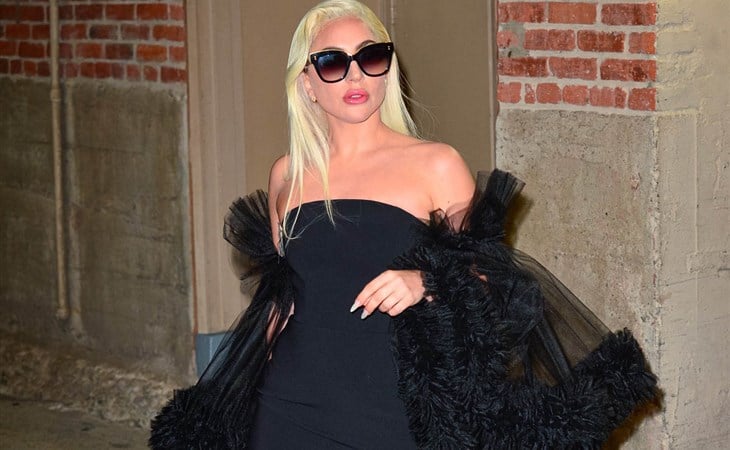 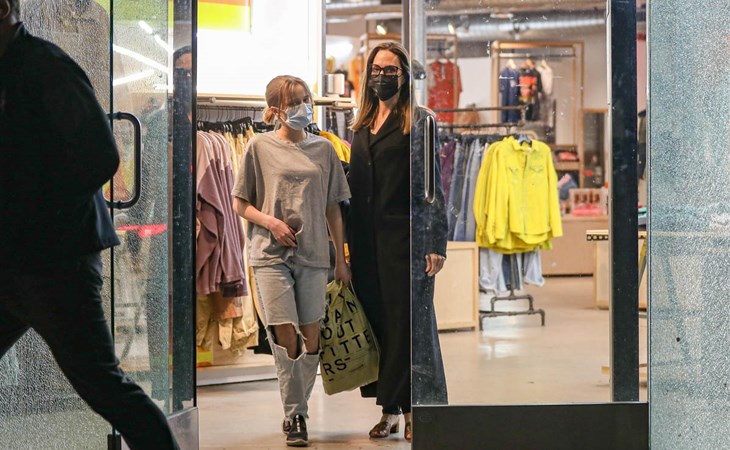