Can you be nostalgic for something that happened only three months ago? Is that old enough? Three months ago out of nowhere Lily James was seen returning with Chris Evans to his hotel in London after partying at a private members club. A few days later they spent some time at a park, eating ice cream. It was a new celebrity couple – without scandal. And it was a big story: two beautiful stars, somehow finding romance amid the pandemic. This was the gossip we needed.

And then it went quiet. After that, no updates, Chris returned to the US, and then…

Lily’s been linked to someone else and it’s a mess.

The reason I’m posting about this is because yesterday I saw some new shots of Lily and Chris on Twitter, shots that were previously not released.

Unseen images of Lily James and Chris Evans leaving the back door of the Corinthia Hotel 3 months ago #exclusive #lilyjames #chrisevans pic.twitter.com/xUsT25i8Fg

They’re wearing the same outfits they wore in the park that day when they went out for ice cream so, presumably, that’s where they were headed after spending time in his hotel suite. It was only three months ago. But it feels like three years, non? So again, can we be nostalgic about this? 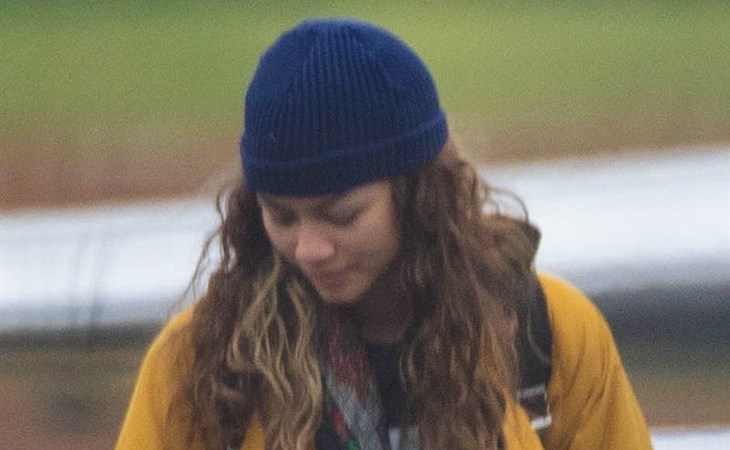 Tom and Zendaya Together Again (Soon)