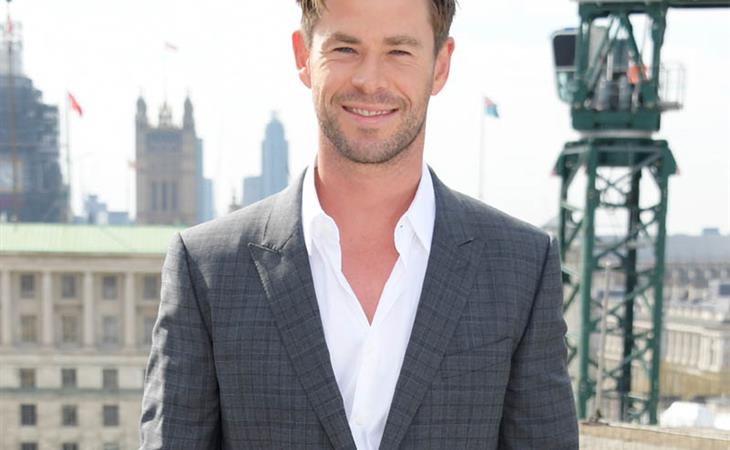 Here’s Chris Hemsworth in London today promoting Avengers: Endgame, like it needs more promotion. (Why am I working for Marvel/Disney for free?) I’m more into Chris Hemsworth right now than I’ve ever been – and not just because Thor is way cooler now than he was when we first met him but because something happened the other night when I was watching Infinity War…again. What? I’m just doing my homework. Don’t we all need to be ready?

Anyway, you know how even though you’ve read a book or seen a movie many, many times already, sometimes certain things, moments, affect you differently depending on your mood or what you’re paying attention to? When Thor’s with the Guardians at the beginning of the movie, after they stop lusting over his hotness and he’s telling them he has to go to Nidavellir and Rocket says he wants to come too – you remember the face he makes? It happens at the 3:45 mark here but we’ve made it into a GIF. Because HIS FACE. His face when he says, “Wonderful”.

I’m telling you, I’ve seen the movie a dozen times. It wasn’t until this time that I stopped and had to squeeze my legs together. That grin, it is sexy as F-CK. It’s the most attracted I have ever been to Chris Hemsworth. The way he delivers that one line, with the grin, and the “wonderful”, I don’t know how I missed it before but now that I’ve locked into it, I can’t stop. I can’t stop looking at his Entertainment Weekly cover with the two-tone eyes, even though it’s maybe not the best picture of him. I can’t stop shipping Thor and Captain Marvel now that we’ve seen a longer version of the scene where they make sex eyes at each other. Marvel released another new clip earlier this week with Cap and Natasha and the others talking strategy and Carol decides that they’ll just have to go get the Infinity Stones from Thanos, simple as that. And when Bruce is skeptical about how it’s all going to work she’s all like, shrug, I’m here, sweetie, don’t worry. But then Rhodey jumps in and basically, as Sarah foretold, challenges her on where she’s been the whole time, at which point she reads him for being an Earth-narcissist.

This, clearly, turns Thor on which is why he summons his hammer, the Asgardian equivalent of peacocking. Hammer-cocking.

Carol looks like she’s feeling it. ME TOO, Carol. Me too. Today I think Chris Hemsworth is my Best Chris. 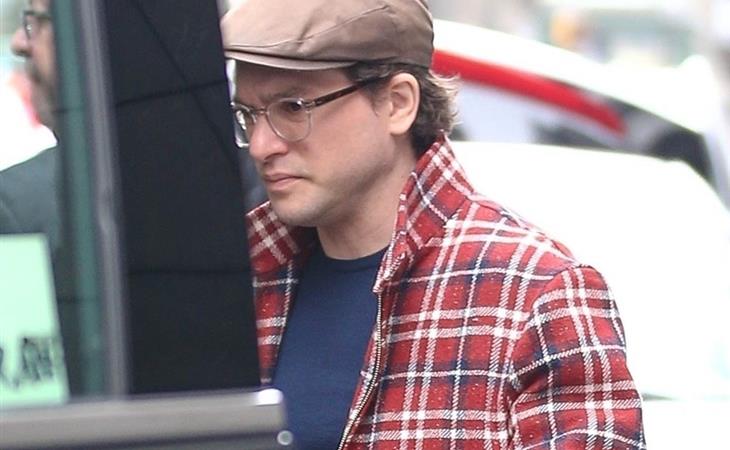 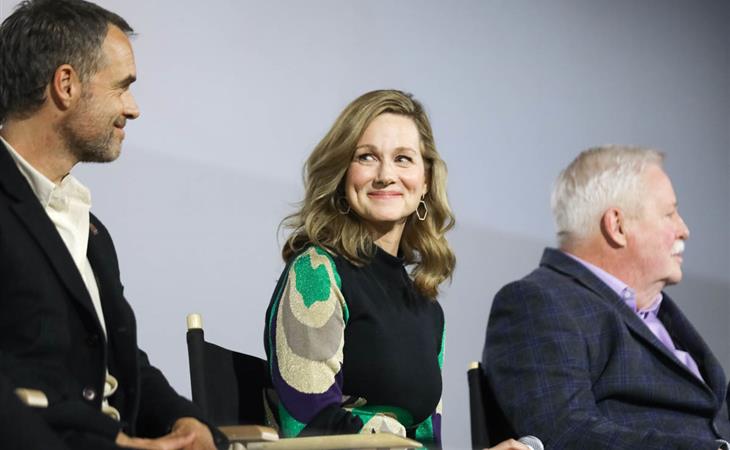