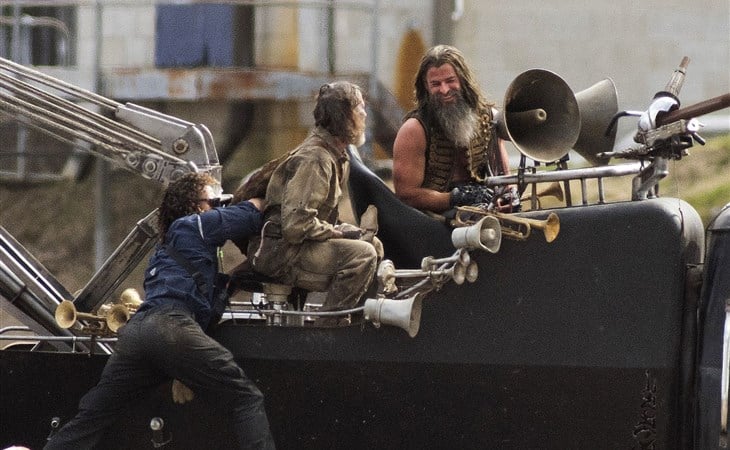 WITNESS HIM! Chris Hemsworth is on the set of Furiosa, the Mad Max: Fury Road prequel centered on Charlize Theron’s character, Imperator Furiosa, that instead stars Anya Taylor-Joy as the young Furiosa. Hemsworth is sporting a big gray beard and dirty long hair, and honestly, I mostly recognized him by his biceps. He is pretty well buried under that look. He is playing the war lord Dementus, the man who kidnaps Furiosa from the Green Place. The only other plot details revealed so far is that Dementus, with Furiosa in tow, will encounter a young Immortan Joe, and the action of the movie is the two tyrants battling it out in what will undoubtedly be a series of rad action sequences. No idea who is playing Immortan Joe, though, as the original actor, Hugh Keays-Byrne, passed away in 2020 (he also played Toecutter in Mad Max).

Equally unrecognizable: English actor Tom Burke, who played Orson Welles in Mank. He’s driving one of the war rigs. Well, the stunt driver is actually driving it, that’s him in that “pray to all the known gods nothing goes wrong” rig on the front of the truck. Tom Burke is in the cab of the truck not-driving. Could that be the young Immortan Joe? Could some accident resulting from his clash with Dementus result in Joe needing that breathing apparatus seen in Fury Road? Furiosa isn’t due till 2024, so it's going to be a while before we have answers. What we do know for sure is that this movie already looks metal as f-ck. 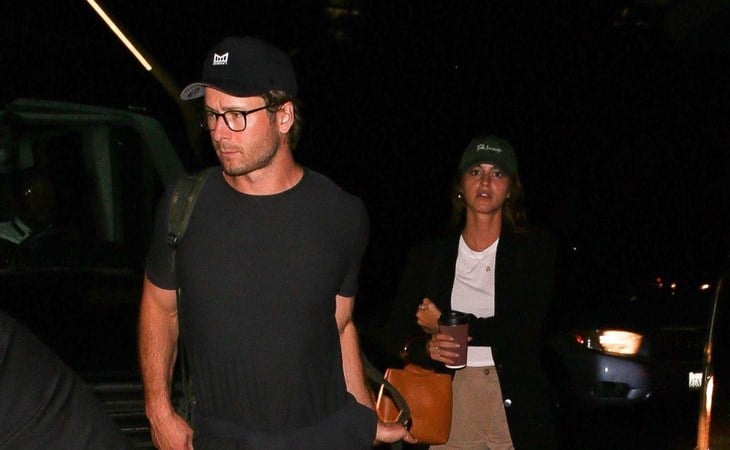 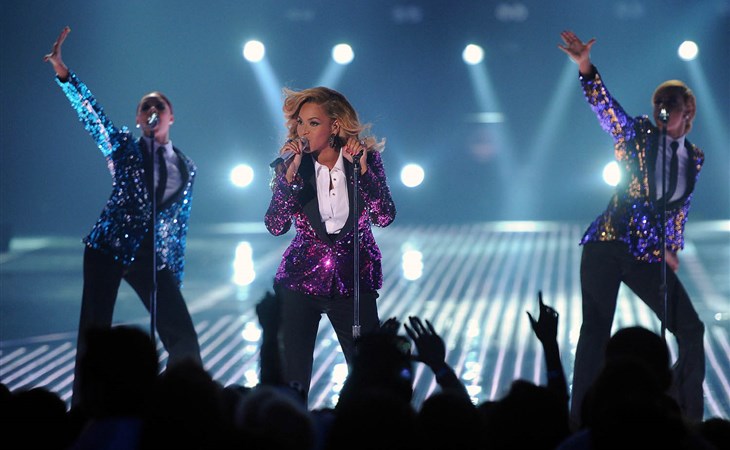