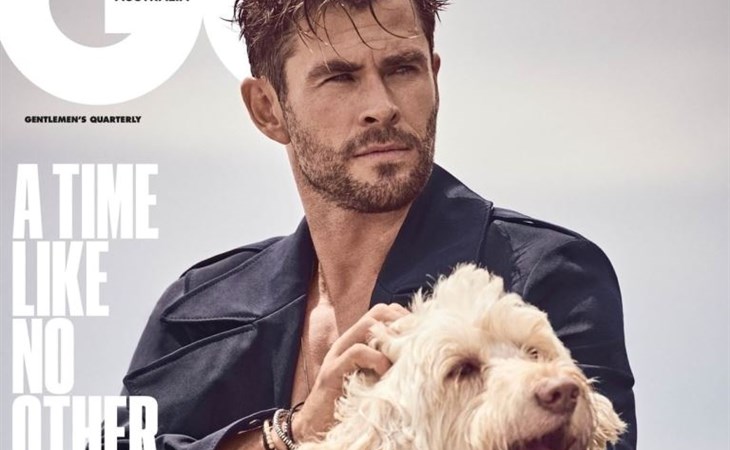 I know it’s a conversation that’s probably expired by now: who’s the Best Chris? But if we were still having this conversation, based on dogs, up to this point, Chris Evans would have taken it, because he and Dodger had been providing good, wholesome content on social media even before this global health crisis.

But Chris Hemsworth is mounting a challenge. We are now in the time of the Chris dog-off. Hemsworth covers the new issue of GQ Australia with his dog, Sunny. And it’s the sexiest photo shoot he’s ever done…because of Sunny. Look at her. I mean, sure, look at him. But look at her!

That face! She’s making him hotter! Like, yes, I get it that Chris Hemsworth is empirically attractive. But he’s never cranked it for me until now. So let’s give credit to Sunny. And to the styling. Every outfit in this shoot suits him perfectly.

But where does that leave us in the Chris dog-off? Evans or Hemsworth? Maybe we should still give it to Evans out of sympathy for Dodger because of that haircut.

Dude, he doesn’t need to look in the mirror. Dogs know, instinctively, when we make them look like assholes. First of all, physically they can feel the difference it makes in their bodies when they don’t have the same amount of fur as they did ten minutes ago. And also, they’re just programmed to understand that humans keep doing stupid sh-t to them for laughs and they don’t appreciate it. I once put our dog Marcus in a charity fashion show to raise money for animal shelters and he had to wear a hoodie and that prick glared at me all day and night afterwards, knowing that what he was subjected to was unnatural.

So, to go back to Dodger and Sunny, Sunny’s in a photo shoot in all her furry glory with the wind in her hair and romping on the beach. She’s good. Our hearts are with Dodger.

As for the interview with Hemsworth, it’s a good one in that he continues to build on the success and the great publicity he’s generated over the last few years – ever since he started working with Taika Waititi, really. I like what he has to say about working, specifically about working even after mega-stardom, to alleviate that sense of insecurity that’s programmed into actors:

“You need to have an obsessive approach,” he says, of working in the film industry, “just like anything where the odds are stacked against you and it’s a one-in-a-million chance that you’re going to get your foot in the door. But once you are on that train, not a day goes by where you don’t think it’s going to be taken away, all of a sudden.”

We’re seeing this fear play out during the pandemic. The fact that celebrities can’t seem to stop telling us what they’re doing on social media, can’t seem to stop showing up, even though now would be the time to get that privacy they always claim they crave, comes from the same genetic code of worry that it can all evaporate.

Chris and Elsa Pataky moved their family back to Australia a few years ago to get away from Hollywood, to detach from that grind and that preoccupation, that almost addictive need to be seen that then becomes something you hate about yourself. Turns out it’s a professional asset. Chris Hemsworth is a huge star – he’s an Avenger, after all – but he remains, in his image, more un-Hollywood than most at his level.

I also really like his answer about acting and expanding his range. So often we get these actors coming off of superhero success and then they start going dark and serious (ahem, Evans has performed a bit of those predictability), almost as though they want to get away from their superhero times as quickly as possible. Hemsworth isn’t done with Thor so, no, it’s not like he can totally dump on it, but it doesn’t seem like he wants to and he’s framing his non-Marvel work in a different way anyway.

As Hemsworth’s first proper blockbuster role, his tenure as the God of Thunder neatly charts his transition from obscurity to one of the most famous actors on the planet. But between the original franchise and the Avengers films, the next instalment will be Hemsworth’s ninth outing in the role. The money is good, of course, but he began to find he was losing sight of what he wanted out of his career.

“I felt a lack of creativity,” he says. “But that was less about whether I was typecast – it was, ‘Is this all I can do?’”

You know why that’s a good answer? It’s because he’s clear about not putting it on everyone else - “that was less about being typecast” - but rather what HE questioned about himself. “Is this all I can do?” is about doubting yourself, about your own perceived limitations, about your own professional identity. And when he positions it like this, it’s not a complaint but a confrontation – with himself.

Which brings us back to the beginning and the very old, very tired Best Chris debate. I think mine might now be Hemsworth. Head to GQ Australia for the full interview. 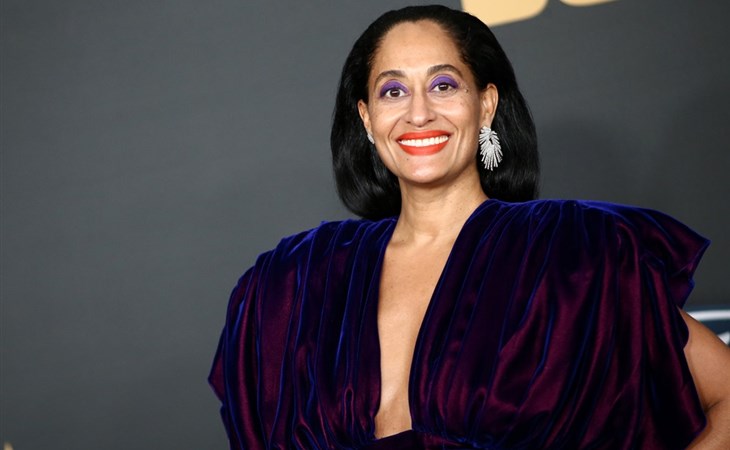 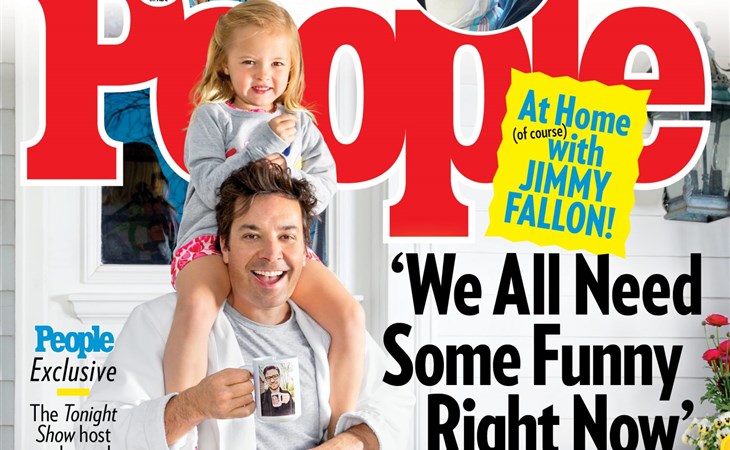