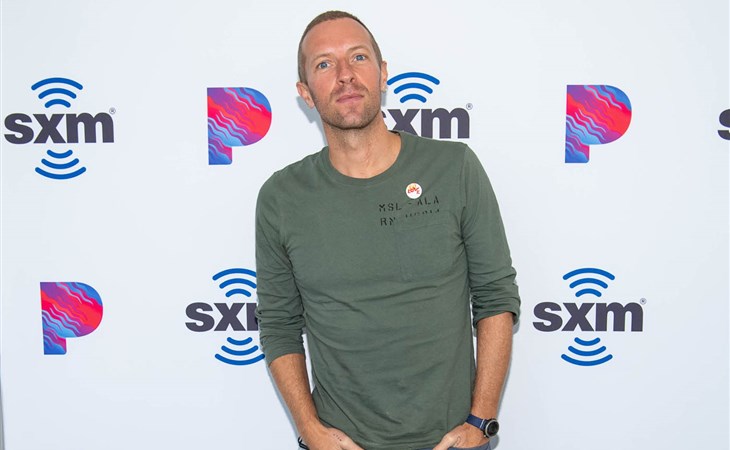 If you googled Coldplay or Chris Martin yesterday, you might have been surprised, as I was, by the number of articles with the title “Chris Martin says he was homophobic…” or some variation of that. Honestly, with all the bizarre celeb declarations and unbelievable political stories, I was fully ready to believe that Chris Martin was a homophobe. As Sarah says, we are in the bad timeline after all.

In a new interview with Rolling Stone, Chris Martin sits down with Jann Wenner and talks about the latest Coldplay album, Everyday Life. To be clear, Chris Martin is not homophobic. In discussing the album’s musical influences, Martin talks about his upbringing in boarding school and how his relationship with God was complicated as he was growing up. As part of that discussion, he talks about how the thought of burning in hell made him incredibly homophobic. It was a reaction to questions about his sexuality, an experience he says that all boys that age go through when figuring out who they are. When other kids at school made fun of him for being gay, it created internal turmoil for him, not because he was gay but because he couldn’t even face the thought of that being a possibility.

He says it was only a few years later, when he had matured a bit, that he had a sudden realization that it didn’t really matter whether he was gay or not. Partly because his idols, like Elton John, were gay, but also because his relationship with God had changed fundamentally as well. Martin also has a nicer anecdote a bit earlier in the interview where he discusses how he was exposed to Blues music and other genres by a boy at school, who Martin says was gay but couldn’t come out. He talks about how angry this kid was, and how he intimidated Martin into joining his band. But it was also a pivotal moment for Martin, musically, one that he recognizes was incredibly valuable in an era without YouTube and streaming, where music exposure was limited to what people showed you.

When I watched this interview, I was a little conflicted. Part of me commends Martin for talking about these issues. Very rarely do we hear stories from straight men about toxic masculinity, internalized homophobia, and the often traumatic bullying environment that kids can grow up in, especially kids who are unsure of their sexuality. Even more rarely do those stories end with, “at the end of the day, I was still straight, but I recognize the importance of creating a space for everyone to figure that out for themselves.” He didn’t say that exactly, but that’s the message I’m getting.

The other part of me isn’t really interested to hear what Chris Martin has to say on the subject. Because as much as it’s great to hear stories like this, it’s leagues away from the experience of growing up in this environment as someone who is queer. At age 15 and a half, Martin decided that it didn’t matter if he was gay or not, and suddenly all his turmoil melted away. But that’s only true if you’re straight. If you're gay, there’s still the struggle of coming out, of hiding huge parts of your identity, of dealing with fear and shame and a whole host of other feelings. Feelings and scars that don’t go away for a really, really, reaaallly long time.

A large part of the problem might be the interview itself. Aside from a few cool insights into Coldplay’s creative process, and a few interesting childhood anecdotes, the interview is… kind of boring. The video is the second of a four part series of interviews with music’s “biggest names.” The Rolling Stone Interview is a staple of the publication, but as far as I know, this is the first foray into video, and it’s a little weird. The first interview, with the Black Keys, is a lot better. Is part of the reason because Coldplay …might not be as relevant?

I say this as a big Coldplay fan myself. But this is also something addressed in the interview. Wenner asks Martin why in 20 years, the band has only produced 8 albums, especially in an era where a low album production rate can result in a loss of relevancy and public consciousness. He further asks why Martin chose to do more of a concept album (a double album actually) when singles reign supreme.

To be perfectly honest, I was completely unaware that Coldplay had a new album until I started writing this article. Coldplay has been making music for 20 years. While their sound may have shifted over time, they are still a band from the early 2000s, and their lyrics seem to reflect that too. I was expecting to hear more of a modern take on struggling with internalized homophobia than what Chris Martin had to offer. As Pitchfork writes in its review of Everyday Life, “it’s as if he realized his everyman musings would sound more compelling if they were offered as the in-progress thoughts they are”. That’s a pretty sharp criticism for an album that tries to deal with current political and social issues.

I’m not criticizing how Martin speaks about his experience, because at the end of the day it’s an interview about him. I just think it’s pretty telling that in a 36 minute interview discussing Martin’s and Coldplay’s creative and cultural influences in their new album, the headlines were mostly about a one minute story during boarding school. 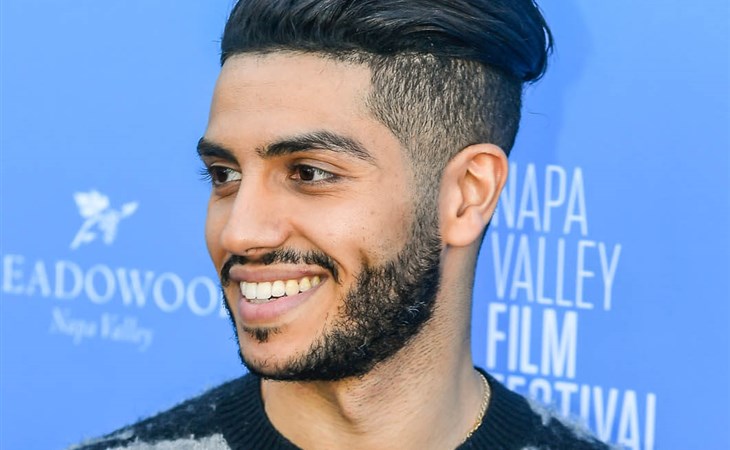 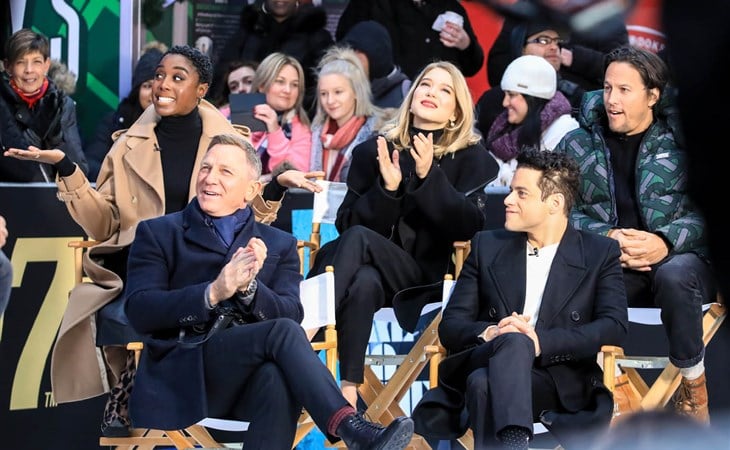