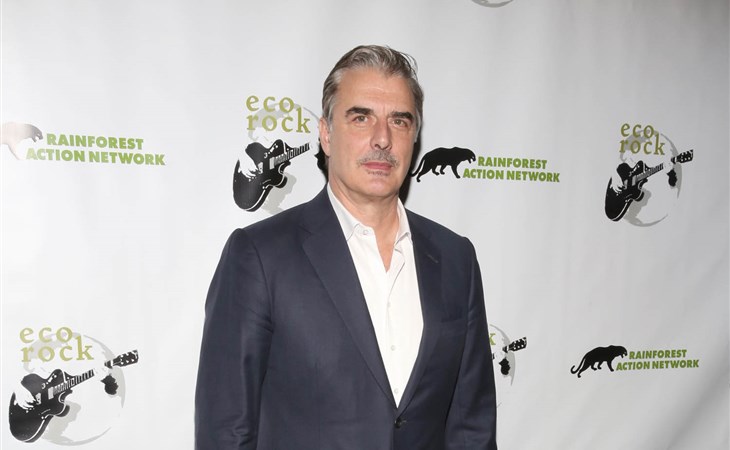 It’s been a big week for Peloton. First, they killed Mr. Big on And Just Like That…, then they rapidly produced an ad featuring Chris Noth along with Ryan Reynolds’ marketing firm, Maximum Effort, and now they have wiped that ad off the face of the earth in the face of sexual assault allegations levied against Noth yesterday. Two women have come forward with allegations dating to 2004 and 2015, respectively. As has become too familiar in the wake of the Weinstein scandal, their stories have eerie similarities, the kind of things that, maybe, suggest a pattern of behavior, not just one-off events. It’s heartbreaking for these two women.

Noth denies the allegations, saying they are “categorically false” and “no means no” and that the “encounters were consensual”. You know what sticks with me about The Last Duel, though? How it depicts the myriad ways men don’t recognize women saying no, even when we are literally saying “no” out loud. It’s one of that film’s most haunting and effective details, just saying.

So now Peloton and Maximum Effort, and Ryan Reynolds, who plugged the ad on his social media accounts, have egg on their face after their previously celebrated viral ad took a turn. The whole point of the ad was to capitalize on a specific cultural moment, not unlike 2019’s viral ad for Reynolds’ liquor company, Aviation Gin, when they got the scared Peloton wife to appear in a gin commercial to exploit on the online buzz about Peloton’s creepy Christmas commercial. Lainey wrote about Reynolds and Maximum Effort and their rapid response ads earlier this week, before the allegations about Noth came out.

It is an interesting approach to work in and of itself, but now we’re seeing the downside to moving so fast in the ad space. You don’t have time to vet anything. You have to take everything at face value. How could anyone at Peloton or Maximum Effort have known, even as they were throwing together their ad, that The Hollywood Reporter was putting together a story about Noth? They couldn’t, of course. And the speed with which they move means their train had long since left the station when the story broke. Reynolds and Maximum Effort are striving to be disruptors in ad space, but this one time, the establishment got the last laugh. A little bit more traditional approach, a little bit slower method of working, and they probably never even release the ad. I’m not saying Maximum Effort should overhaul their entire strategy. But I am curious about what lesson they’ve learned from this week. 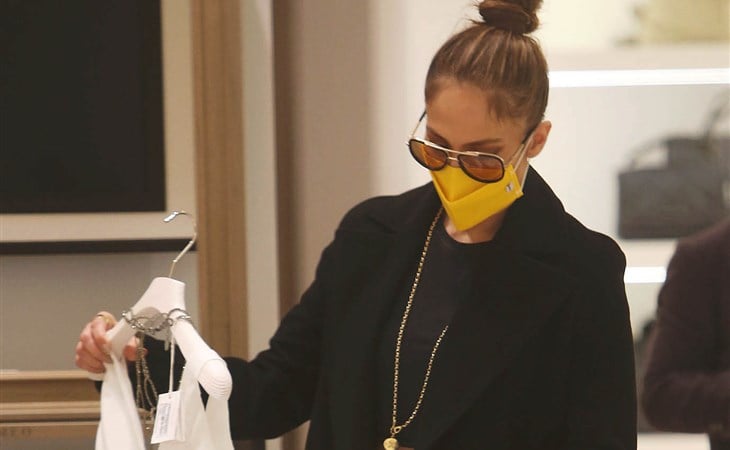 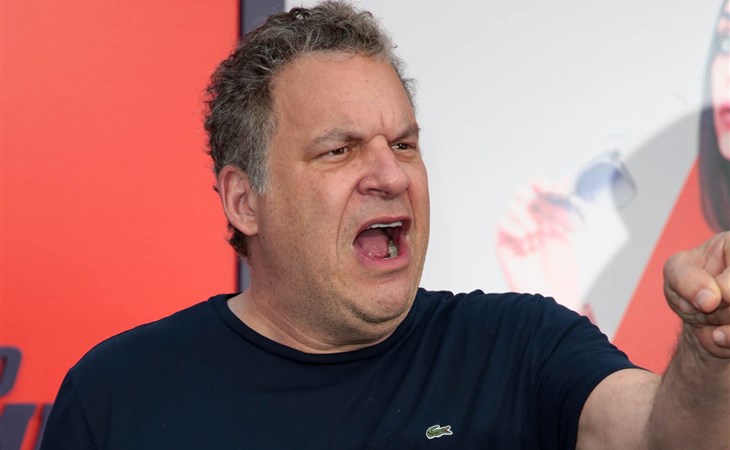