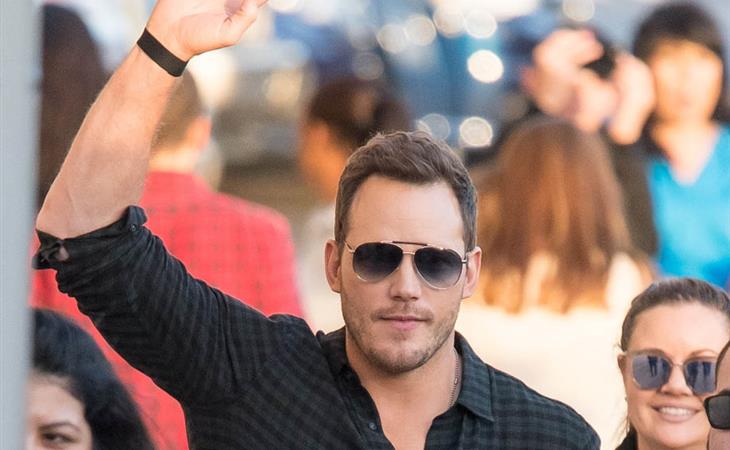 In 2015, Jurassic World made a billion dollars, so a sequel was inevitable. And now we have the first trailer for that sequel, which is officially titled Jurassic World: Fallen Kingdom, but if you’re not getting Speed 2: Cruise Control vibes from this, then you have never seen Speed 2: Cruise Control. The trailer is all explosions and ill-advised action movie romances, with a twenty-first century “insert dark, ominous version of famous theme here” spin. The Jurassic World island is a volcano, apparently, and Chris Pratt has to go save the dinosaurs from re-extinction, and Jeff Goldblum is present to speak in measured, vaguely warning tones about life and ways and finding. It’s reminding you of the parts of Jurassic Park you like, like roaring Apatosaurus and Jeff Goldblum, and totally ditching those dumb wiener kids from the first movie, thank god. I’m not super impressed with this trailer, but this movie will make a sh-t load of money next summer.

Two things I do want to talk about: The director and shoes. Though Colin Trevorrow co-wrote the script, JW2 is directed by Juan Antonio Bayona. He is the director of The Impossible and A Monster Calls, and he broke out internationally with the horror movie The Orphanage. So JA Bayona knows how to do two things: Scare people and make you cry. I actually cannot wait to see how that translates to a blockbuster like JW2. Bayona is the only interesting thing about this movie.

As for the shoes, you will note that this time, Bryce Dallas Howard is wearing a sensible pair of sturdy boots. Her shoes in Jurassic World became a big f*cking deal because she spent that whole movie running around in heels and everyone was like, “That’s f*cking stupid.” It put poor BDH, who is really very nice, on the defensive and forced her to keep rationalizing why her character, Claire, would be wearing high heels while traipsing around a jungle. Anyone who has ever worked in an office knows Claire would wear heels in HQ, sure, but she would have a sensible pair of shoes at her desk she could change into, if needed. Apparently, no one involved with Jurassic World has ever had an office job.

But the shoes were never really the problem. They were just a focal point because the actual problem was much bigger and harder to articulate for the average viewer. The actual problem is that Claire should have been the protagonist, but the movie kept throwing her momentum to Owen (Chris Pratt). There is a disconnect between what we see Claire doing on screen, and how the movie is telling us to feel about her. For instance, when the pterosaurs attack, Owen is overwhelmed and about to be dino chowder, until Claire picks up a rifle and saves his ass like the HBIC she is.

But then Owen sweeps her into a kiss like HE just saved HER, and her dumb wiener nephews, who have literally NEVER SEEN Owen before this moment when their aunt SAVED him, are like, “Wow, who’s he?” He did nothing impressive in this scene, but the momentum of the narrative pushes Claire’s triumphant rescue beat to Owen. It’s disorienting and you know it, but you might not realize why in the moment. Thus: Shoes. I hope JW2 fixes this. It’s written by the same guys who wrote Jurassic World, so it probably won’t, but maybe Bayona’s superior narrative instinct can do better by Claire—and Bryce Dallas Howard—than the first movie did. 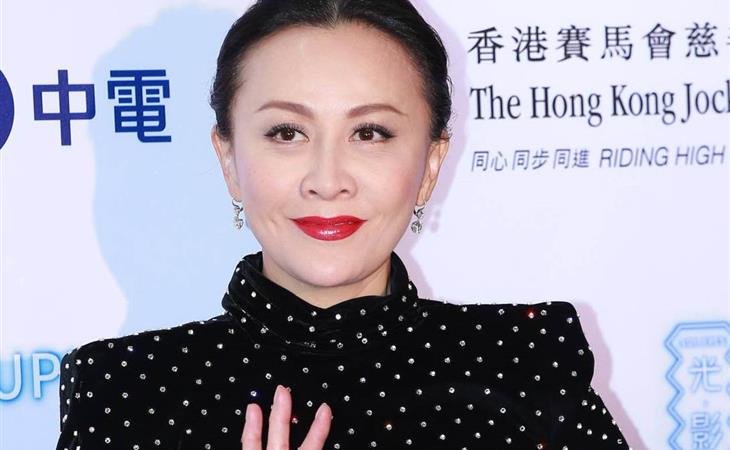 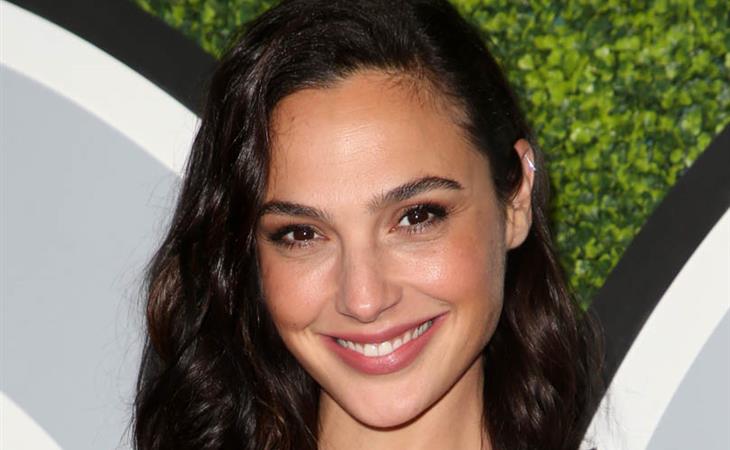