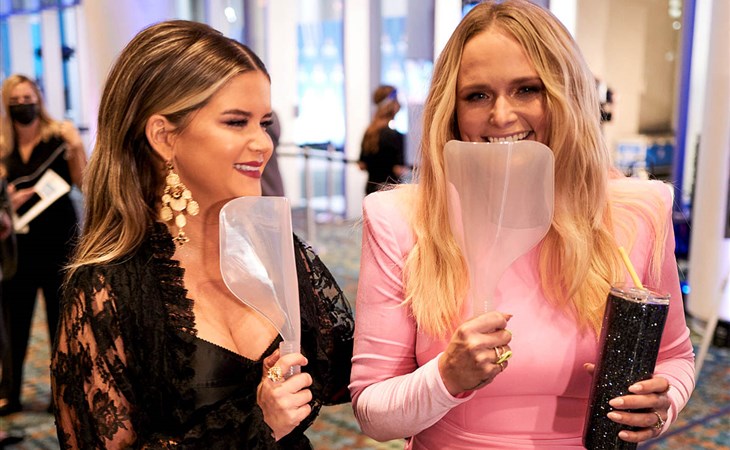 The COVID-ness of the CMAs

Every award show over the last many months, since the start of the pandemic in North America, has been about pre-taped segments, no audience, and using as much tech as possible to go live to people where they are instead of gathering all together in one place and risking further coronavirus spread. The CMA Awards this year… did not seem to take the same approach. Organisers promised to put on a show that would help people find an escape from the f-cksh-t of 2020 by getting as close to “normal” as possible. And… it kinda backfired.

"Ahead of the show, at least four people who were supposed to perform were diagnosed with COVID (which calls into question the wisdom of trying to host a live event with a bunch of people at the moment). Among those counted out were Florida Georgia Line’s Tyler Hubbard, Musician of the Year winner Jenee Fleenor, Lee Brice, and a band member of Rascal Flatts.”

The artists formerly known as Lady Antebellum also cancelled because a person on their team tested positive. Vulture called it a “hot mess” before the broadcast even started. And then during the show noted that “Ummm, No One Is Really 6 Feet Apart or Wearing a Mask at the Live, In-Person CMAs Right Now”.

They had a small audience. There were people in the venue – which did NOT take place outside. And there were a few jokes about super-spreader situations even though several entertainers could not make the show because they got the rona! All this as there have been record spikes in new infections across the United States and also in Canada. Where I live we’ve basically been setting a record for new cases every day for a week and we may be on the brink of another strict lockdown. Which is why Rolling Stone called the CMAs “tone-deafness …cranked up to the max”. And the COVID-ness of it all, frankly, overshadowed an event that was supposed to be a reprieve.

What were the highlights then, other than COVID? Maren Morris won three awards, Single of the Year and Song of the Year for “The Bones” (it’s a great song) and Female Artist of the Year. During her third acceptance speech, Maren shouted out the Black women of country music who are never given their due at country music celebrations or, really, by the industry overall.

The American Music Awards are next on November 22. I wonder if show organisers are paying attention to what happened with the CMAs and adjusting accordingly. Or maybe no adjustments are required because they always intended to follow precautions and not mess around with the virus? 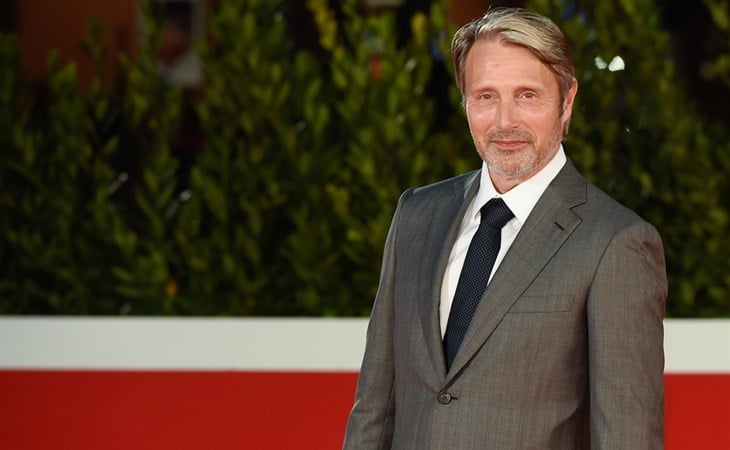 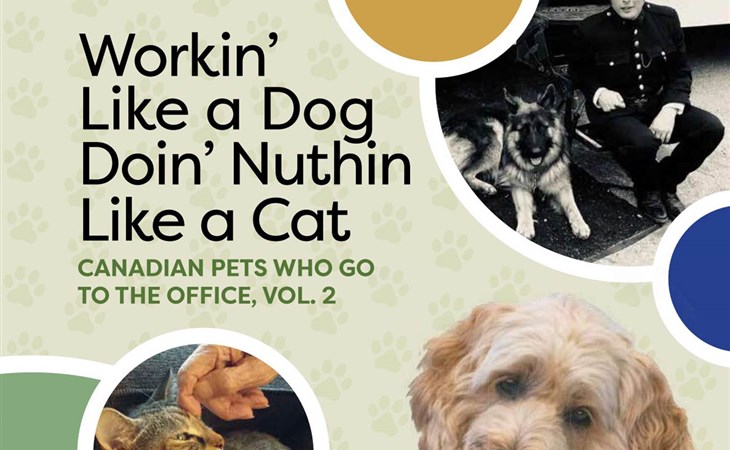