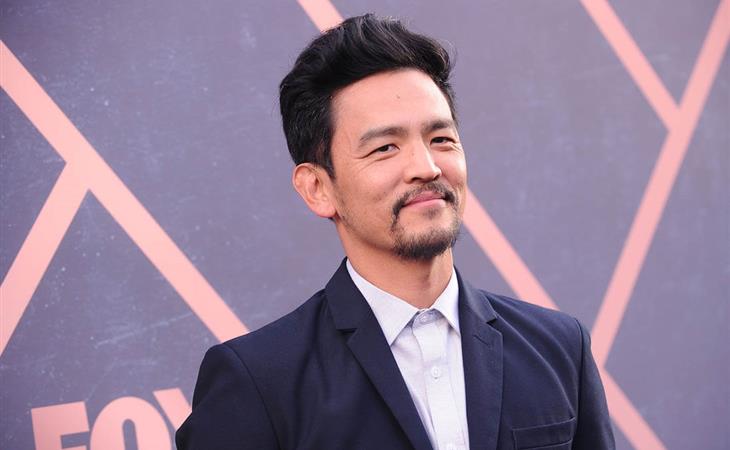 (Lainey: as Sarah wrote yesterday in her post about the Oscars and Netflix, how and where people are consuming film, and the accessibility of movies, Columbus is hard to get to. Even for someone like Sarah who lives in a major market like Chicago. Which is frustrating because it’s exactly the kind of film more people should be able to see and also because it shouldn’t have taken this long for us to be able to tell you that.)

Columbus, Indiana is a small Midwestern town known around the world as a mecca of Modernist architecture. There, in the shadow of great buildings, nineteen-year-old Casey (Haley Lu Richardson) works in the library and contemplates her favorite buildings, reciting local tour guide lectures to herself. One day during a smoke break she meets Jin (John Cho), who is in town after his father, a world-renowned architecture scholar, fell into a coma during a speaking tour. They are an unlikely pair, divided by age, race, and class, but they bond nonetheless. They begin a conversation about architecture, and end up talking about family, duty, expectation, potential, and healing.

The feature film debut of video essayist Kogonada, Columbus is an astonishing first film, not least because it isn’t pedantic. This is a “two people talking” film, and much of the conversations revolve around art, form, and feeling, yet it never feels like sitting through a lecture or the world’s worst dinner party. This is partly because Kogonada, who also wrote the script, paces the emotional revelations well, but also because of the performances of Cho and Richardson. They’re a solid screen pair, both capturing moments of transition for their characters, and selling the bond between Casey and Jin well enough to make believable their instant friendship. Richardson tamps down her natural bubbliness to do her most mature work to date, but is no less captivating, and Cho is a capable leading man, carrying the film and creating empathy for a character who isn’t always sympathetic.

But the real star of Columbus is Kogonada’s outstanding eye. Mirroring the lines of the Modernist buildings in the town, Kogonada’s compositions are clean and spare, with strong lines and near-symmetrical arrangements. He evokes the empty spaces and solitary figures of Edward Hopper, and if that sounds antiseptic, it isn’t. Warm, natural light soaks scenes, red recurs everywhere Casey goes, bringing literal color to Jin’s world, and the camera is often static, with lots of long, single-camera takes, broken up by the occasional slow tracking shot. The result is formal but not mannered, and much more natural than seems possible. In the film, Casey points out how symmetrical design elements make an asymmetrical building seem balanced, and Kogonada is doing the same thing behind the camera. In these precise, flawless compositions, characters lounge halfway off camera, or walk out of focus, or exit and re-enter scenes at will. There is a juxtaposition of the controlled and uncontrollable that underscores the emotional turmoil in Casey and Jin.

Both characters are in crisis. Jin, obviously, because his estranged father is gravely ill, and he is expected to give up his life to wait for his father to either recover, or not. And Casey because though she wants to go to college, she’s afraid to leave her recovering addict mother alone. But Casey also has a money problem, and not having enough of it to go to school, even if she did want to leave town. Class is handled subtly in Columbus, with custodial figures toiling silently in the background, a reminder of the human cost of keeping these landmarks tourist-ready. (It reminds me of that scene in the BBC’s Emma, in which a troop of servants are needed to make a “simple” picnic possible.) And Kogonada frequently juxtaposes shots of architectural beauty with Columbus’s industrial spaces—the sacred and the profane—underlining the dual nature of Columbus: A factory town filled with masterpieces. That duality echoes in Casey, a working poor drone who dreams of academia.

Columbus is a small, intimate film playing out on a big canvas, a personal drama set amongst titanic works. It’s good actors doing good acting in a film shot by a master of composition. It’s full of ideas from the healing ability of manufactured spaces to the limits of filial piety. And it’s also a simple story about human connection, of two people reaching out and finding someone to share a burden when needed. It’s one of the most artistic and art-savvy films in recent memory, but the visuals never overwhelm its humanity. It’s a romantic film, not so much for actual romance but for depth of feeling and two people coming together out of dreaded, unnamed need. It’s a delicate film about strength, yearning, sacrifice, and loss. Like the Modernist architecture it records, Columbus is a work that reveals itself in the space where strength and vulnerability collide. 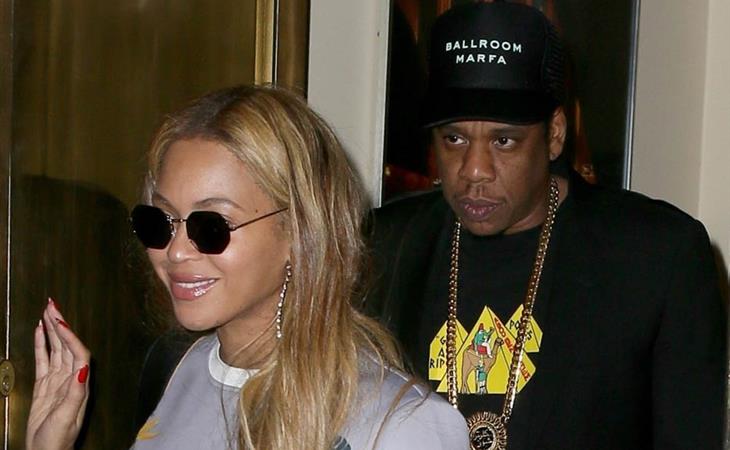