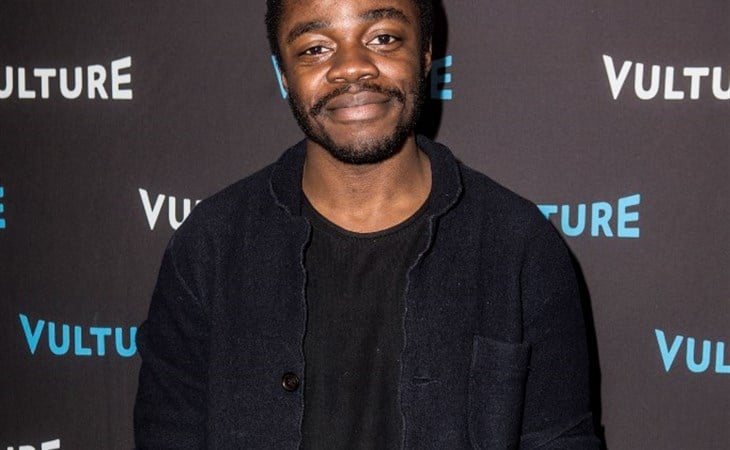 Did you see that tweet a couple of weeks ago, a marked-up Tom and Jerry essay that looked like it had been posted by an English professor and went viral? Super viral.

Teaching my first English course this semester has been rewarding but I don’t know what to do with this student pic.twitter.com/Sgn07Kaq6D

The essay was fake. The whole thing was fake, a joke. But for a couple of days there, a lot of people took it seriously. So the writer, Alexis Pereira, a comedian, wrote about what it feels like to be a Twitter sensation turned villain turned… philosopher? Apparently one of the many conversations that spun off of Alexis’s tweet was over satire, and whether or not it elicited empathy, thereby advancing human understanding, or is always a lie, a tool to continue deceiving the proletariat.

What kills me about the situation is that even though Alexis, justifiably, felt trapped in Twitter hell, he did a show at one point at Upright Citizens Brigade and a majority of the people there had no idea what had happened. Social media can make the world really small but also, social media has so fragmented culture that the biggest story on one platform is a non-story on another. BTS sometimes feels like this for me. For those of us who pay attention to BTS on our timelines, they are the only sh-t that matters. But some of my closest friends have no idea what I’m on about when I text them every morning all like “OMG DID YOU SEE THEM ON FALLON LAST NIGHT”? (All of them: no.)

My favourite part of the piece, which you can read here at Vulture, is the end – not because it’s the end, but because of HOW it ends: someone else went viral, as in Twitter became obsessed with another controversy, this time over reclining seats in an airplane. And that, I think, can be jarring too. At least before, in the old days of fame, even after the plateau, as you begin your decline, it wasn’t as precipitous as it seems now, when one day you’re watching your retweets and likes exploding and every media outlet wants to talk to you, and the next hour – not even the next day! – no one is DMing you. Not that I’m saying that Alexis is scarred from it or anything but in the context of celebrity, and how new ones are being born every day on YouTube and TikTok and Instagram, we talk often about how fame arrests you at the moment it arrives. But it also changes you the moment it leaves.

Speaking of going viral though – this went viral yesterday and when Duana sent it over last night, I thought I wouldn’t make it, I was laughing so hard and I am still laughing. And it makes me sad that the world might forget about it in 48 hours. Please don’t. 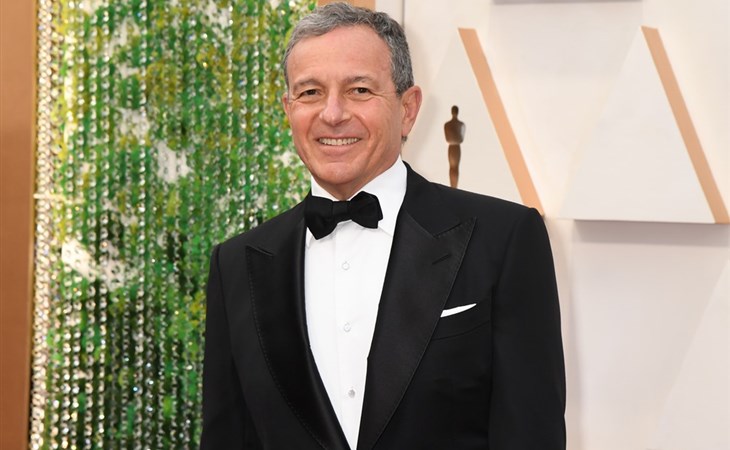 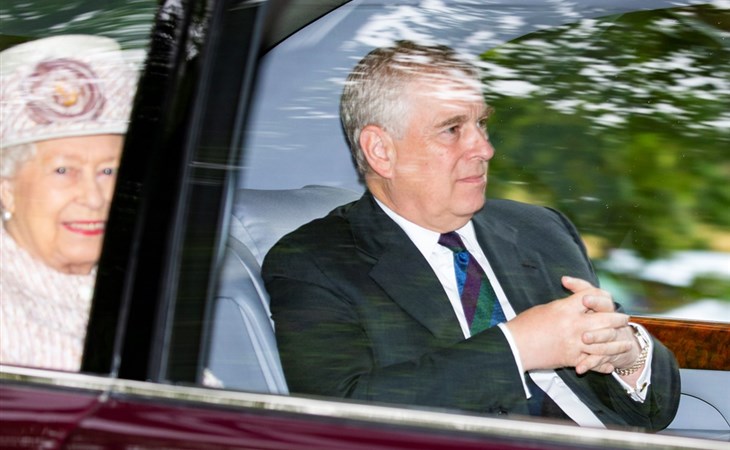