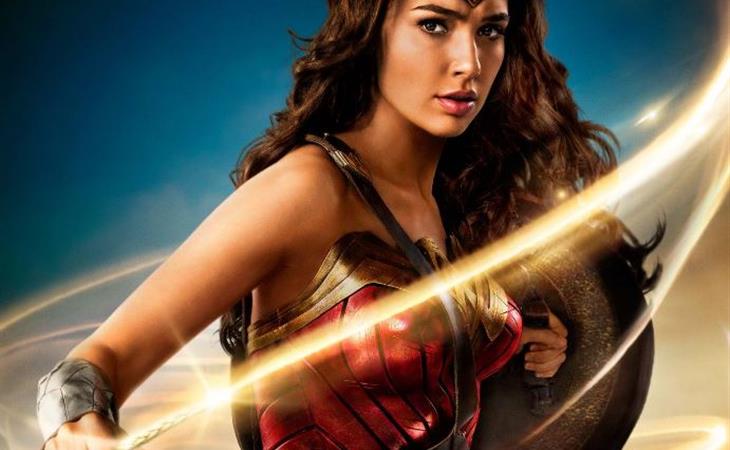 Last year in my Comic-Con preview I wrote, “Comic-Con’s dominance as an industry event is definitely waning.” That is blatantly apparent this year, as four studios—Paramount, Universal, Lionsgate, and Sony—are sitting out the festivities in Hall H, and an increasing number of studios and networks are cutting back on the party scene, too (though Sony is hosting a Dark Tower party, their one film imprint for the weekend). Which is not to say Comic-Con is floundering—it isn’t. It’s as big as it’s ever been.

But it is democratizing a little, with the grip of the movie studios loosening somewhat and making way for a bigger television presence, and streaming platforms like Amazon and Netflix making their way to the main stage, too. It’s also a shift back toward the fans and fan-driven entertainment—last year, a number of attendees reported back they elected to skip the glitz in Hall H for smaller panels focused on their particular interests. That’s the Comic-Con I’ve always known—the Hollywood hybrid beast that emerged after Twilight tricked everyone into thinking that Hall H has any bearing on the real world (it doesn’t) was always a stranger. Comic-Con belongs to the nerds, and it’s nice to see them taking back some control in the dork forest.

After a preview night on Wednesday, the convention opens on Thursday. Kicking off things on the main stage in Hall H, Fox is giving an hour to Kingsman: The Golden Circle. There’s no official word, but I have a hard time believing there won’t be some kind of Deadpool/X-Men announcement or stunting, but so far Fox is playing it straight. The only other movie panels are for Brigsby Bear—I suppose because of the Mark Hamill connection, but this is exactly the kind of movie that wastes money at Comic-Con—and Netflix is hosting a panel for Bright and Death Note. That will, at least, get Will Smith and Edgar Ramirez on stage.

But that’s it for film on Thursday. (You know the Hall H schedule is light when TEEN WOLF, not even in its prime any longer, is in there.) More TV in Hall H means less in TV’s traditional home, Ballroom 20, but Legion will be there, along with Marvel’s terrible-looking Inhumans. It’s hard to believe those two shows come from the same studio.

Friday is nothing but TV in Hall H. I’m trying to remember the last time there wasn’t even ONE movie panel in the big room, but I can’t. It won’t matter though, as TV is bringing the big guns with The Walking Dead and Game of Thrones. The lines will be NUTS. There will also be panels for Twin Peaks and Preacher, and Marvel’s The Defenders. At the same time (5:15pm), the Archer panel is happening over at the Hilton Bayfront’s Indigo Ballroom. That cast is f*cking WILD in person. If the choice is watching people pretend like they care about Iron Fist, or the Archer cast live in person, choose Archer. Or go to Outlander in Ballroom 20 if time-traveling romance is your thing.

There are only two film panels in Hall H, but they are the ones everyone comes for: Warner Brothers and Marvel. Warners is up first in the AM, with a two-hour presentation that will cover Blade Runner 2049, Aquaman, Justice League, and Ready Player One, which will bring Steven Spielberg to the stage. That’s going to be a THUNDEROUS moment, when 6500 nerds are reunited with their surrogate father. If this is not your thing, Riverdale is in Ballroom 20 at the same time. Someone please ask why all the parents are so terrible.

Also, there’s expectation that Warners will take the opportunity to confirm Patty Jenkins is directing Wonder Woman 2, and maybe even pin it to one of those new mysterious 2020 release dates. Gal Gadot ought to get a huge reaction, riding the continuing and stellar success of Wonder Woman, but the dark horse is Aquaman. If there’s footage and it’s funny, it could be the surprise of the day.

The annual Women Who Kick Ass panel—AKA, “You have to listen to women speak before you get to see Marvel”—is doing an “Icon Edition” with Charlize Theron, and then there are a couple TV panels in the afternoon: Stranger Things and Westworld.

After that, Marvel takes their usual spot Saturday evening. They’re playing coy, but you can count on stuff from Thor: Ragnarok and Black Panther, and maybe something from Ant-Man and The Wasp. (They just cast Walton Goggins, so I am suddenly much more interested in this movie.) The big question is whether or not they repeat their Avengers: Infinity War teaser, and if they do anything with Captain Marvel. I feel like it’s going to be Gal Gadot’s day and it might not be the best idea, but at the same time, they need to start building hype for Brie Larson, who needs a lot of help in that department. But Marvel knows how to run their sh*t, an undoubtedly they’ll put on a big show and we won’t get to see any of it because they’re the worst about releasing videos.

As per usual, there are no movies in Hall H on Sunday, but since all the big TV already got in, what’s leftover feels, for the most part, a little bit bargain bin. There’s Supernatural—HOW IS THAT STILL ON—and a Doctor Who send-off for Peter Capaldi, but not including the new lady Doctor, and that’s pretty much it, of note. You can really feel the void left by the exodus of the movie studios, and how that unbalances the weekend schedule. Comic-Con has grown way past its collector-geek roots. It will be interesting to see how it continues to evolve. 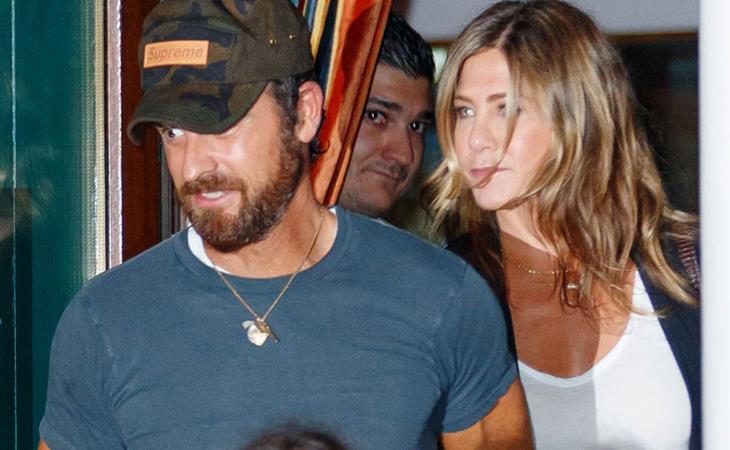 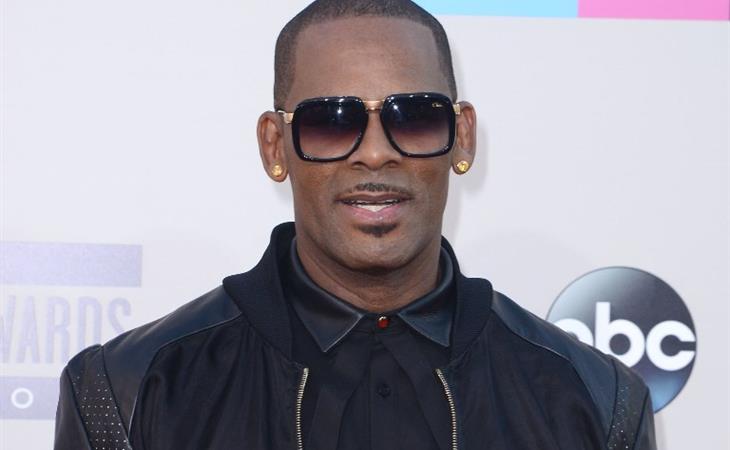