Over the last few years, Netflix has been steadily investing in South Korean content – and even before 2021, that strategy was paying off, as the company has attracted more and more global subscribers accessing their services for non-English programming, with Korean programming consistently at or near the top of the list. Then, last September, Squid Game. The series became Netflix’s most watched ever, as 95% of the show’s viewership came outside of Korea. But Squid Game didn’t just benefit Squid Game. Because of Squid Game, Netflix subscribers went looking for more Korean content, and that’s the big win here for Netflix: the ultimate goal is to get people to stay and keep watching, watching everything.

Netflix announced yesterday that 25 South Korean original films and series will be released on the platform in 2022, up from 15 in 2021, which means that they’ll be spending more than the half a billion dollars they spent on Korean content last year. This is not a surprise. “Ride the horse in the direction it’s going” – an expression Duana taught me and it certainly applies here; the horse is going in the direction of Korea. Per The Hollywood Reporter, “Netflix said global viewing hours for its Korean shows ….grew six-fold” in 2021 from 2019. Again, you don’t bring in numbers like that in just one territory. Millions of people around the world, from multiple territories, are doing what Bong Joon-ho suggested and overcoming the “one-inch tall barrier of subtitles”. And Netflix is giving that audience more of what they want. They have in South Korea a content partner with an entertainment ecosystem that can deliver, because it’s so well-developed.

Which is why you’ll see, from this lineup of 25 original films and series that was confirmed yesterday, a wide range of stories, from scripted to reality, from action thriller to dystopian thriller to romance to family drama. Singles Inferno was the first Korean reality series to hit Netflix’s Top Ten recently. All of Us Are Dead is the next series to premiere, on January 28, about zombies attacking a high school (trailer below). On February 12, in time for Valentine’s Day, they’re hitting me where I live with three romance dramas, including one starring Son Ye-Jin called Thirty Nine, about the friendship between three women who are about to turn 40. It’s her first series since Crash Landing On You, one of the most successful Korean dramas of all time, and a major hit for Netflix through 2019/2020. I was obsessed with this show two years ago, and everyone I recommended it to ended up getting hooked on K-dramas, including Nikki, my makeup artist, who for a while there was watching more of them than I was and now proudly has a Viki membership too.

So there are other platforms benefitting from the global popularity of Korean entertainment. And more platforms hoping to follow. As I’ve mentioned in the past, Netflix has a significant lead in this area on its competitors but they’re trying hard to make up ground. Both Disney+ and HBO Max are following in Netflix’s footsteps and expanding their libraries to include more East Asian programming. With Squid Games’ impressive four Screen Actors Guild Awards nominations last week, that motivation has probably only intensified. 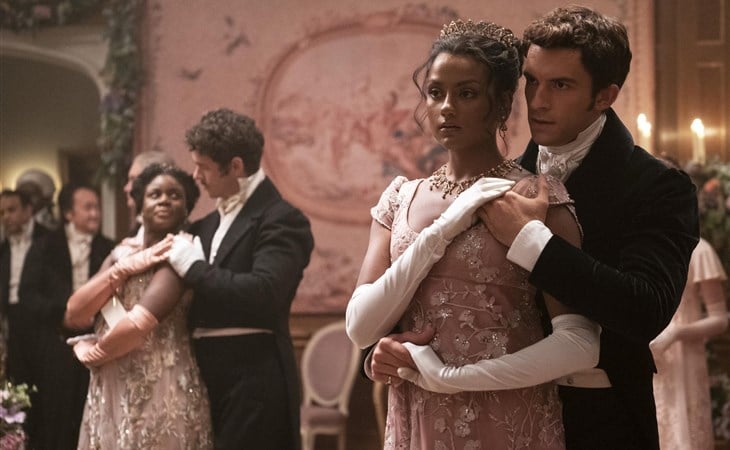 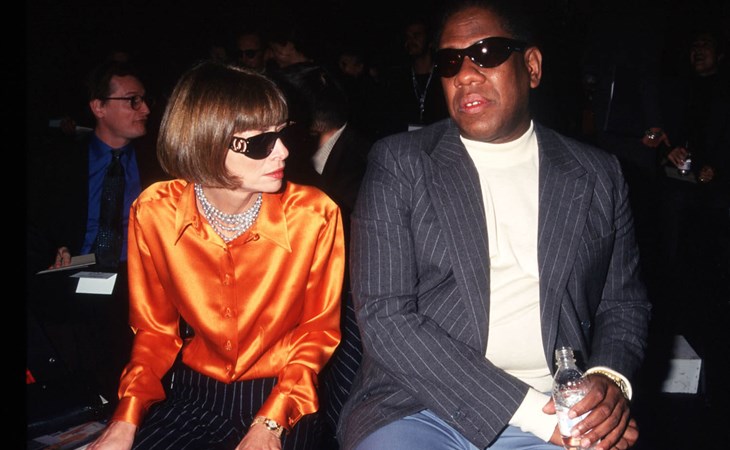