Think of Emily Doe and not her rapist, even though her rapist is the one making headlines. Emily Doe was unconscious when her rapist was discovered by two passersby behind a dumpster – oh, wait, no, I’m sorry, ADJACENT to a dumpster (because location specifics are what make a situation consensual) – and didn’t wake up until three hours later, in the hospital.

Think of Emily Doe, even as many news outlets insist on referring to her rapist as a “former Stanford swimmer/student”, like that’s the most recent thing on his resumé, like that’s what he’s actually known for. What he’s known for is rape. Brock Allen Turner is a convicted sex offender. That they insist on telling us that he’s a “former Stanford student/swimmer” is exactly the problem.

Think of Emily Doe, whose life was irrevocably altered and, unfortunately, because everything sucks, does not get to move on now that Brock Turner, the convicted sex offender, wants to rewrite their shared, sick history in his favour. Emily Doe may have to relive this bullsh-t all over again because Brock Turner, the convicted sex felon, feels entitled to take back the life he had to give up. All Emily Doe wants is to take back the night.

Think of Emily Doe, whose rapist has hired a team of lawyers insisting that “what happened is not a crime”, because she’s being told, AGAIN, that she doesn’t get to decide and define how her body is treated and who and what goes inside of it. And the witnesses to this “non-crime” don’t get to decide or define it either. Carl-Fredrik Arndt and Peter Jonsson were the ones who found Emily unconscious that night. They chased her rapist down. The experience was so traumatic, what they saw was so disturbing, that Peter broke down in tears when he tried to recount what happened, becoming distraught several times during his statement to police. Think of them too. Because their observations are now being challenged. Because for Brock Turner, the convicted sex offender, his version is the only truth in this situation. Because Brock Turner has recast himself as the victim in this story.

Think of Emily Doe and, maybe, we might get somewhere. 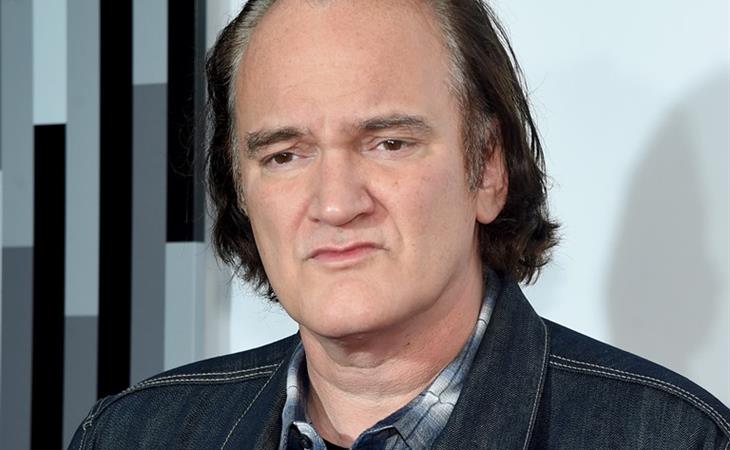