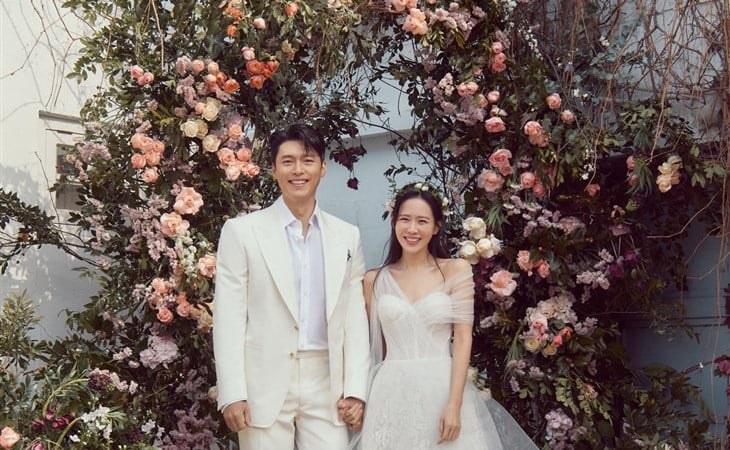 I can’t focus today because I’m too busy squealing over the Celebrity Wedding of the Year which, by the way, is trending worldwide on Twitter as of this writing under the hashtag #BinJinWedding. That would be Hyun Bin and Son Ye-jin who were married today in Seoul. I cannot overstate what a big deal this is. They were already MEGA STARS on their own but they became a global obsession a couple of years ago when they stared together in Crash Landing On You in 2019/20, one of Netflix’s most successful shows during the pandemic, consistently ranking on the platform’s Top 10 in the weeks following the start of the pandemic, alongside Stranger Things and Tiger King.

The series was such a super swoon, everyone, and I mean everyone, who watched it became a shipper. And look what happened – they did indeed fall in love IRL and he did really put a ring on it and she said yes and yes, it’s a f-cking fairy tale, OK? We said LET US HAVE THIS and they actually did!

To put it in perspective for those of you who need it, Son Ye-jin is the Korean equivalent of America’s Sweetheart – she is BELOVED. Like Sandra Bullock. So what happened today is like if Sandra Bullock married George Clooney when they were in their early 40s, it’s a MASSIVE story.

Ahead of the event today, BinJin released their official wedding portraits through their respective agencies. In the shot with the floral backdrop, Ye-jin is wearing a modified Vera Wang from the 2020 collection. In another, where she’s laughing, adorably, it’s Elie Saab.

And there’s another look that Valentino posted this morning:

Congratulations to Brand Ambassador #SonYeJin on her wedding day. In a picture by #AhnJooyoung, the actress wore a tulle dress, featuring a sheer top with floral embroideries from Pierpaolo Piccioli's #ValentinoPreFall22 collection. pic.twitter.com/1Fyf4leZnX

And here’s the actual wedding dress from today:

The back is EXQUISITE:

And finally, one more for our Crash Landing community out there – at one point they kissed while THAT SONG was playing:

This is exactly the energy I needed to cap off what’s been a dreadful month. CLOY love. Forever and ever! 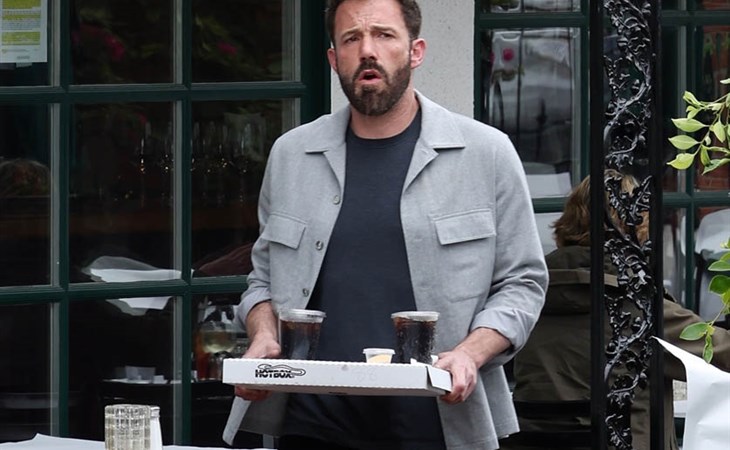 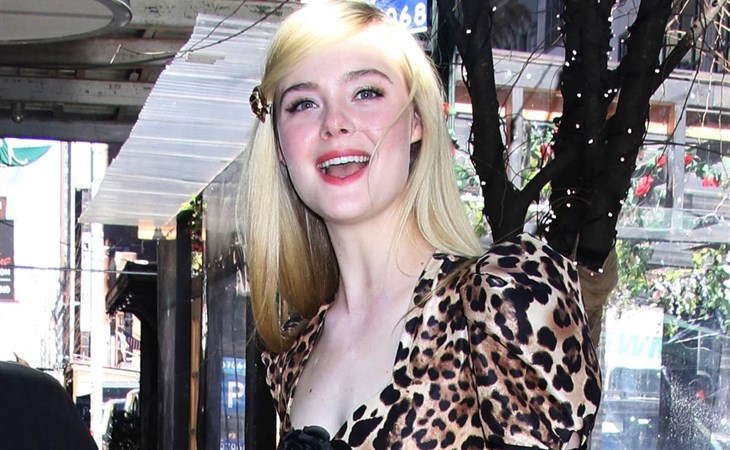