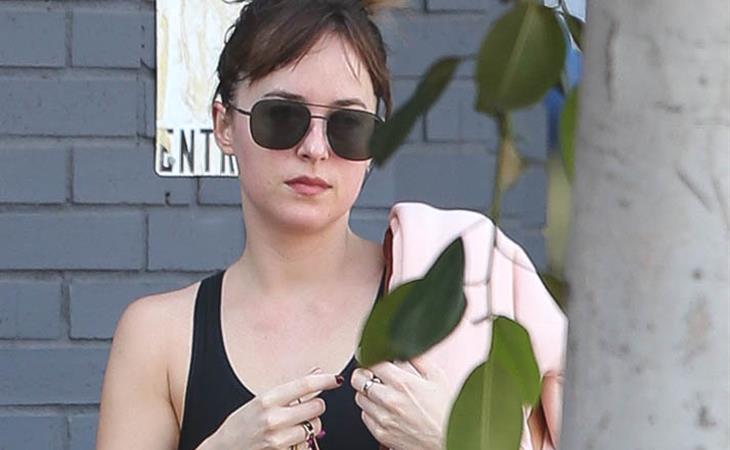 On Monday, TMZ blasted out an alert about Dakota Johnson and Chris Martin having a gender reveal party which resulted in everyone screaming that OMG DRAMAAAAAA DAKOTA JOHNSON IS PREGNANT FOR CHRIS MARTIN AND IS THAT WHY HE WASN’T AT GWYNETH PALTROW’s WEDDING?!?

Not long afterwards, Dakota’s reps explained that it was simply a birthday party with balloons and that they’re not expecting. So this is a non-story, only you know how it works now. For so long, decades, really, celebrities were so selective about the truth and liberal with the spinning, what a publicist says about the star they’re representing is often not taken seriously. Or it’s taken the opposite way – which is why some of you have still been emailing me about it, not convinced. Also TMZ, despite the fact that they seem to be the voice of the famous men’s rights movement, doesn’t often f-ck up an exclusive. They do, however, like everyone, get sh-t wrong from time to time and this error can likely be attributed to the fact that the paparazzi who were taking pictures and video of the party made an assumption when the balloons were let loose in the air. Who can we blame for this then?

Anyway, Dakota was on The Ellen DeGeneres Show today and Ellen asked about the pregnancy and Dakota was pretty clear that she’s not pregnant with a baby but definitely pregnant with “good ideas” so can we give it until after the holidays before before we start test-driving this rumour again?

Dakota clearly did not sit-test her skirt before coming out for the interview. It happens. I’ve forgotten to sit-test dresses or skirts and then show day comes around and it’s, like, oh f-ck, does Canada want to see my cooch? This is a public service announcement for sit-testing clothing. Doesn’t mean you shouldn’t wear the dress/skirt, just that you either can’t sit when you’re out in it or you may want to consider tights. 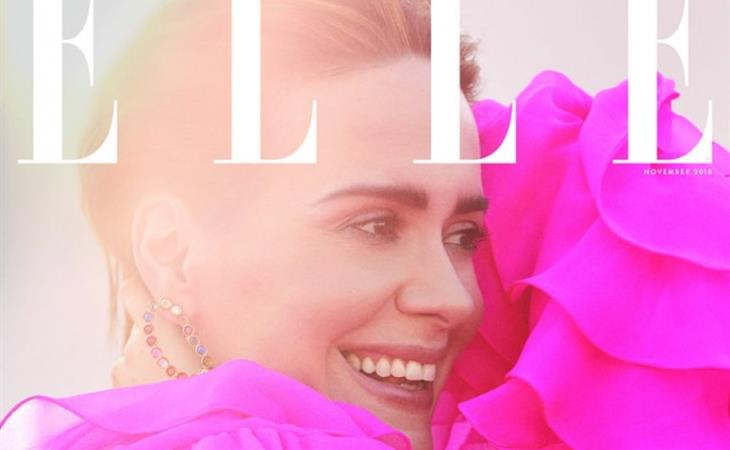