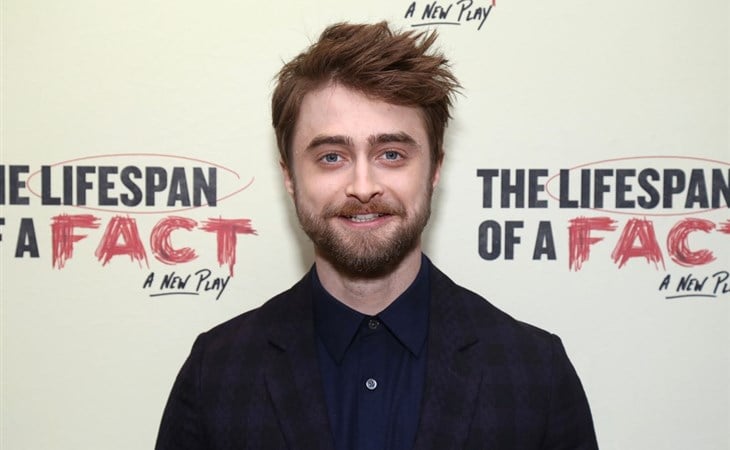 Remember in the final Harry Potter movie, when Harry and Voldemort are fighting and they’re shooting orange and green things out of their respective wands? That’s basically what went down yesterday IRL.

In response to JK Rowling’s transphobic tweets, Daniel Radcliffe penned a statement in defense of trans women. On the Trevor Project’s website, he writes,

“Transgender women are women. Any statement to the contrary erases the identity and dignity of transgender people and goes against all advice given by professional health care associations who have far more expertise on this subject matter than either Jo or I. According to The Trevor Project, 78% of transgender and nonbinary youth reported being the subject of discrimination due to their gender identity. It’s clear that we need to do more to support transgender and nonbinary people, not invalidate their identities, and not cause further harm.”

Love that he went from reading the first chapter of the book to calling out JK Rowling on her transphobic bullsh-t.

This is a good letter, and there are key differences (obviously) between how DanRad and JKR “argue” their points of view. Note the first sentence. It’s four words: trans women are women. A simple statement, but one that isn’t said enough. DanRad has made it clear off the top that he unequivocally supports trans women. Compare that to JK Rowling’s hypotheticals. “I would march for trans people if they were being discriminated against". Or her “I know lots of trans people". That’s like saying, “I have Black friends so I can’t be racist.” We know that’s not true. Plus, each of JK Rowling’s statements “supporting” trans people is punctuated by a counterargument. Kinda defeats the purpose, no?

DanRad is also much more humble. He says, “I am still learning how to be a better ally, so if you want to join me in learning more about transgender and nonbinary identities check out The Trevor Project’s Guide to Being an Ally to Transgender and Nonbinary Youth.” Even in that first statement, he acknowledges that there are experts who know more about this than him (and JKR). When Duana wrote about Jo yesterday, she summarized Rowling’s response succinctly. “‘Only my definition of who ‘gets’ to be a woman, or have a period, is correct and the rest of you deserve to be mocked roundly’.” Just because you read a lot doesn’t make you the authority on gender and sex.

Ultimately, the reason DanRad’s statement is making headlines is because he IS Harry Potter. There’s a clear relationship, one that he acknowledges off the top. “While Jo is unquestionably responsible for the course my life has taken… I feel compelled to say something at this moment.”

It’s because of this unique relationship that he understands that these books have meant a lot to their fans. My cousin texted me yesterday explaining how he grew up idolizing JK Rowling and that it was hard for him to see her be so negative. Which is why DanRad gives us an out: “If you found anything in these stories that resonated with you and helped you at any time in your life — then that is between you and the book that you read, and it is sacred. And in my opinion nobody can touch that.”

What I appreciate about Daniel Radcliffe's statement beyond his basic human decency is his understanding of how HP impacted so many kids and the real pain many feel over Rowling's transphobia tainting those memories. The relationship between writer, fan & creation is weighty.

When I first read DanRad’s statement, I was proud of what he had done and written. However, in reading some of the reactions to Dan Rad’s statement on Twitter, there are quite a few who are calling him out for mansplaining, and some who go so far as to call him a woman-hating misogynist.

I’m also a cis man writing about trans women. And to me, nothing in Dan Rad’s letter paints him as a misogynist, in fact quite the opposite. But is he mansplaining? Am I qualified to answer that question?

In the past few weeks, we’ve been having lots of conversations about allyship. What does it mean to be an active and supportive ally to our Black friends and our trans friends? After some thought, I wondered why couldn’t have this kind of statement have been written by a trans person, who can speak from lived experience?

But the thing is, many have already done so. Back in December, Katelyn Burns wrote an article in Vox about JK’s transphobia. Raquel Willis, a Black trans writer, wrote a fantastic Twitter thread responding to Rowling’s comments.

What can allies do when those voices aren’t being heard loud enough? What can we do when the burden of education and defence continuously falls on the tired shoulders of trans activists? When they have to deal with the harmful reality and fight against it as well. We can use our privileges and power to support, educate, and spread awareness. We can use our platforms and our voice to assert trans rights. This is how I view DanRad’s letter. And this is something I think we can all learn how to do better. 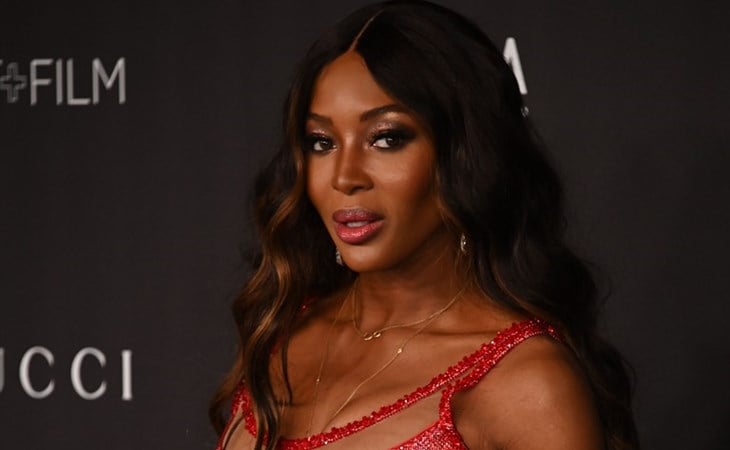 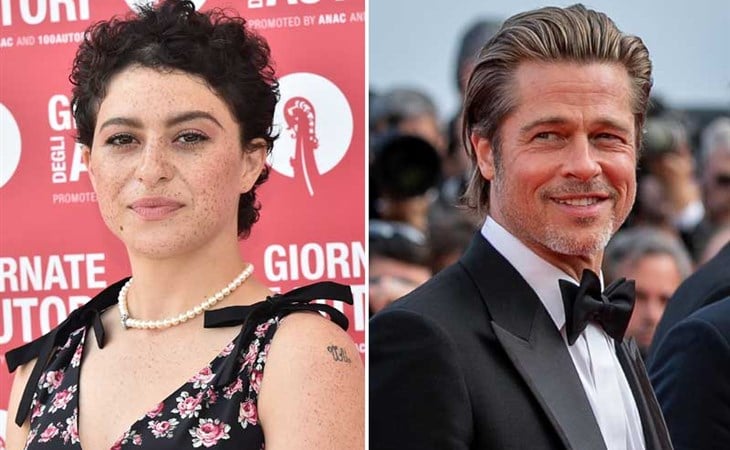