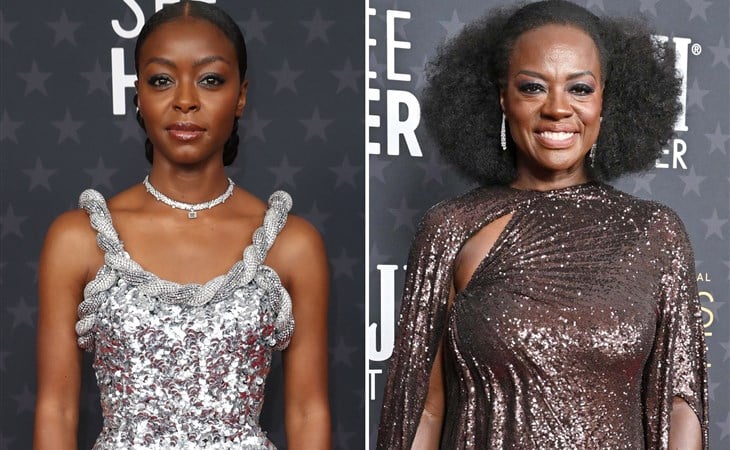 Like Lainey said in the intro, Tom Cruise is headed to the Oscars…as a producer. While Top Gun: Maverick earned six nominations, including Best Picture, Cruise was left out of the Best Actor noms, in favor of Aftersun’s Paul Mescal, who, like Andrea Riseborough, started a late charge in the last few weeks—I said after the BAFTA nominations, I wouldn’t be surprised if Mescal edged out Cruise. I was always skeptical of Cruise’s chances for an acting nomination, because while he definitely has his supporters, there are still a lot of people uncomfortable with Xenu, and even among his supporters, the admiration is mostly for his stunts and the way he pushes for big, theatrical experiences. It’s not so much about his craft of acting anymore, it’s about the performance of being a Movie Star. I still think he gets an honorary Oscar somewhere down the line, because he is, after all, the man who saved movie theaters.

But speaking of Top Gun snubs—no Claudio Miranda! I am OFFENDED. The “it’s ugly” crowd won, even though they are WRONG. But since Miranda is out of Best Cinematography, expect All Quiet on the Western Front’s James Friend to run away with that. Part of me doesn’t want to bet against Roger Deakins (Empire of Light), and I really like Mandy Walker’s work on Elvis, but once again, All Quiet is the kind of movie that usually wins in this category. And it is legit good cinematography, it’s just not “I rendered over 800 hours of footage and uncountable puke takes into coherent and visually arresting aerial scenes” good. Claudio Miranda, you are the Oscar winner of my heart.

In a year with a lot of solid options, I am loathe to call things “snubs”, but the exclusion of Danielle Deadwyler and Viola Davis, for Till and The Woman King, respectively, is notable. Till never really built up enough traction, but Deadwyler was getting attention, and Davis is so widely admired, she’s practically in the Meryl Streep “automatic nomination” spot, but I guess the anti-action movie bias bit her, in the end. I am less surprised by the exclusion of Davis than I am of Deadwyler. It does kind of feel like Andrea Riseborough’s surprise nomination came at Danielle Deadwyler’s expense.

Related: I refuse to call the exclusion of James Cameron in Best Director a snub. Avatar: The Way of Water got a Best Picture nomination, he will have to make do with that. I’ve said this before about Avatar, and I’ll say it again—the visual effects are not the movie. The technical accomplishment on the VFX side is high, but Water is not most notable for its direction.

But the big snub—and I will call it a snub because it SUCKS and shows a LACK of IMAGINATION and GOOD TASTE—is the near-total shutout of RRR. It only earned one nomination, for “Naatu Naatu” as Best Original Song. And while that is very deserved, I am disappointed it couldn’t crack any other categories. I know Cannes went batsh-t for Triangle of Sadness, but it is merely fine. It has a great poop sequence mid-film and a frustrating ending. The Menu made similar points about class and privilege and did it better and sharper and funnier.

I guess I’m not SURPRISED the Academy sided with Cannes, but it is lame that they couldn’t find any room for RRR beyond the song. They could have nominated the movie where a guy throws a leopard at another guy’s face! We coulda had it all, etc etc. This just means there is even more pressure to perform “Naatu Naatu” live, and let Team RRR show everyone what they’re missing. Which is LEOPARDS in FACES, ugh. I don’t know what I was thinking. Of course, RRR is too rad for the Oscars. 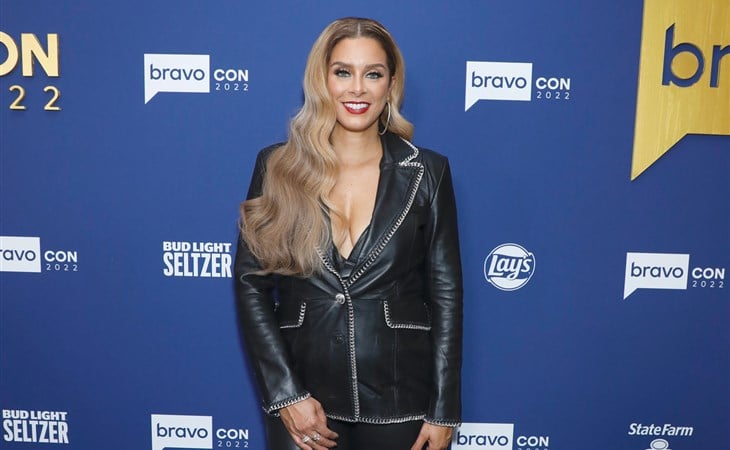 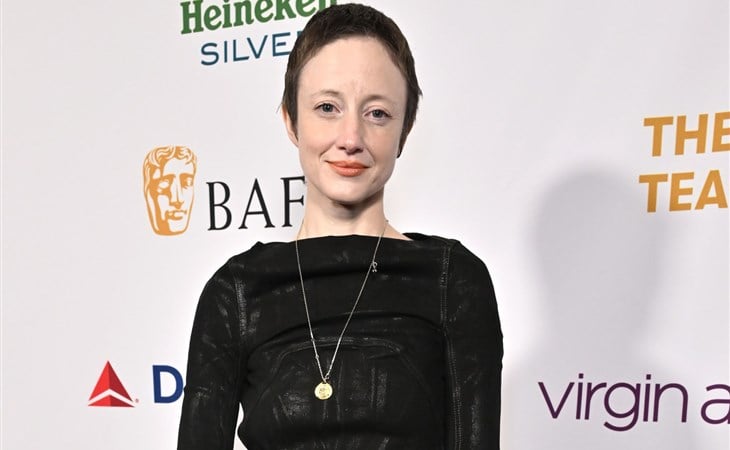