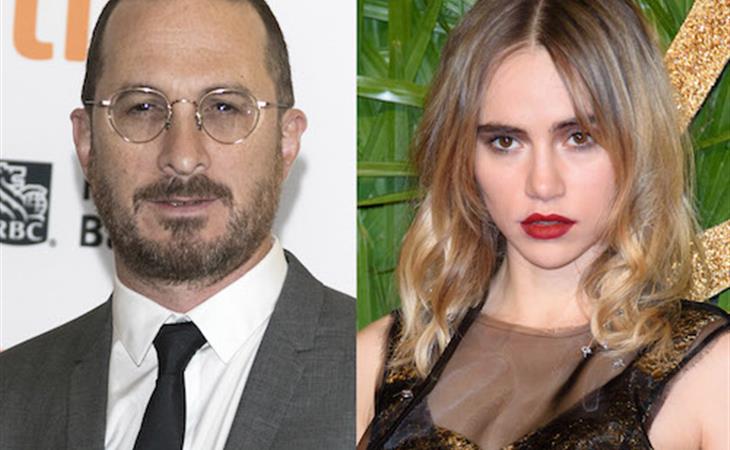 Yesterday I mentioned that Sasha and I were planning to record a new episode of Sasha Answers tonight and post for tomorrow. Her husband Cory just got his appendix out so this isn’t going to happen. We’ll let you know soon when we can podcast. Sorry about the delay and thanks for understanding.

There was some speculation a few weeks ago that Jennifer Lawrence and Darren Aronofsky may have gotten back together. The good news is that they’re not back together. Because he’s apparently moved on to Suki Waterhouse. Which means Jennifer Lawrence and Darren Aronofsky are not dating. Which means she is free to date someone else. Which means we potentially have good gossip ahead of us. Especially if that someone else turns out to be, like, Michael B Jordan or Robert Pattinson. (Dlisted)

I don’t know why the shoulders on this suit on Naomi Watts had to be cut out. It’s a great suit. It fits well. I quite like the jacket length. The cut-out shoulders add nothing. And they especially make no sense at Sundance where it’s cold as f-ck. Also…not feeling these oxfords. And I very rarely reject a pair of oxfords. It’s just this shade of whatever colour you want to call it. Tan? It’s such a do-nothing shade. Either lighter or darker but not this. (Go Fug Yourself)

Were you dying to know who set up Prince Harry and Meghan Markle? If so, you now have your answer. Also… Meghan, supposedly, Meghan almost got a perfect score on the London high society test except she didn’t take off her sunglasses while talking to someone which, apparently, for tight ass English aristocrats, means you’re low classy. (Cele|bitchy)

Quiz time! Who do you think SHOULD win the Oscars in the major categories – and how old does that make you? As you know, even though the Academy has invited many new members, a lot of them are still old and white and dudes. Will you vote like them? Or will you vote like me? My Oscar age is 23! (Buzzfeed)

I have never watched an episode of Vanderpump Rules and I only clicked on this link because I thought it was about La La Anthony throwing pasta at someone. Turns out La La Anthony has nothing to do with it. But there is a fight over pasta. I don’t know who these people are and why they’re fighting about pasta or not fighting about pasta but I wonder if it’s about penne because penne is my least favourite kind of pasta. I don’t even know what I have against penne, I just hate it. Sometimes I’m that asshole who judges someone for ordering penne. What did penne do to me? (The Cut)

Something I know you want to know but don’t want to admit to wanting to know: how much is Gwyneth Paltrow’s engagement ring worth? (Time) 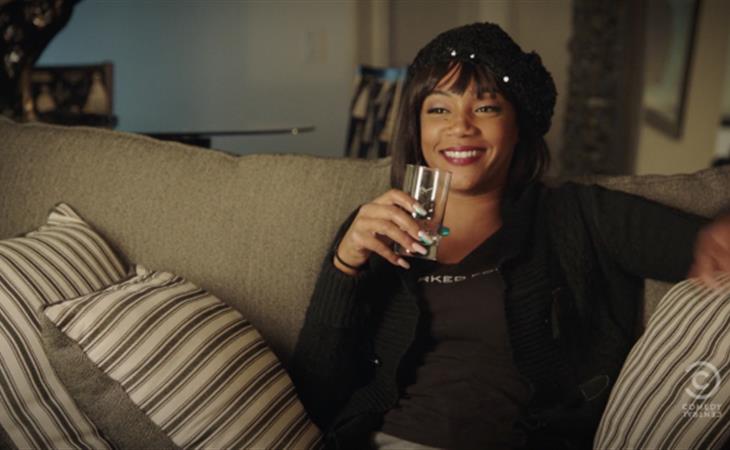 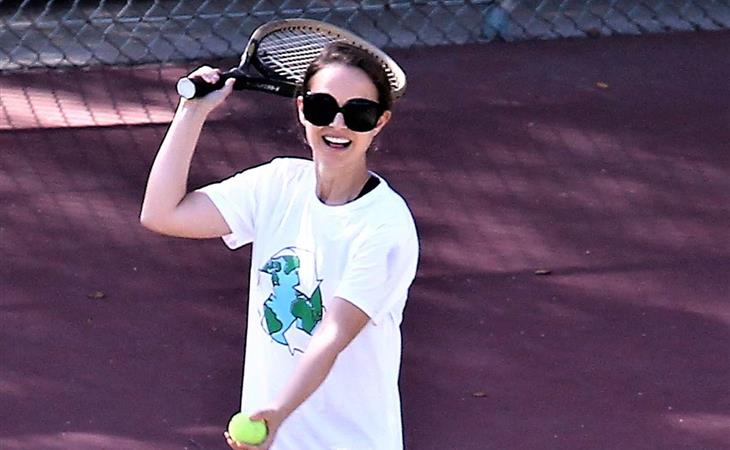