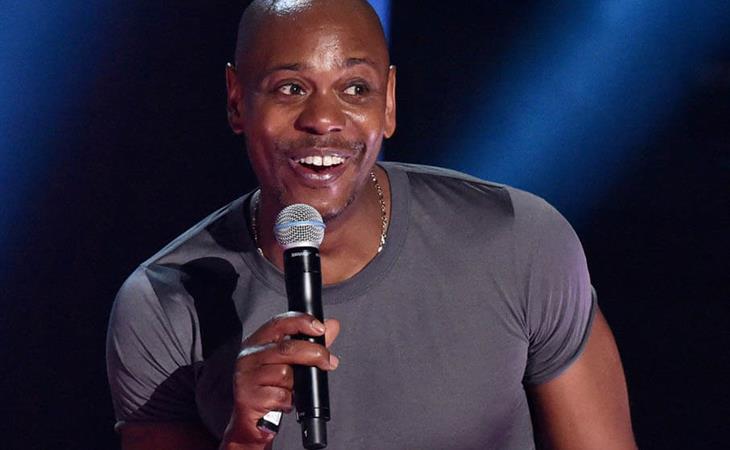 So…will Louis CK be back soon?

Dave Chappelle’s latest comedy special premiered on Netflix on New Year’s Eve. He’s making headlines now because of the way he addressed the Hollywood sexual harassment situation and, specifically, his bit about his friend Louis CK. Entertainment Weekly has a good summary of his comments which you should read in full for context if you haven’t seen the special. Here’s what many people are bumping up against:

“Louis was like the turning point. All these allegations were terrible — I shouldn’t say this — but his allegations were the only ones that made me laugh. When you think about it, he’s jerking off — he’s surprising people. … I picture all the comics in comedy reading it like, ‘Word!’ It’s terrible, I’m sorry ladies, you’re right. At the same time, Jesus Christ, they took everything from Louis. It might be disproportionate, I can’t tell. This is where it’s hard to be man.”

“One lady said, ‘Louis C.K. masturbated in front of me, ruined my comedy dreams,'” he said. “Word? Well, then I dare say, madam, you may have never had a dream. Come on man, that’s a brittle spirit. That is a brittle-ass spirit, that is too much, this grown-ass woman.”

He added, “You think if Louis C.K. jerked off in front of Dr. [Martin Luther] King, he’d be like, ‘I can’t continue this movement? I’m sorry, but the freedom of black people must be stopped. I didn’t know this n—- was going to pull his dick out and jerk off like this. I thought we were going to get a couple of drinks and chill.’ Show business is just harder than that — them women sounded like, I hate to say it, they sounded weak. I know it sounds f—ed up and I’m not supposed to say that, but one of these ladies was like, ‘Louis C.K. was masturbating while I was on the phone with him.’ Bitch, you don’t know how to hang up the phone? How the hell are you going to survive in show business if this is an actual obstacle to your dreams? I know Louis is wrong, I’m just saying, I’m held to a higher standard of accountability than these women are.”

This is not funny to me. Because it’s not true. And that’s one of the keys to comedy – to find the humour in what’s true. It’s not true to me that Abby Schachner’s reaction to Louis CK pulling out his dick in front of her was weak. It’s not true to me that she didn’t believe enough in her dream. Because if I believe that to be true then I have to believe that if victims of harassment don’t just “suck it up” every time some asshole decides to be gross, they don’t want it bad enough – and therefore don’t deserve it. And this isn’t about how bad you want it. This is about whether or not there’s a system in place that prevents people from having it on the same terms. Meritocracy doesn’t work if there’s no equality.

Dave Chappelle’s take on Louis CK is telling though. Especially when you take it in combination with what Matt Damon said about CK a few weeks ago. It’s only been two months since the Louis CK revelations were made public. And already his allies are pretty comfortable coming publicly to his defence. Almost as if they’re already preparing for his eventual return. If people like Dave Chappelle and Matt Damon are out here not even that subtly suggesting that CK can – and should – be forgiven, how many others feel the same way behind the scenes?

While Dave, in my opinion, got it wrong about Louis CK though, he did get it right where Harvey Weinstein is concerned:

“I’ve got to tell you, Harvey Weinstein is probably the first person that I’ve ever looked at a photograph of and said, ‘Yeah, he rapes,'” Chappelle said. “I’m not sure this motherf—er has a choice. Not a handsome man. A lot of meat and extra skin on his face. He’s ugly. The sad part is, he’s done so well in life, he probably doesn’t know he’s ugly. When you’re good-looking, everybody will tell you. … when you’re ugly, you’ve got to figure that sh– out for yourself.”

Chappelle added, “If it was Brad Pitt doing that sh–, you wouldn’t have heard a peep. The girl would just come back down, like, ‘I got the part.’ Yuck! Yet, it is important that I acknowledge, ladies, you are absolutely right.”

That’s the truth in Dave Chappelle’s comedy that actually IS (painfully) funny. Because what if Harvey Weinstein was Brad Pitt? Or George Clooney? Would the reaction and the widespread condemnation have been the same? Take, for instance, The Backstreet Boys. They continue to sell out their shows. Nobody is bothered that Nick Carter has been accused of raping Melissa Schuman. So, to sum up, there’s a bare minimum of accusers that’s required to come forward – even in “ugly” Harvey Weinstein’s case. When that bare minimum isn’t met, and when the alleged predator is good-looking? Please. Also, when all you’ve done is some dick-pulling? Your friends start lobbying for your return pretty quickly. I’d say that “higher standard of accountability” is actually pretty low.

Now is all this going to come up on the red carpet at the Golden Globes? 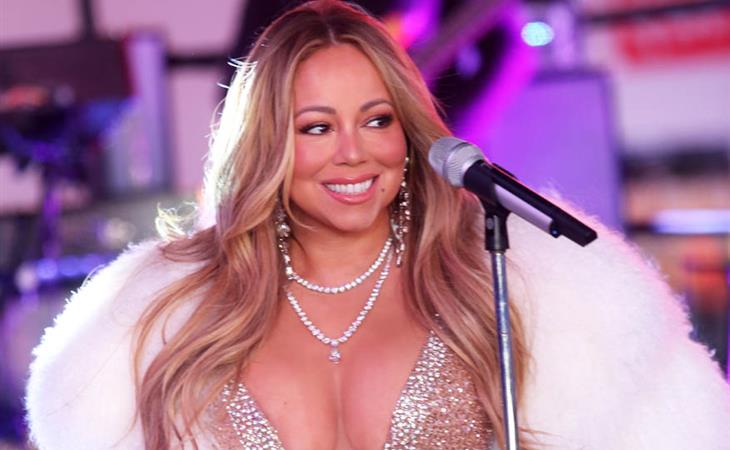 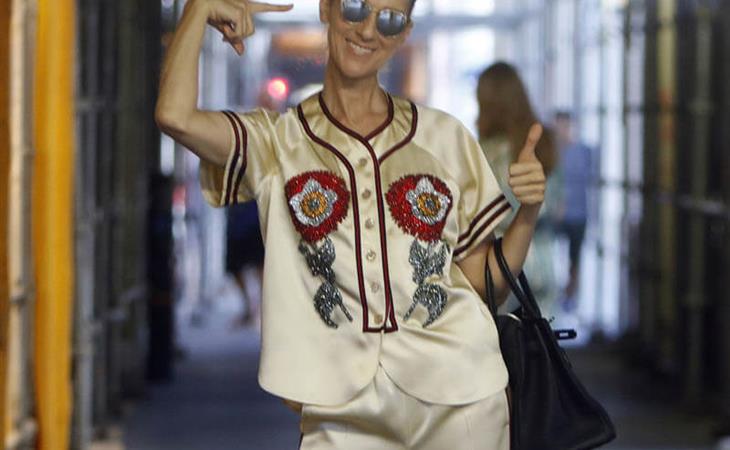