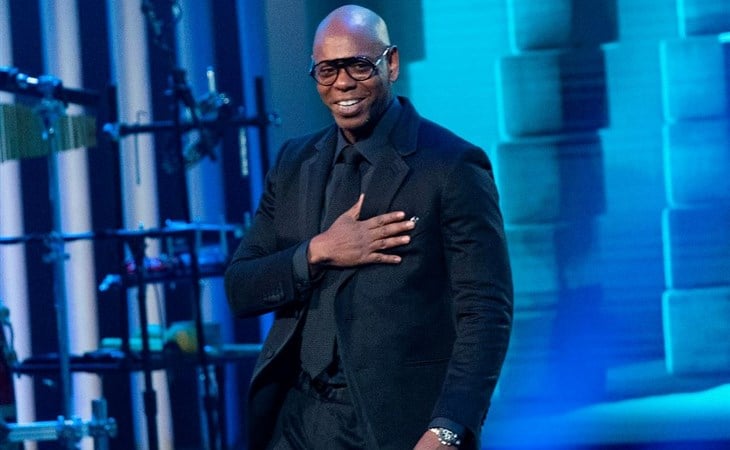 Exactly a week ago in this space, I posted about Saturday Night Live and Dave Chappelle, wondering whether or not it would be Chappelle again this coming weekend, after the US election. SNL has confirmed that indeed it will be Chappelle.

Chris Rock responded to that tweet with “Can’t Wait”. And you’ll recall, Chris showed up in that now infamous sketch four years ago about how white people at the party were shocked that, well, other white people, and white women specifically, voted for Trump. Will there be a sequel? What will be the sequel?

Many experts have been saying for weeks that we might not actually know tomorrow night or, for that matter, by Saturday night next week either. So… get ready for a mindf-ck of a week where the world will need all the joy it can get.

Which means we need a LOT of Mimi. And she’s here to let us know that Halloween is finally f-cking over.

We’ll try to balance the anxiety with some fun over the next few days. Most importantly though… AMERICA… if you haven’t already, GO OUT AND VOTE. 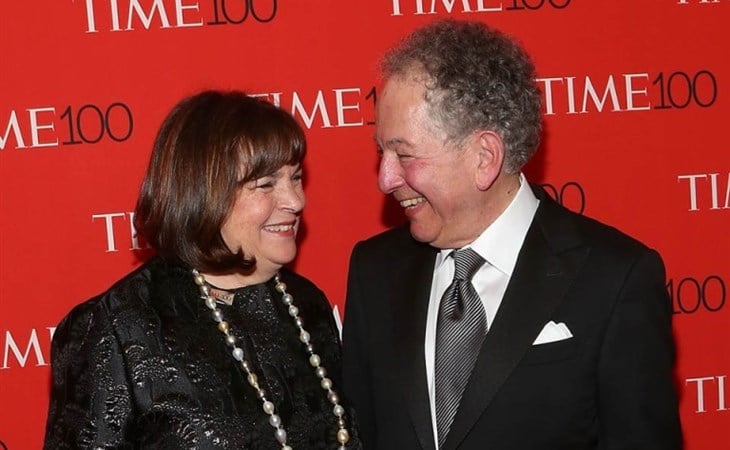 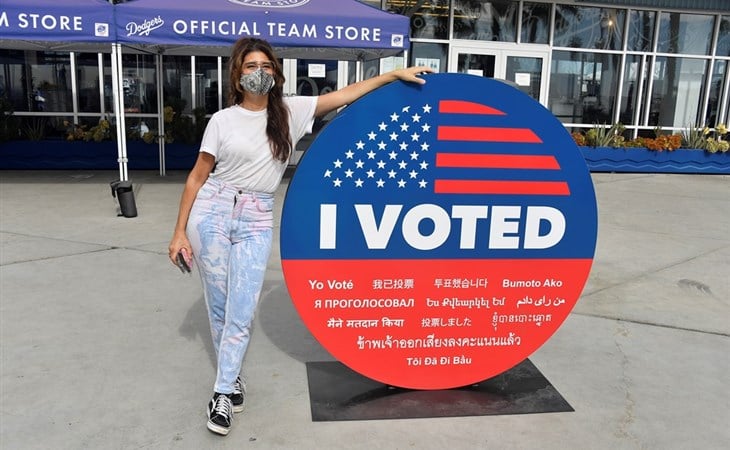