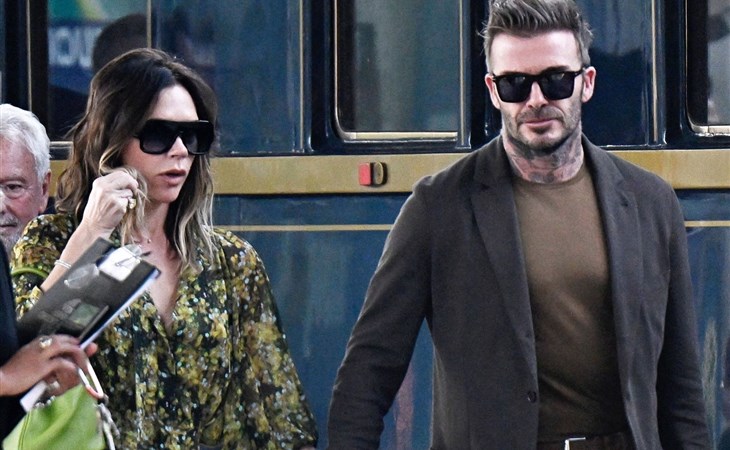 David Beckham married Victoria …Adams (it took me a minute to remember her maiden name because Victoria has never been known publicly by Victoria Adams, it’s always been either Posh Spice Victoria or Victoria Beckham!) on July 4, 1999. Yesterday they celebrated their 23rd wedding anniversary, straight up an eternity for famous people. Here’s what she posted on Instagram:

They’re now in Venice with family and friends to mark yet another year of togetherness. And this just might be one of the keys to their togetherness: the fact that “Beckham” is an entire community – their parents, their siblings, their children, their inner circle. The Beckham union is not just between two people. Certainly David and Victoria are the nucleus, but their foundation holds up a bigger personal and professional partnership with so many other stakeholders. And no matter what their problems are (certainly the marriage hasn’t been perfect) their considerations go beyond what exists between the two of them. But that also must strengthen what exists between the two of them.

In honour of their anniversary, David went back into the vault for his post:

By the way, if you’re familiar with that interview, Ali G’s next question was, “Had you already seen a picture of her and knocked one out?”

So it’s been 23 years and four children, as David says, and one of them is already married. While his parents are in Venice, Brooklyn is in another part of Italy with his wife, Nicola Peltz. They were photographed in Portofino this week on yet another honeymoon. He did post on stories about his parents’ anniversary though:

Can we just talk about Nicola’s footwear? I admire her dedication to those platforms and they’re certainly easier to walk in than stilettos but it’s still tricky navigation on and off the boat and across those European cobblestones. That said, her mother-in-law has managed this in the public eye for a quarter of a century.

To another year of the Beckhams, true Gossip Legends! 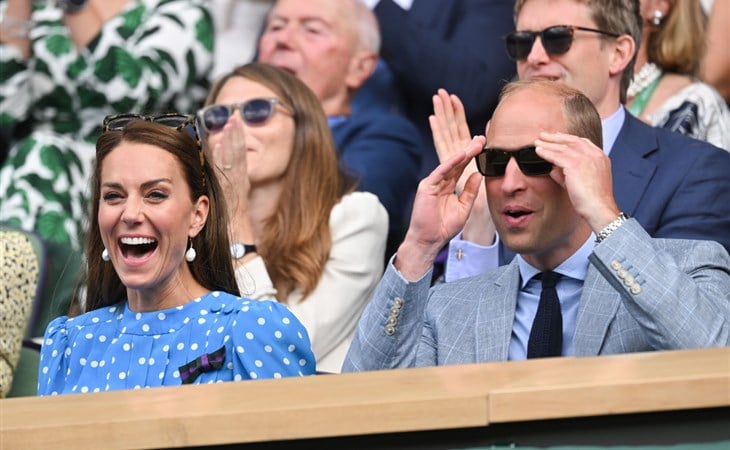 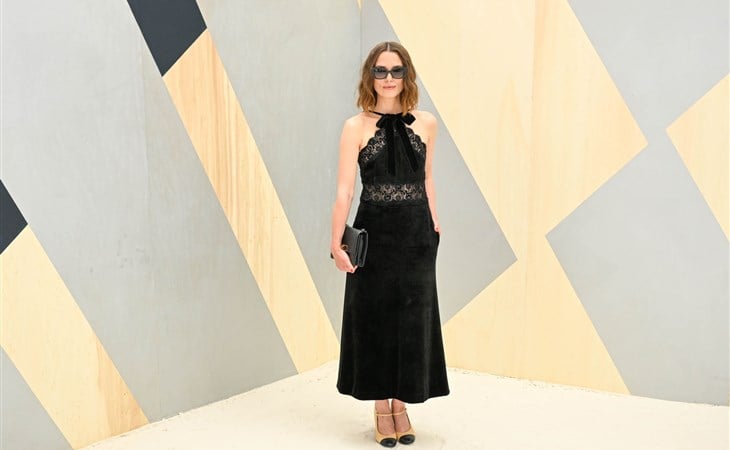