Yesterday it was announced that Disney and 20th Century Fox are merging, after a month of speculation and on/off talks. The deal comes as Fox spins off its movie and TV divisions, handing Disney their studio and television package which includes the FX networks, National Geographic channel, stakes in Sky and Hulu and regional sports channels, including some international sports networks that can help fuel Disney as ESPN falters thanks to American cord-cutting. (What are they going to do when streaming services expand in foreign territories and people in India and China start cutting the cord, too? Oh what’s that? X-Men vs. Avengers is happening? Well never mind.)

This merger is f*cking terrifying for a number of reasons, not least of which is the loss of a major film studio, which hasn’t happened since RKO collapsed in the 1950’s. The closest we’ve come to a studio folding was MGM’s bankruptcy earlier this decade, which MGM survived through co-financing deals with other studios. MGM saw a reduction in status, but 20th Century Fox as we’ve known it since 1935 is gone. It’s not a studio anymore. It’s a production company siloed under Disney management. Or it will be, once the deal works its way through the regulatory process.

It’s one thing for Disney to buy up production companies focused on specific genres, like Pixar, Marvel, and LucasFilm. That’s scary in a “one ring to rule them all” kind of way, and it has a huge amount to do with why everyone is chasing branded IP like it’s the last glass of water in the desert, but other studios have assets to compete (at least in theory, as no one has yet been able to deliver with the consistency of Disney). And this is swiping a competitor right off the playing field.

It might not happen overnight, but eventually there will be lay-offs—in the hundreds, at least—as Disney reconciles their bureaucracy with Fox’s, and eventually they will start exerting creative control over Fox processes. I’ve mentioned several times this year that the film industry cannot sustain this pace of releasing nothing but blockbusters, four, five, six at a time. Well, here’s one way to fix it—buy out your competitor and control their slate, too. Sure, all the Marvel toys go back in the same toy box, but now there is less competition in an already rarified marketplace. And that sh*t they pulled with the LA Times? You really think they won’t try that again after this deal gives them almost FORTY PERCENT of the market share?

Not to mention what this could force other studios to do in order to stay competitive with Disney. The IP arms race just became a super-conglomerate arms race. Disney is setting up to take on Netflix as the go-to streaming platform of choice. The Fox deal gives them home video rights to the original Star Wars trilogy, it gives them Alien and Titanic and Avatar. The proposed Disney streaming service just got a lot richer. But what about everyone else? Several studios are not in good health. Does Netflix step in and buy Paramount? Does Amazon buy Sony? Could Apple take over Warner Brothers if the US government quashes the AT&T/Time Warner merger next year? Maybe that doesn’t sound bad to you, but I worry about an environment in where the producers and the providers are the same, narrowing consumer choices when it comes to where and how to get their entertainment. And what happens if one of these companies proves bad at running a movie studio? Disney, at least, is in the same business as 20th Century Fox. But Silicon Valley and Hollywood have, to date, fundamentally misunderstood each other. If a tech company buys a studio and it fails…

But hey! Spider-Man and Deadpool can be friends now! Everything will be fine and this is in no way a bad thing! Stop worrying, Sarah! Nerds are, indeed, very excited by the prospect of all the Marvel chickens coming home to roost. Disney chief Bob Iger even says Deadpool can remain rated R under the Disney banner. (They’ve released R-rated films through Touchstone and Miramax in the past, it’s not unfamiliar.) But those decisions will come later, after the dust has settled, and the Marvel brass start making decisions for characters they’ve watched others bungle for over a decade.

Maybe they’ll keep loudmouth Deadpool, a character that works on his own terms, but do you really think Marvel-Disney will make anything like Logan? Their formula depends on mass audiences and wide appeal, antithetical to R-rated films. Ryan Reynolds, for his part, has been cheerfully skeptical of the merger and what it could mean for Deadpool going forward. He’s making jokes, but there is a very real chance he’s out of a job if Marvel decides down the line that his version of Deadpool doesn’t fit into their master plan. It will be very interesting to see how this all shakes out once the dust settles. I have a sneaking suspicion people won’t be nearly as happy as they think. Consolidation has never been a good thing for the movie business. 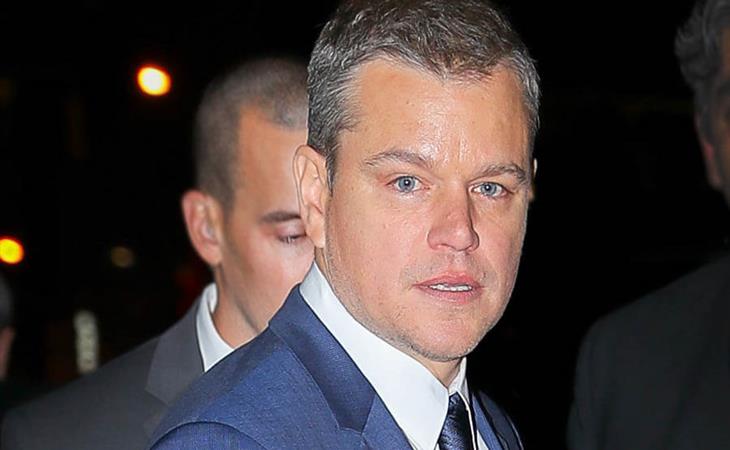 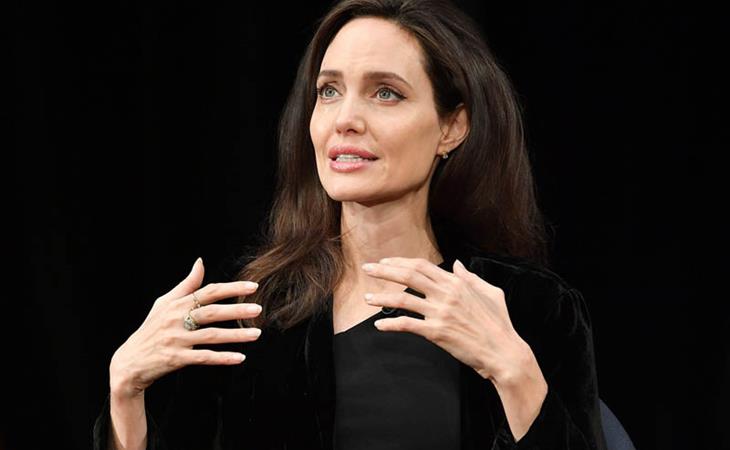