About that Tenet review

Over the next couple of weeks, new films will start rolling out in theaters in North America for the first time in five months (yes, I am wantonly disregarding the garbage exploitation film Unhinged, starring Russell Crowe, in this timeline). This means I should be going back to work as a film critic, providing regular reviews of new opening films every week. I won’t be doing that.

Like everyone, I have to make a judgment call about my personal health and safety and the risk I am willing to take during this pandemic. I find that going to the movies just isn’t a risk I am willing to take. If a film requires attendance in a theater to screen it, I won’t be screening it. At least, not until it is available to watch at home. Right now, in Chicago, COVID cases are on the rise, and in the last couple weeks, the death toll has started ticking up, too. Sitting in an enclosed space breathing recycled air just doesn’t seem like a good idea (a position supported by a professor of epidemiology interviewed about this very topic by the AV Club). I recognize that theaters across the country will be working hard to provide the safest, cleanest experience possible (which is really just safety theater), but with massive loopholes regarding mask-wearing—basically, it won’t be enforced so people can consume concessions, the biggest revenue driver for theaters—I just don’t trust it.

What is so frustrating about this situation is that it is completely avoidable. There is no reason for critics to have to suspend reviewing movies, the technology to screen movies at home exists. But the studios refuse to use it in a large-scale way. Instead of reaching out and encouraging broad, wide-ranging conversations about their upcoming films to spur excitement and interest, they are clamping down like a turtle retreating into its shell. Some of it might be about burying an allegedly bad movie—Disney didn’t screen The New Mutants for ANYONE—but a lot of it is just old-fashioned thinking that retreats from new media and new technology at a time when the flexibility they offer should be embraced. And the situation facing critics is much the same facing audiences—there is a safer way to watch movies right now, we just…refuse to do it.

Frankly, I’m shocked at how reluctant the industry is to innovate their way out of this mess. I understand wanting to support theaters, but the challenge to theaters will remain as long as this pandemic goes on, no one movie is going save them. My doomsday prediction is not that theaters will close two weeks after Tenet opens, it’s that theaters will start closing twelve, or even eighteen, months from now. To survive, theaters will need sustained, strong attendance indefinitely. And the reality is, before the pandemic, the average film goer went to the movies 3-4 times a year. That’s not even once every other month. Many theaters were facing hard times  BEFORE the pandemic began, and the problems they face are just being exacerbated now.

What’s going to kill theaters is the long, slow slide into oblivion as they can’t keep the lights on with reduced capacity audiences that, after the initial rush of reopening passes, will go back to only occasional attendance, and the looming threat of more shutdowns (should there be outbreaks following reopening, as there has been for restaurants, schools, and college campuses). Theaters might not be salvageable, in their current iteration anyway, but the industry is acting as though if they arrange the deck chairs just so, they can save the ship. Buddy, the boiler room’s on fire. You gotta do something about that before you worry about the deck chairs.

Is Tenet worth going to the movies? Is any movie? If even one person contracts COVID at a theater and dies as a result, is it worth it? That’s a decision everyone has to make for themselves. I’m not rooting for the death of movie theaters. I like going to the movies, I want to go to the movies. But not right now, not in these circumstances. So I won’t. I’ll review what I can from home, and I’ll get to Tenet and other blockbusters whenever they’re available to rent. And I’ll keep lobbying my representatives for government assistance for crowd-based businesses like movie theaters and concert venues, so that they can remain closed as long as it is a risk for people to congregate. I wish things were different. I wish we were further along our recovery than we are. I wish there was a one-size-fits-all solution. But there isn’t. We’re all being dealt different hands. And this is a hand I’m not willing to play. 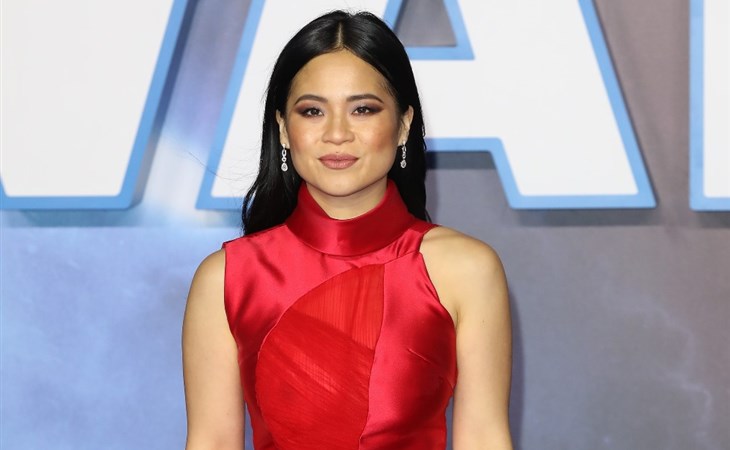 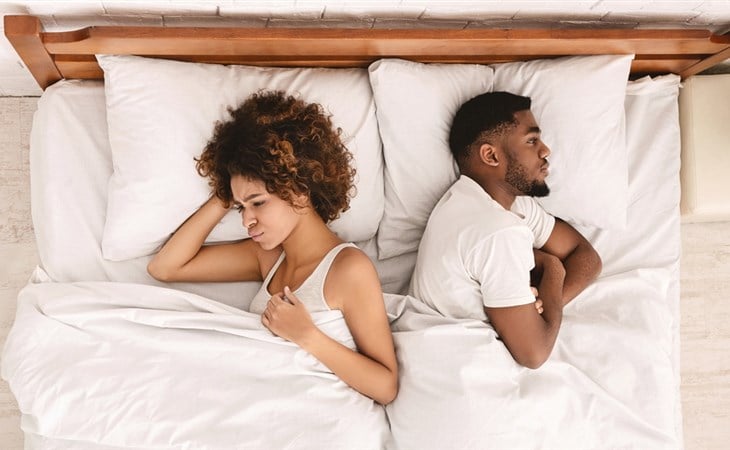 What’s Your Drama: Dealing With a Cheater and Losing Your Virginity