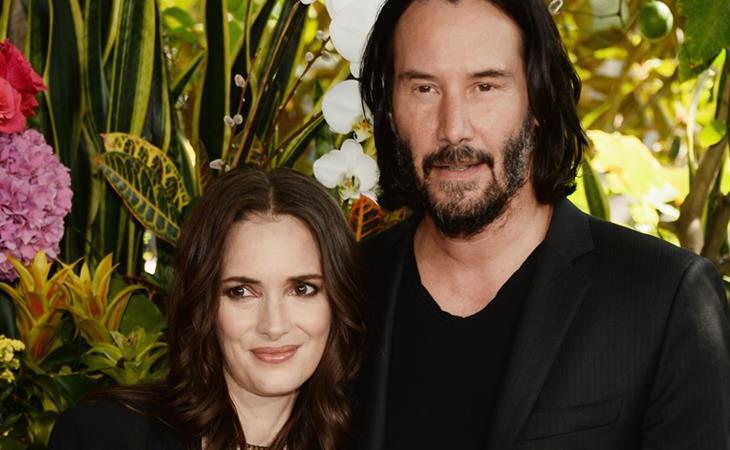 Destination Wedding is now available on VOD. A romantic comedy for cranks, Destination Wedding supposes two things: 1) The best cinematic romances are spiky and full of tension, and 2) audiences want to see Keanu Reeves and Winona Ryder fall in love. Writer/director Victor Levin, veteran of Mad About You and Mad Men, is right about both of things but completely wrong in execution. Destination Wedding is one of those stories that looks great in the development phase but doesn’t stick the landing as a complete film, and it’s down to overplaying the crank card to the point that one character, in particular, is utterly intolerable and falling in love with him seems like an act of emotional terrorism. Levin is onto something with casting Reeves and Ryder as a romantic pair and giving them lots of dialogue to chew on, but oh boy does he miss the mark everywhere else.

Frank (Reeves) and Lindsay (Ryder) are on their way to the winery wedding of a man they both hate. The groom is Frank’s detested half-brother—something tells me the feeling is mutual—and Lindsay is his jilted ex-fiancée. Of the two, Lindsay is the most understandable as an actual human being. She is a person who craves companionship, who wants to be coupled up, but who has not quite recovered from the emotional blow of her fiancé dumping her just weeks before their wedding. She blows on houseplants to so they can fulfill their purpose and oxygenate, but no one is showing Lindsay such care and attention, and she is starting to wilt.

Enter Frank, who, were he not played by Keanu Reeves, would be DETESTABLE. Lindsay is just a lonely person whose solitary life is turning her a little kooky, but Frank is probably an incel—he’s definitely a Gamergater. He drops the phrase “reverse fascism” and a full-body shudder of revulsion shook me, and I seriously wonder what Levin’s purpose is with Frank. It’s one thing to make a character grumpy, even misanthropic. “Romance for misanthropes” isn’t a bad idea for a rom-com, and it’s clearly what is intended here. But Frank blows past misanthropic and lands somewhere closer to emotionally abusive. He straight up judges Lindsay’s body TO HER FACE and she accepts as if any person should be grateful to have such a critical, begrudging lover. Rom-com relationships should be tantalizing and sexy and loaded with tension, but the only tension between Frank and Lindsay is wondering whether or not he’ll murder her if she calls it a night before he gets off.

It is both mind-boggling and a testament to the sheer charm of Reeves and Ryder that Destination Wedding is even watchable. They are SO charming and SO wonderful together, and when Frank isn’t being a Grade-A cretin, they do repartee their way through some solid dialogue (and also a super uncomfortable, unsexy sex scene that was probably supposed to be funny but is mostly just revolting). The movie is entirely Frank and Lindsay talking, with no other speaking characters on screen, so it depends on Reeves and Ryder to make it work. They kind of do, at least enough that you desperately want to see them in something more worthy of their effort, but in the end nothing can overcome Frank’s creep factor. He’s so creepy! Destination Wedding isn’t a rom-com, it’s a horror movie about a woman trapped with a men’s rights activist. 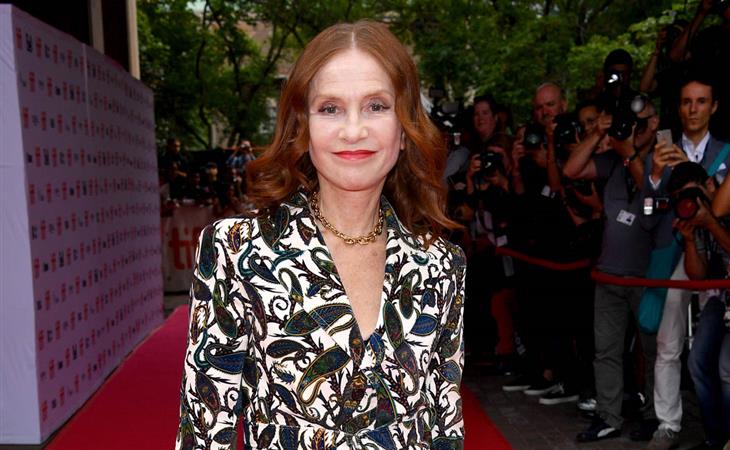 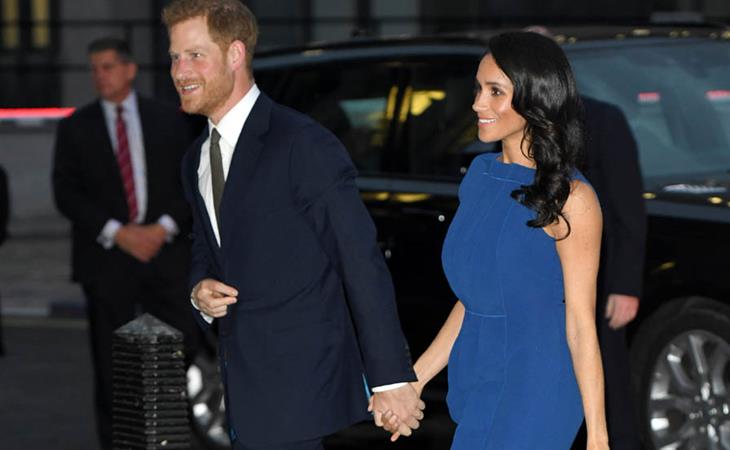