Last year, we had barely been given the promise of The Green Knight, David Lowery’s trippy take on the Arthurian tale, when COVID crashed the world. The Green Knight was one of many films delayed in 2020, but it’s the one I was most hoping would just show up on demand because I was dying to see it. It never did, though, as distributor A24 remained staunchly devoted to theaters. Now that theaters are reopening, though, The Green Knight is back to tease us with Dev Patel’s medieval glory, talking foxes, and a whole lot of strange, misty imagery. A new trailer has been released for The Green Knight, teasing a release “this summer”. Officially, it’s due out on July 30 in the US, but it makes me nervous that the trailer is using vague “soon” language. As we learned last year, that usually means that things could change at any moment. Just give me this movie now!

This trailer emphasizes Sir Gawain going on a quest after being given “one year” by the Green Knight to meet the Green Knight again after Gawain has beheaded him (they’re playing the “beheading game”, which does not bode well for Gawain). I LOVE the look of this trailer, which seems to glow from the inside out like an illuminated manuscript. And the talking fox! Ugh, if I’ve ever wanted an unrealistic pet, it’s a talking fox. There is a lot of symbology in Sir Gawain and the Green Knight, and it looks like the film is packed with references to not only the poem, but British mythology, too. The Green Knight looks cool, but it also looks DENSE. Like, Lowery is not shying away from how layered the poem is and how many things it is about at once. This is definitely going to be a multi-view process to unpack everything contained in the film. But also, The Green Knight is pure aesthetics as Dev Patel runs around looking like that all the time. Whenever this movie comes out—PLEASE no more delays—at least one viewing will be the Dev Patel Appreciation Viewing. 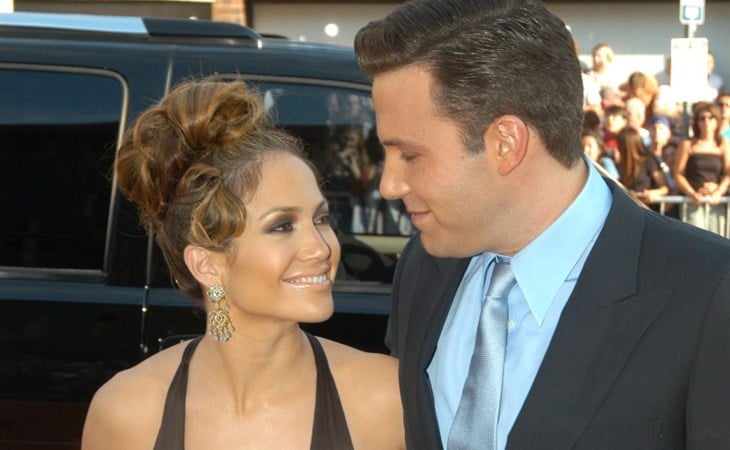