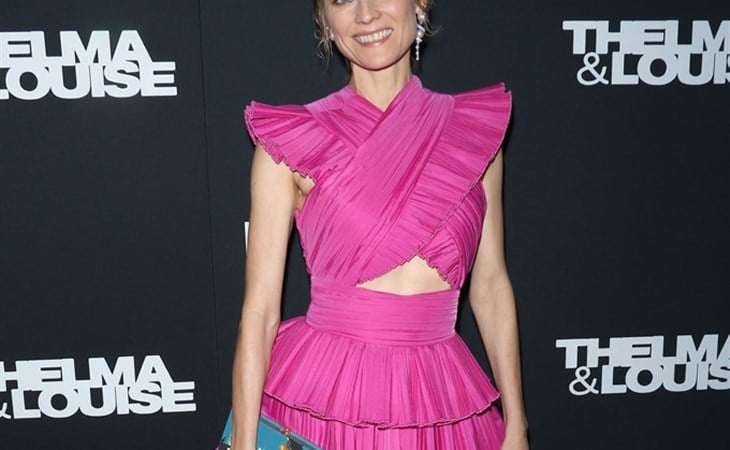 This one is for Duana because, as you’d know if you listen to our podcast Show Your Work and Sasha’s podcast What’s Your Drama?, Duana likes a mature man – and Tom Selleck is always my go-to in describing Duana’s preferences. So while I’m out here lusting after surfer boys and East Asian drama actors with poreless skin and perfect hair, Duana’s flipping through 70s magazines admiring moustaches and facial hair. (Dlisted)

I love that Diane Kruger tried this dress. I don’t love the dress, but I love the attempt. Maybe what’s throwing me off is the shoes. These shoes are a thing right now and Rihanna’s doing the pointed sole too but… I can’t get down with it, no matter how hard I try. (Go Fug Yourself)

In this edition of Hollywood Sliding Doors: Claire Danes could have been Rose in Titanic after being Juliet to Leo’s Romeo in Baz Luhrmann’s Rome + Juliet. Still, in my mind, his best role. My takeaway from this is that it tells you have f-cking uncreative Hollywood can be. They just starred in an epic romance and now you want to put the same two people in another epic romance?! Also, remember, it was originally supposed to be Natalie Portman with Leo in Romeo + Juliet but she looked too young. There’s a metaphor in there about Leo’s personal life but …too easy. (Cele|bitchy)

Elton John supposedly scent-bathes to the aroma of Gwyneth Paltrow’s vagina via her vagina candles. Is that enough to make you turn down an invitation to his dinner parties? (OMG Blog)

Harry Styles is on the beach holding watermelons which is not a euphemism for anything. That’s what he’s doing: frolicking on the beach with watermelons. It looks fun and I want to be there. (TMZ) 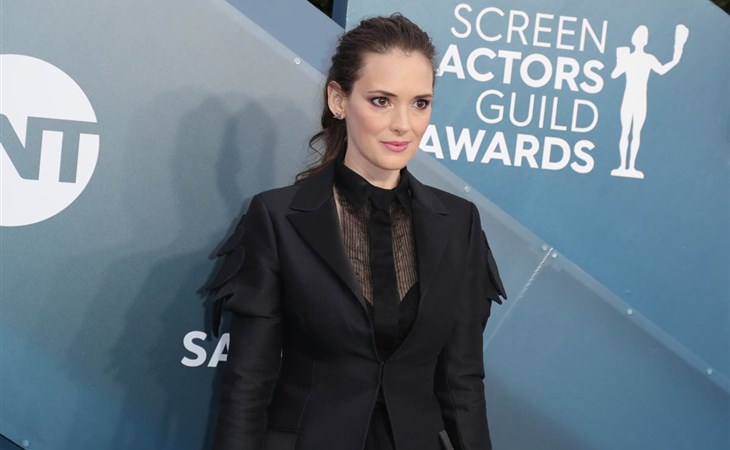 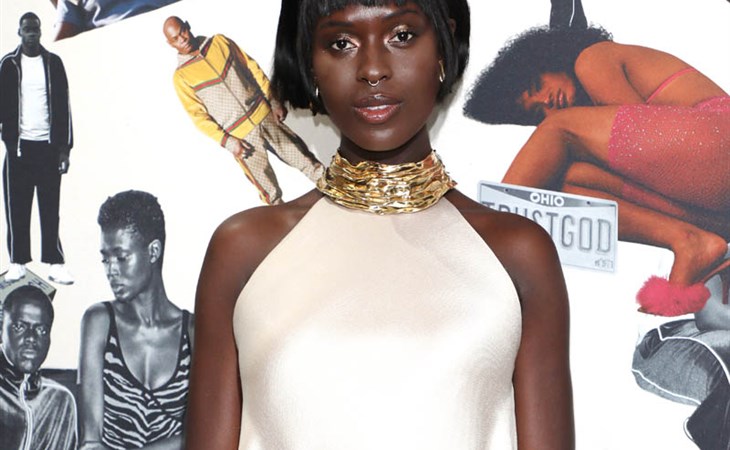