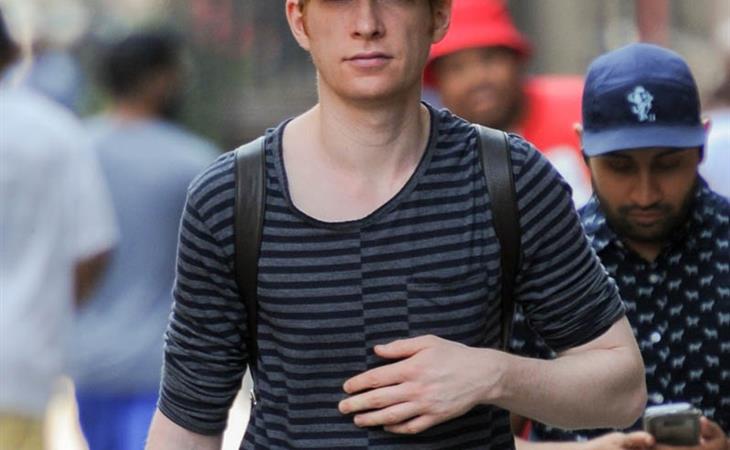 Domhnall Gleeson out for a walk

Here is Domhnall Gleeson walking around New York City for your Friday consumption. I have not given up on making him the Internet Boyfriend of 2018, but he is not cooperating and campaigning as needed to make it happen. Gleeson keeps a low profile, and grist for the digital mill is low, although he is out promoting a new movie, including an appearance on AOL’s Build, so maybe that will yield some results. Being Internet Boyfriend requires effort, it needs a steady stream of cute and GIF-able internet videos and interviews for Tumblr and Buzzfeed to seize. I need stuff like an update on whether or not he still eye-rolls Oscar Isaac into oblivion, or more things like this:

Gleeson might keep a low profile on his downtime, but his work profile keeps rising. He recently finished working on The Kitchen with Tiffany Haddish and Melissa McCarthy, and he’s expected to return for Star Wars: Episode IX. I know some people don’t like the opening of The Last Jedi with Poe prank calling General Hux, but I love that bit. Let’s be honest, Hux is a dumb character with no real narrative purpose—Hux and Captain Phasma both feel like characters someone thought would look cool but then had no real plan how to use them within the story—so turning him into a comedy villain is at least something to do. And Gleeson is actually really funny, so he knows just how to play a sneering comedy villain. I hope Gleeson is in Episode IX just to be a comedy villain, and then I hope Hux dies the stupidest death in all of Star Wars, like even stupider than Boba Fett’s stupid death. And then I anticipate Kathleen getting into him, because if I know Kathleen, she’ll be all over him in 12-18 months. Let’s be clear about who saw him first. 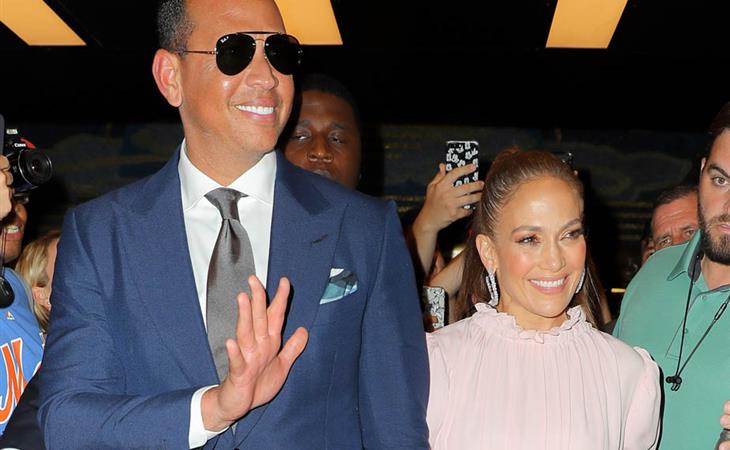 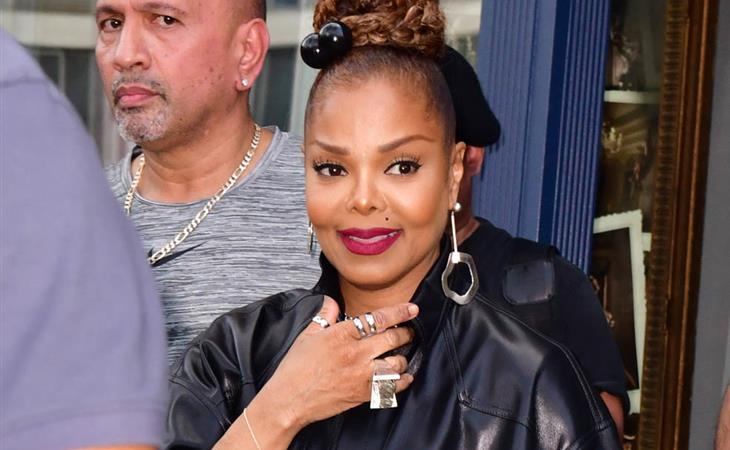