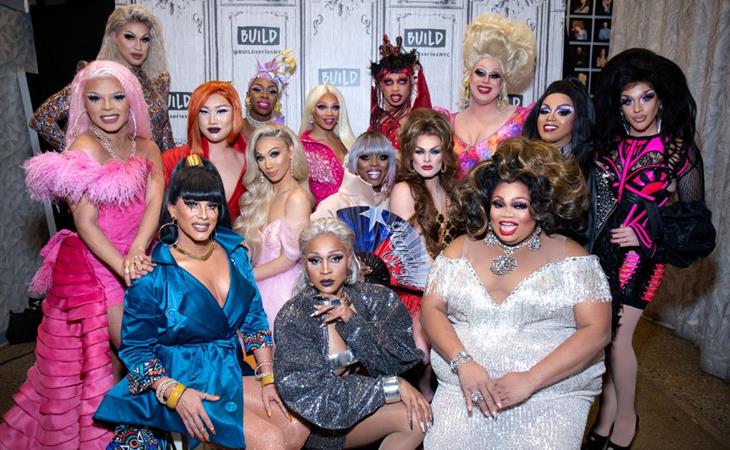 *Monique voice* America, I am exhausted.

I feel like I’m still recovering from All Stars 4 and we’re already full swing into a new season. Plus, if I get advertised Drag Con one more time, I’m going to punch a hole in the wall. Give us some time to breathe Ru! As far as first episodes go, season 11 is off to a good start. The queens are stunning, the cast is diverse (I mean, we have Vietnamese and Korean been spoken in the same episode), we seem to be back to sewing challenges (which I love), Miley Cyrus was charming and beautiful in her broken record dress, and we had some Drag Race alumni return along with some of their clothes. Plus, our Canadian homegirl from Toronto, Brooke Lynn Hytes, won the first challenge!!!

When I reviewed the Ruveal for Season 11, I said that I would die on the hill of stanning Brooke Lynn. Looks like I won’t have to die any time soon! Her look was amazing and creative. I’m still impressed by how she managed to sew an entire jumpsuit in a way that perfectly fits her body in such a short time. She looks beautiful, she has a very strong presence and personality on the runway, and she seems like she’s a nice queen as well. Buckle in because the stan train to Brooke Lynn doesn’t stop here.

Now that we have Untucked, I already see an Ariel vs. Silky storyline developing, although it seems to be everyone vs. Silky. Even though big and loud personalities make for good reality TV, Silky is laying it on too thick, and I don’t think it’s just the edit. There are at least four or five different queens who complain about her behaviour, both in confessionals and in the work room itself. Even RuPaul can’t manufacture that much drama.

I’m torn about Silky. I really liked her in the Ruveal, especially because she breathed some life into an otherwise mind-numbingly boring video. In one sense, she’s a lot like Vanjie, maybe even drawing inspiration from her. Vanjie was a personality, so much so that six words at the end of season 10, episode 1 secured her a spot in season 11. Vanjie’s success came from being loud and memorable.

Silky is open about her ambitions, but even the contestants can see that she is performing for the camera. Personality is great when it feels authentic, but the minute you lose that, it becomes annoying and grating. Even though she and Vanjie probably talk the same amount and at the same volume, fans are already annoyed with her. If Silky actually wants her own TV show and fame to come out of Drag Race, she better reel it in for the next episode.

The first episode of Drag Race is always indicative of what’s going to happen because remember, they’ve already filmed the whole season, so the editors and producers know how everything shakes out. Here are my predictions for Top 5, in no particular order:

1.    Plastique Tiara
She’s consistent, pretty, and extremely well put together. The promo suggests that she has some acting talent as well, so I think she’ll make it far.
2.    Brooke Lynn Hytes
People who win the first challenge stay for a very long time based on previous seasons. Also, I WILL DIE ON THIS HILL.
3.    Scarlett Envy
Her dress was amazing and underrated, in my opinion. She’s memorable, meaning that she has good presence and personality.
4.    Yvie Oddly
Her drag is weird and different, meaning that she’s creative. It’s very Sasha Velour meets Sharon Needles, and they both won so I’m here for it.
5.    Vanessa Vanjie Mateo
She’s a fan favourite, and people are highly anticipating her screen time. The show won’t kick her off any time soon, and she’s shown us that she actually has a lot of talent.

I think Nina West will still be Ms. Congeniality, assuming she’s on the show long enough to earn that reputation. If she can get over her nerves, I think Nina can succeed in the competition. But that’s a big if.  We’ll just have to see next week with Black Panther and Get Out inspired acting challenges. 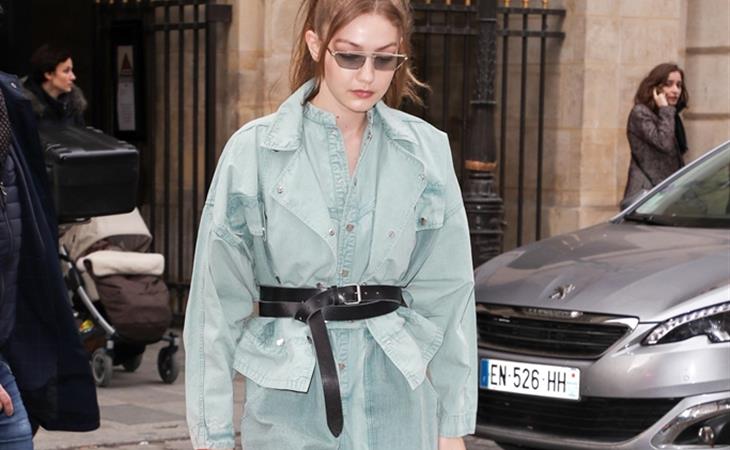