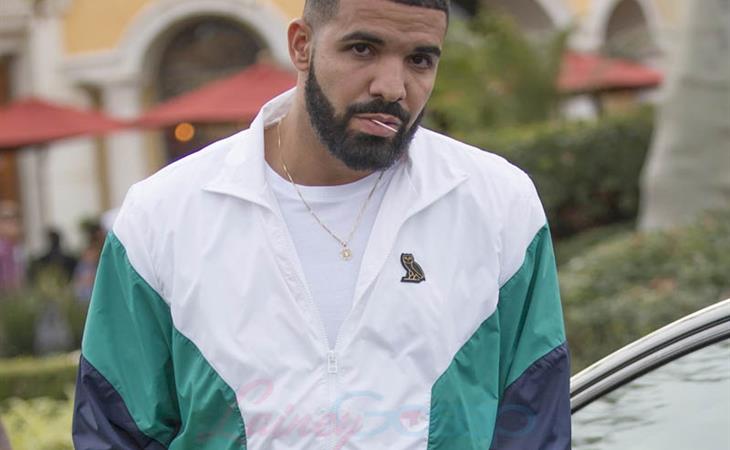 He’s so f-cking good at this. By “this” I mean everything. During a weekend that belonged to Cardi B, Drake still managed to drop a hit song and viral video without looking like the dick who was trying to hijack Cardi B’s moment. Drake’s Nice For What music video makes Drake look good, sure, but at its core, it’s a celebration of dope ass women. The song samples Lauryn Hill so it’s a nod to the brilliance of hip-hop’s ultimate Dope Ass Woman and the video was directed by Karena Evans, the 22-year-old dope ass woman who also directed God’s Plan.

A music video that is basically an homage to many of the Internet’s collective girl crushes (I’ll come back to Emma Roberts) is Peak Drake. Drake is the King of the Obnoxious Crush. Drake crushes hard. Some of the cameos in Nice For What make absolutely no sense (EMMA ROBERTS) but most of them are noted objects of Drake’s affection. They are also all accomplished and beautiful woman who don’t need Drake’s validation at all but let’s not get it twisted, there’s a reason why these 16 women are in this video. In order of appearance, the 16 women are Olivia Wilde, Misty Copeland, Issa Rae, Rashida Jones, Jourdan Dunn, Tracee Ellis Ross, Tiffany Haddish, Yara Shahidi, Zoe Saldana, Elizabeth and Victoria Lejonhjärta, Letitia Wright, Bria Vinaite, Emma Roberts, Syd and Michelle Rodriguez.

Let’s break the most famous ones down in order of appearance (shout out to The Fader for doing a lot of this research so I didn’t have to):

Olivia Wilde – Olivia Wilde is not only heavily featured in Nice For What, but she gets the prime spot of being the first woman shown in the video. Drake rapped about Olivia Wilde on the PartyNextDoor track Freak in You (Remix) and they’ve also sat near each other at a few NBA All Star games. Plus, guys my age love Olivia Wilde. The O.C, maybe? This one didn’t surprise me at all.

Misty Copeland – Page Six reported in 2014 that Misty Copeland’s hype-up music before performances is Drake. Does Drake have a Google alert for himself? Obviously. Is that how he found out that Misty was a fan? Probably. Of course, Misty is the American Ballet Theatre’s first African American Female Principal Dancer so who doesn’t have a crush on her?

Issa Rae – At this point in my first watch of the video, I was standing and screaming. The Issa Rae boardroom scene in Nice for What is my Lean In. I’m going to make a vision board just so I can put screengrabs of this moment on my vision board so I can manifest a scenario when I get to tell a boardroom full of white men to sit down and they actually listen. Karena Evans put this scene in there for every woman of colour who has been talked over and shut down in predominately white spaces.
Issa has been a Drake fan for years. He’s name checked multiple times in season 1 of Insecure and my favourite line is this: “every black girl that went to college likes Drake… he just really gets us.” Accurate.

Rashida Jones – Drake has been so open about his feelings for Rashida Jones, she probably has a bunch of Birkin bags ready for her if she wants them. Here’s what he told Complex when there were rumours they dated (he wishes):
"I was, like, in love with Rashida. I love funny women and I love beautiful women and I love women that have great taste in music and Rashida is all those things.” Calm down, Drake. We get it.

Tracee Ellis Ross – Drake has literally proposed to Tracee Ellis Ross on Instagram. His thirst is so strong. Can we take a moment to appreciate the silver sequined jumpsuit Tracee is slaying the sh-t out of? Good lord.

Tiffany Haddish – Does she need an explanation? There is no way that Drake, being the savvy Meme King that he is, would make a video in 2018 celebrating women without putting Woman of the Moment Tiffany Haddish in the video. The only surprise is that Tiffany kept this shoot a secret.

Yara Shahidi – Yessss Yara in her Harvard sweater! Yara Shahidi is going to Harvard. Enough said. She’s a bit too young for Drake so I’m going to assume this one was for the culture.

Zoe Saldana – Zoe Saldana basically played Misty Copeland in a biopic called Center Stage so I’m pretty sure that’s the connection. Just kidding but you know Drake has seen Center Stage at least seven times. I love that Zoe is hanging out with her kids (presumably) here and that Drake’s celebration of womanhood in this video includes mothers.

Letitia Wright – SHURI!!! During the Black Panther press tour, Letitia Wright repeatedly told a story of what she called her “craziest moment on set.” She recalled the time Daniel Kaluuya FaceTimed Drake while they were at a bowling alley and she freaked out. Now, she’s starring in a Drake video. I am so proud. Again, this one is for the culture.

Emma Roberts – I have no idea. This is one of the greatest mysteries of the 21st century. HOW did Emma Roberts make it into this video?

Michelle Rodriguez – They may have partied together before and I’d bet that Drake’s favourite Fast and the Furious character is Letty.

Once again, Drake has delivered a piece of pop culture that we’ll be obsessing over for weeks. He’s made it impossible to not appreciate his efforts. He gives each of these women their moment to shine. And still, this video is actively not about Drake but the person who benefits the most from it IS Drake. As Lainey put it, “He makes it quite hard to stay indifferent to him.” Issa Rae calls him Sensitive Bae. It’s hard to hate on a Sensitive Bae who just essentially handed his music video over to women and seems fine with letting them have the spotlight. Also, the song is AMAZING. Drake wins again. (Lainey: which is actually a subtle meditation on gender equality – men actually CAN and WILL benefit from it.) 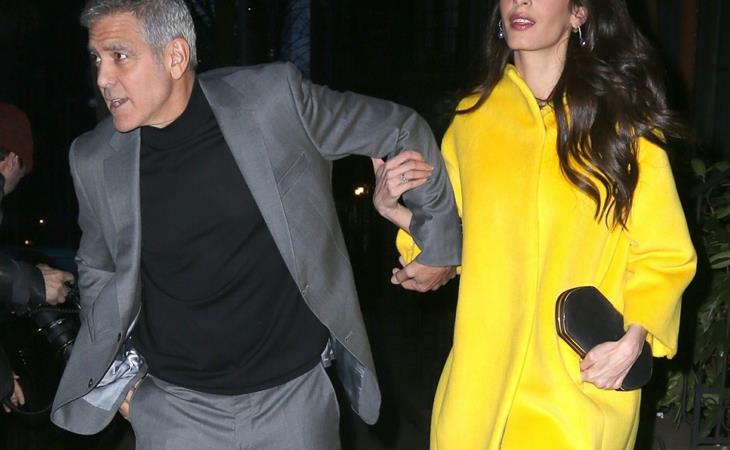