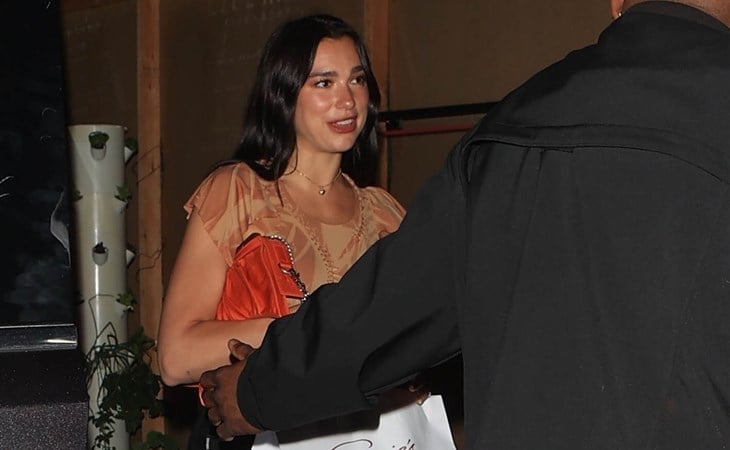 Dua Lipa’s second album, Future Nostalgia, was released last March, and became one of the biggest albums of 2020, nominated for two Grammys, including Album of the Year, and winning Best Pop Vocal Album. There are already several hits that have come off Future Nostalgia, including “Don’t Start Now”, the lead single, which by now I’m sure we all know off by heart, and my favourite track off the album, “Levitating”, remixed with DaBaby in October, also a song that became pretty ubiquitous. Considering that Future Nostalgia dropped basically at the same time as the pandemic in the west, the fact that Dua had so much success with it, without being able to do traditional promotion, is an another bonus, and there was something to the sound of the album in general, with its 80s vibes, not too high energy, a little bittersweet, danceable in the bedroom on your own, but also great in the car …

And Future Nostalgia is about to go into its second summer, because the era isn’t over. Dua just dropped the video for “Love Again” last night, another single off the album, and another bop. It’s catchy, especially that line, “Goddamn you got me in love again”, when it comes in like that it’s irresistible.

As for the video, there’s a cowgirl theme happening, reminds me a little of Madonna’s “Don’t Tell Me” video. I mean it’s not totally the same but there’s a groove to the movements that similar. And I do love the group hip thrusts that she and her dancers are doing. Also I want a light up rodeo suit.

Here’s Dua out for dinner last night in LA. Apparently she met up with Elton John and now I want to know what’s in that takeaway bag. What did they not finish that she’s taking home? 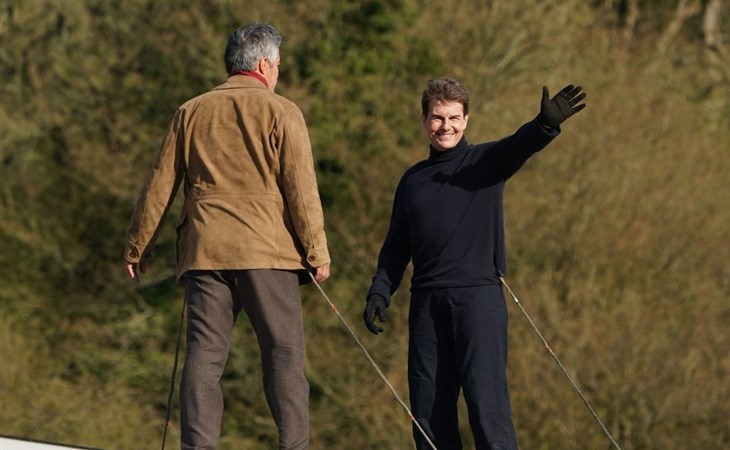 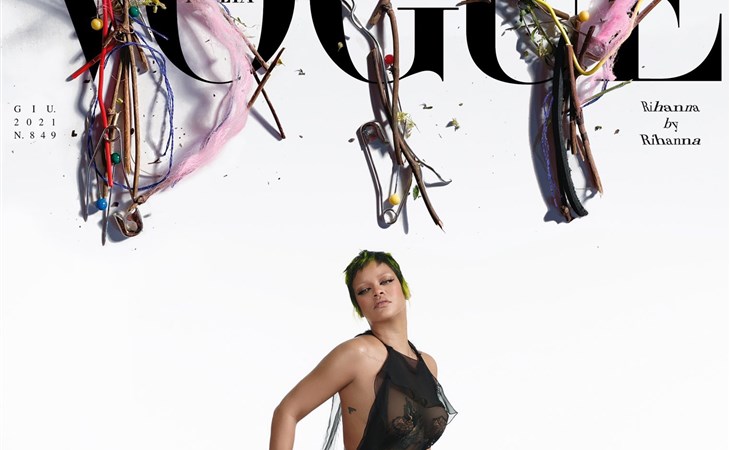