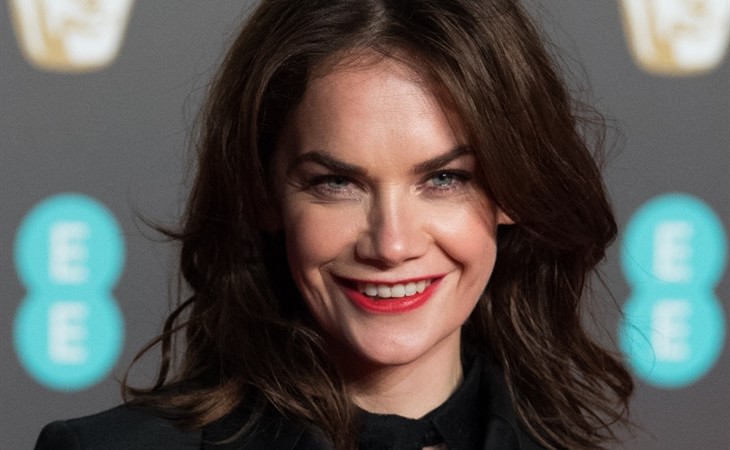 Hey Duana! (My cousin) and her husband have been obsessing over names for their 2nd baby girl, due in August, and are really stuck. I've tried to jump in with suggestions, but really nothing feels "just right."

They have a 2 year old, Alivia Nicole, and a multi-syllable last name that can sound harsh/strong (starts with a P). The only name they both love is the name Jane, but for her middle name. Rae is also an option as a middle name, but more from her than him. Her top choice is Evelyn and his is Madeline, but neither is sold on the other. Avery was recently mentioned that neither necessarily hated.

They both really want an older or old-fashioned name, something that is unique simply because it isn't heard as often anymore. We have been looking through old directory books for inspiration and nothing has struck them as being "the one". I was hoping you might have some great ideas since you're a name wizard that they would hear one that just felt right!

You know, the details of this letter, at the beginning, aren’t really that different from a lot of others I receive. “We want an older name, something unusual that isn’t heard much anymore!” And therein lies the paradox, as they say in Prep (which I’m due to reread any minute now) - if everyone wants names that nobody else is using, chances become greater and greater that someone’s using the ‘unused’ name you’re in search of. And of course, as I’ve discussed before, our tolerance for names that ‘nobody’ else shares has gone from not-a-concern-at-all to Greatest Humanly Possible in a single generation, in case you were looking for an idea for an article on something else that millennials have ruined (don’t write this article).

But what’s different about this letter is the names that are up front – possibly because the letter writer isn’t the person who’s faced with the decision. Initially I was charmed by the parents debating names like Jane and Rae; then I realized those were middle names, and that Evelyn and Madeline (both, as I’m sure I don’t need to tell you readers, are very very popular and ‘known’ in the recently-named set, though most of the Madelines are probably hitting high school by now) are in the mix.

But Jane and Rae stuck with me. Because those? Those are names that are unique because they’re not heard as often anymore. I know you’re telling me, “But Duana those are for middle names”, but I bet they can provide us with a jumping off point.

Like, you want to hear an old name that’s never heard any more? Ruth. Why have we abandoned Ruth? It’s strong, it’s unusual (these days, anyway), there are no cultural associations with it to sidestep or avoid – and do NOT tell me you’re fussed about ‘Baby Ruth’ because I don’t want to hear it. Have you (or they, in this case) been ignoring something great in plain sight?

Similarly, a name you don’t hear on a little kid anymore? A smart, sassy, strong name? Jean. Laugh if you want, reference your mom’s friends Janet and Jean – but it’s an old name that could have a whole new life, and that’s separate from all the ‘een’ names (Eileen, Doreen, Rosaline) who left messages for your mom in the early 90s.

But what may happen for the letter writer’s cousin, or for other people who read this and thought ‘hey, their question is my question!’ is that the names themselves don’t feel old enough. They want romantic, Edwardian names that elicit a different time. So here’s the thing about that. Go back to whatever your Edwardian references are. I was talking to a friend today about A Room With A View. Remember the names in that? Lucy. Charlotte. Eleanor. George. How about the Anne of Green Gables series? Anne itself is relatively rare, and you could absolutely choose that if you wanted to – but let’s talk about her friends. Diana. This one is a bit out of fashion, but you wouldn’t know it from all the people who were agitating for it to be Princess Charlotte’s first name, as if.

Otherwise there’s Josie, Ruby, Catherine, Sophy, Elizabeth – hell, Anne’s problem-child is Jen Pringle. JEN. And then when there are names that are unusual, even staying within the L.M. Montgomery-verse, people are all, “Oh isn’t that a bit extra?” And fine, that leaves more Cecily and Una and Ilse and Felicity for the rest of us.

So if you’re really looking for something that is going to feel rare and beautiful by virtue of not being heard lately, shift your perspective. It happens to all of us that the first time we hear an ‘old’ name coming back, it sounds preposterous. A half-dozen years later, it’s the height of glamour. I am not too proud to admit that in 2006 someone told me about a baby they knew who had just been named Sadie, and I wrinkled my nose. Guess what? Joke’s on me, Sadie’s a great name. But it takes time to acclimatize.

So your cousins, who have encouraged me with their middle name preferences, might want to consider shorter, sharper names for first names – and some of the names they might have been neglecting include Martha. Sybil. Harriet. Ada. Lucinda. Bess, for heaven’s sake, where are the Besses? Winifred. Edith. Philippa. Irene. Blanche. WILL SOMEONE NAME A CHILD WILHELMINA ALREADY so I can stop shouting about it? Bonnie. If you named a child Bonnie today, she would be the only one for at least a dozen years or more. Millicent.

Look, I get it. Some of the names I suggested above are going to feel really stuffy to you, and a lot of them are incredibly WASP-y. (One of the things I love is falling in love with a cultural name and then having someone from that background email me all ‘lolz no Katarzyna [or Anwar, or Pravat, or Inger] is a gramma name lol’.)  But look them over. Say them out loud. Really feel for the moment when the name stops sounding like the first name of the school secretary who retired when you were in second grade, and starts sounding like the name of a new little person you are really excited to get to know.

Oh, and do the same for boys. Lol. 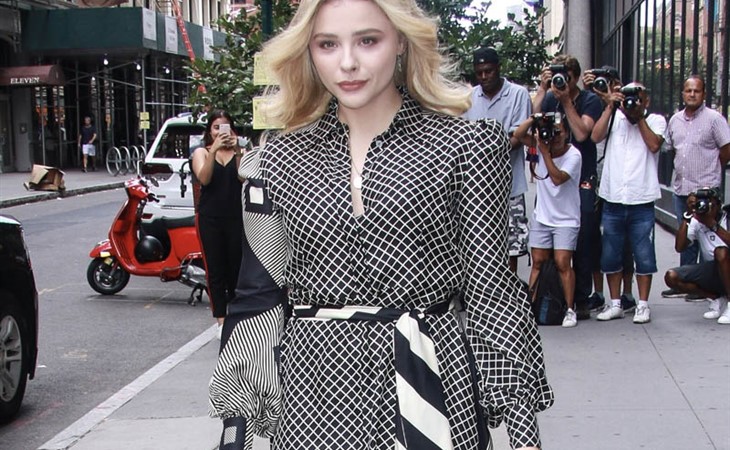 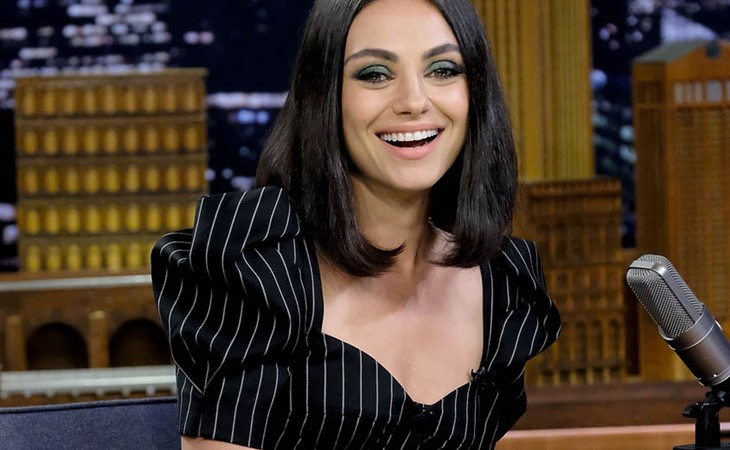